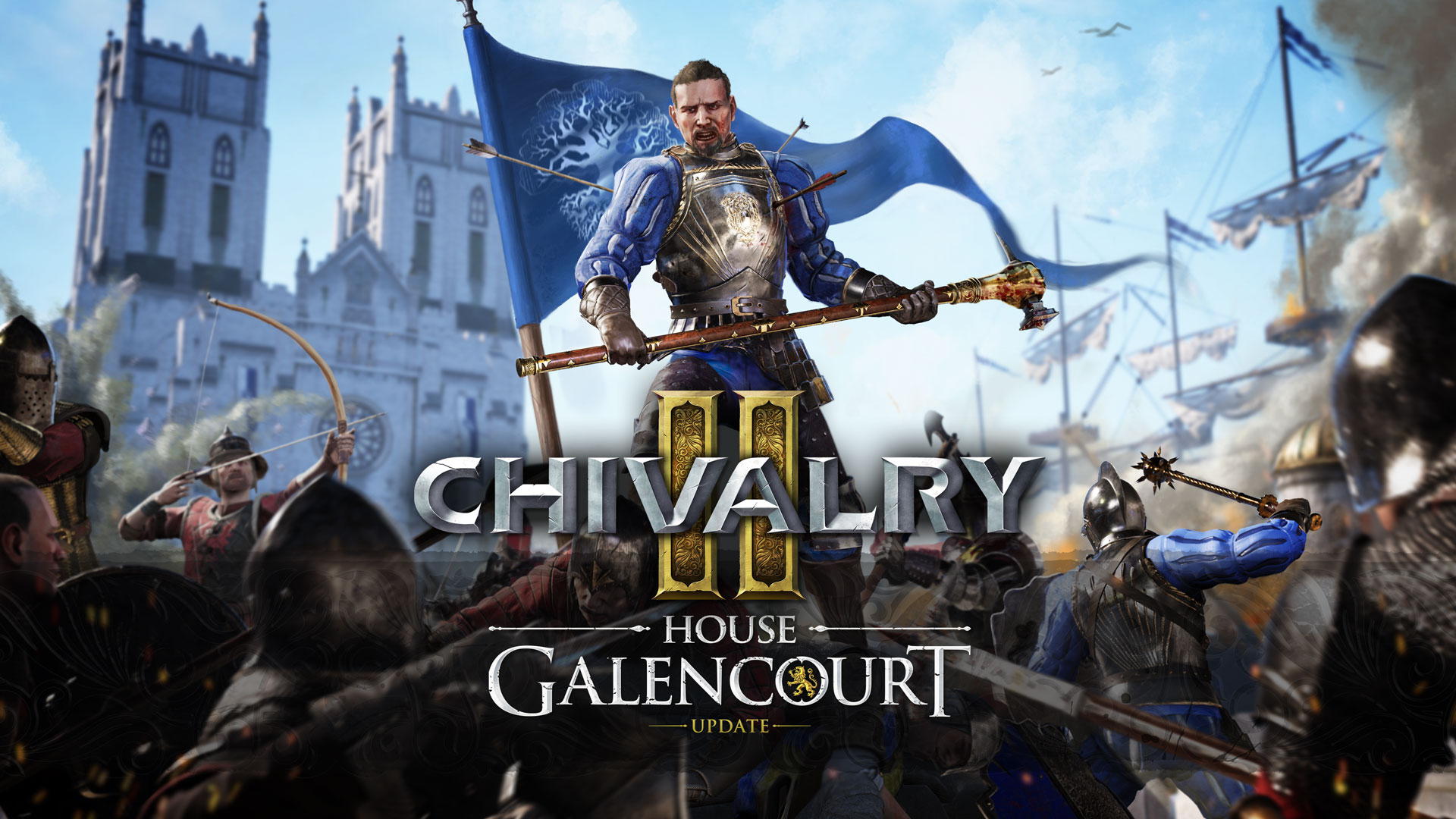 The ultimate medieval battlefield continues to grow as more players jump into the fun of the award-winning multiplayer hit, Chivalry 2. We’re excited today to launch the massive House Galencourt update on PC (via Epic Games Store), PlayStation®4 and PlayStation®5, Xbox One, and Xbox Series X|S. 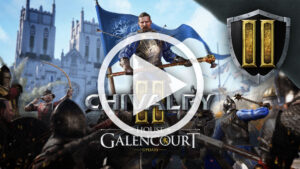 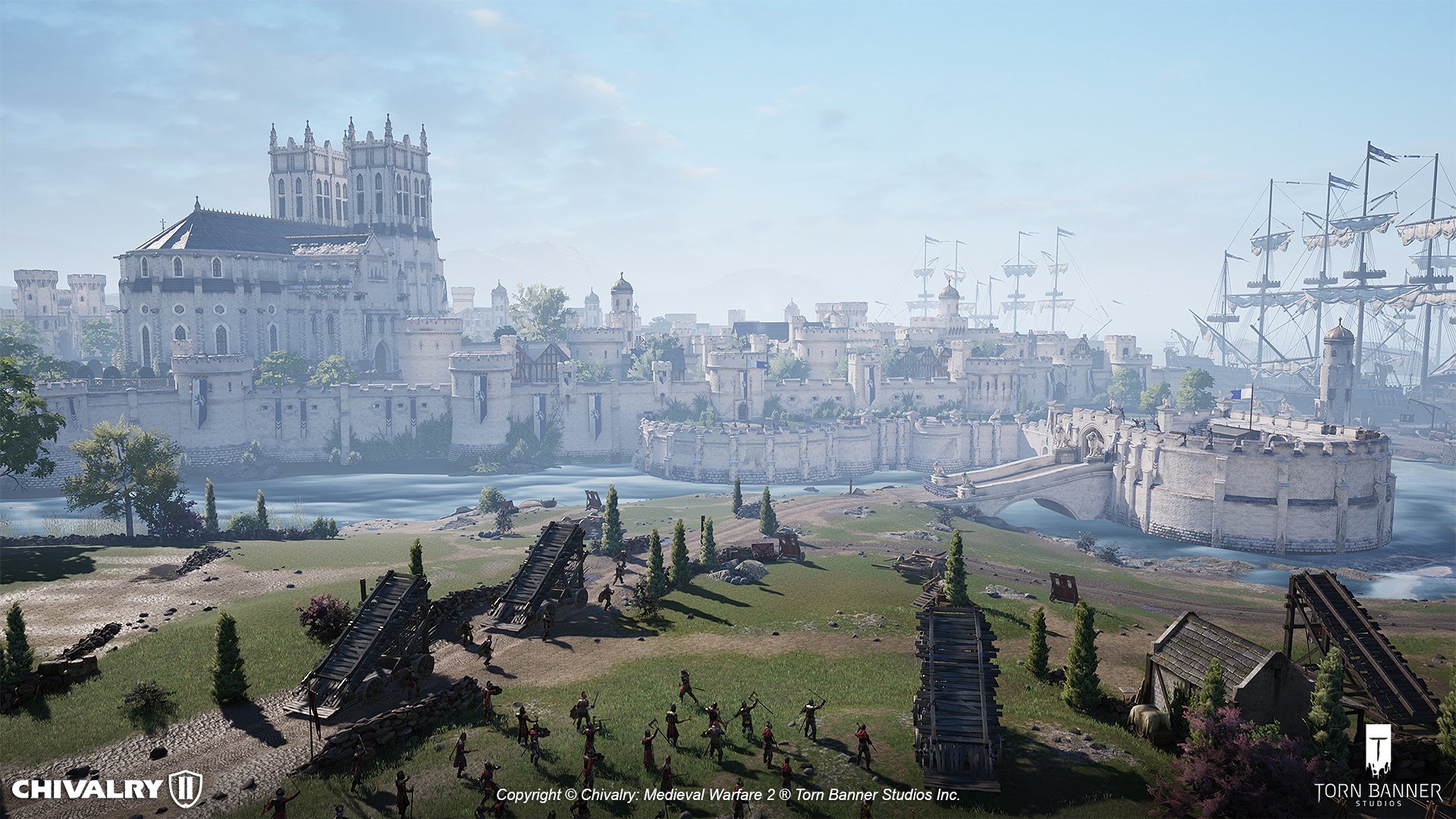 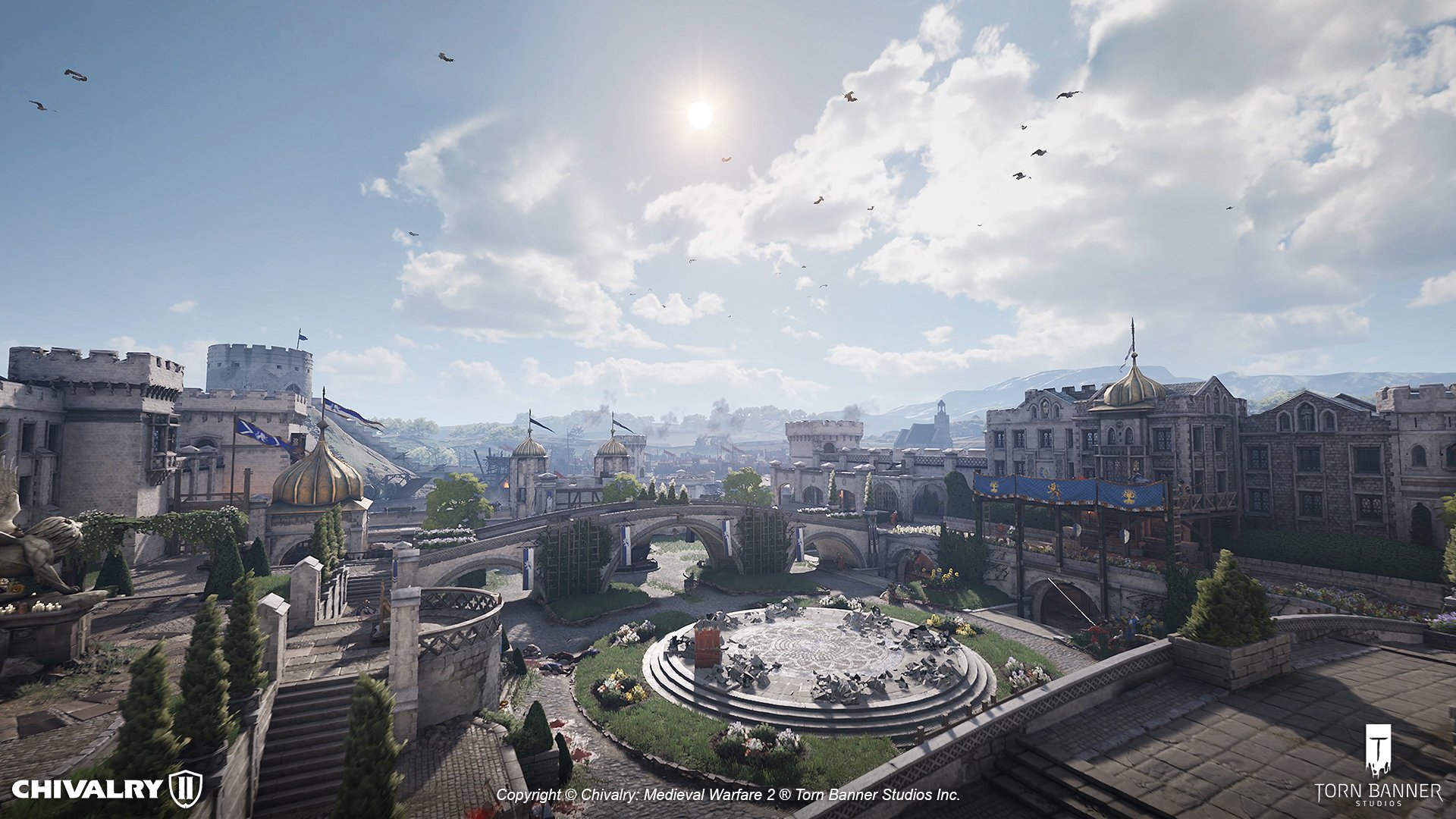 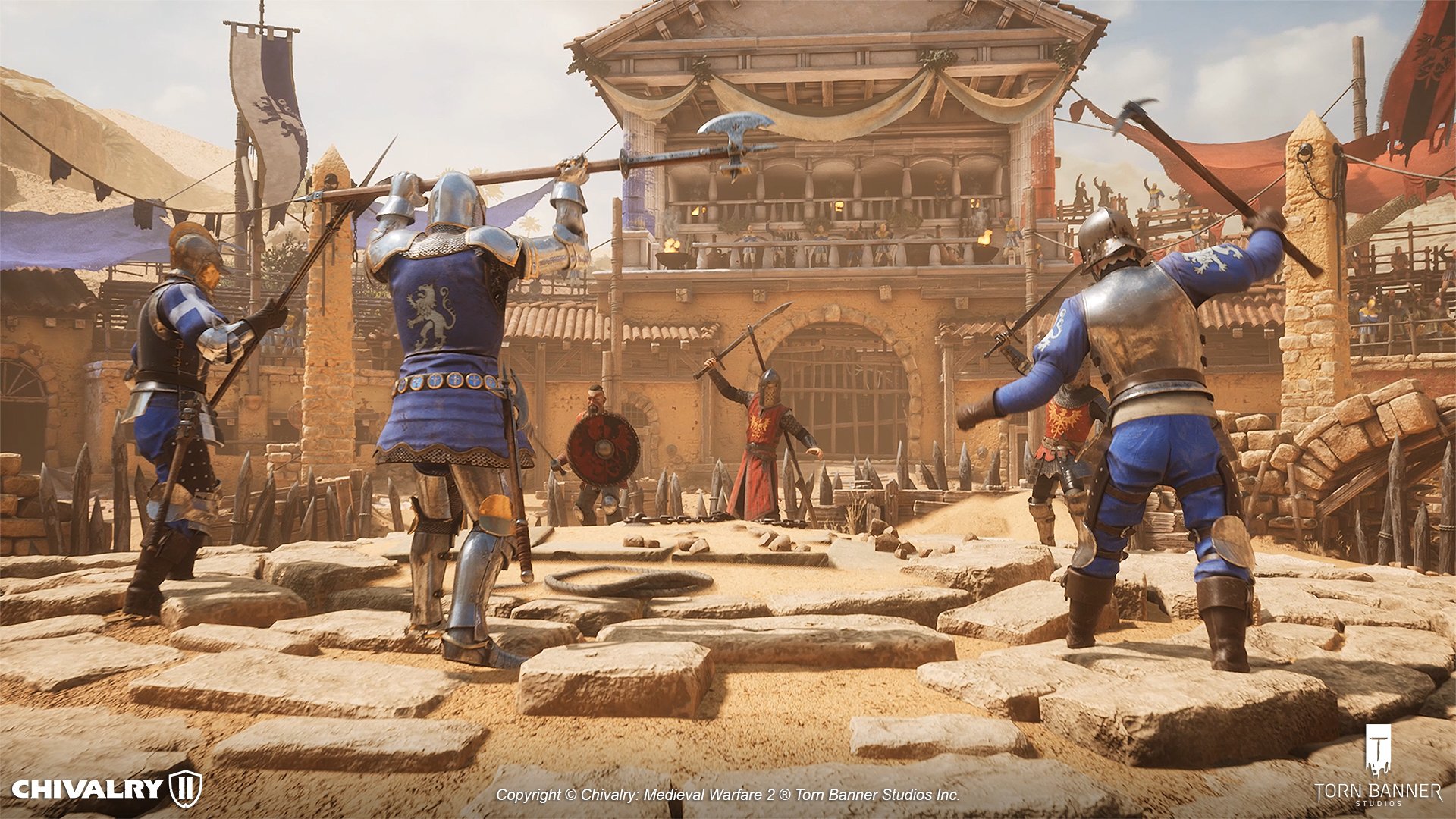 For more information about all of the features, content and improvements that arrive with this update, check out the full patch notes here.