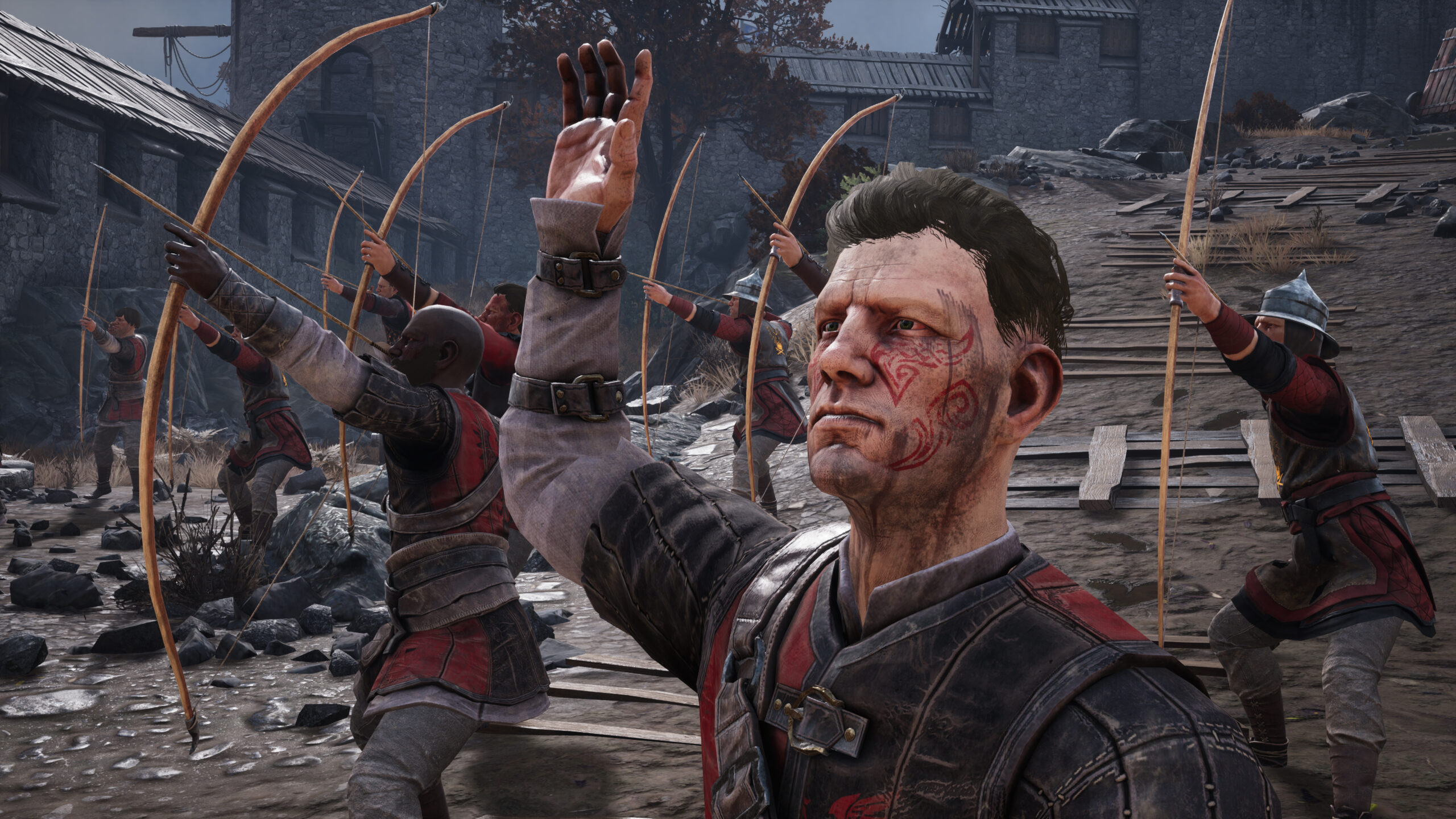 Hello Knights! Today we’d like to take a bit of a deeper dive into the patching process regarding our first update, and explain in further detail some of the challenges we’ve come up against.

Why we ran into issues:

During a final round of QA verification, issues with matchmaking were discovered that required more robust testing for us to feel comfortable with the release of this update. The act of checking for issues, bugs, and verifying content (quality assurance) is something that occurs throughout the patching process.

When a patch is in the process of being verified, a date is targeted to release that patch. This is when we felt confident enough to release the patch notes for Patch 2.0.1 early, with the assumption we would be able to issue the patch within a couple days time. However, after the Patch 2.0.1 patch notes were posted, additional issues were discovered in the final testing phases that would have broken the matchmaking process for a portion of the population. While the fixes in this patch would have also improved matchmaking for others, we did not want to make the experience worse for a subset of players in order to achieve this. Unfortunately, this issue wasn’t immediately apparent during testing. While it appeared in working order for the player at first, after some time it would malfunction and then continue to malfunction more frequently.

While it was a difficult decision, we decided to not move forward with Patch 2.0.1 in that state, which meant we had to start from the beginning of the entire process again – fixing the issues presented, more closely combing through the build, and then entering the release check process once more.

In hindsight, we at Torn Banner Studios agree that if we knew this delay and struggle to patch the game would be the case, a smaller PC party hotfix patch would have been ideal to fix the ongoing party issues for PC players. We made the plan early on to release Patch 2.0.1 with the list of fixes that are included in it (in the patch notes), and this patch was prepared and under QA and in the process to reach its slated June release – until setbacks pushed it back.

At current, a hotfix cannot be prepared due to the complex nature of how these patches are worked on internally (also known as branches that separate builds live on). We already have internal builds for the next two patches that are being worked on, including things like more fixes and our new map, Galencourt. Pulling out specific changes from these builds is not feasible in terms of time, how much underlying code has changed between builds, QA work, and patch stability.

During the development process, games go through many phases of QA testing. These stages include individual systems being tested, to what is called “halo testing”—testing only around changed content and code—to full user path and “soak” testing where the entire game is checked over by QA in some fashion. At this early point in the game’s life cycle, most if not all of these aspects are part of the verification process, as skipping one comes with some inherent risk, as was seen in this update check. However, as the game stabilizes and matures, the team will be able to release more frequent updates to target specific issues as needed.

Looking to the future:

This process has been a difficult learning experience for our team. We know from the player experience, this is also frustrating for you as well. We want to assure players that other development work continues on post launch content and features (as seen in the Roadmap). Once we are able to get over this Patch 2.0.1 hurdle, we will strive to continue to further fine tune the QA and patch process with each new update that comes out.

We very much appreciate your patience and support during this time, as we know it’s been frustrating waiting for the game to be updated. We want to assure you that we are committed to making the improvements that need to be made in order to set us into the right direction.

You can always stay up to date on the bigger items the team is working on at the Chivalry 2 Road Map. For help be sure to visit the Chivalry 2 Knowledge Base and Support Site, community discourse – Discord, and all the latest news on Social (Twitter & Facebook).

Prepare to return to the ultimate medieval battlefield! Chivalry 2 is now available – with Cross-Play enabled across PC (via […]

Read more about Chivalry 2 is Now Available. Buy it now!