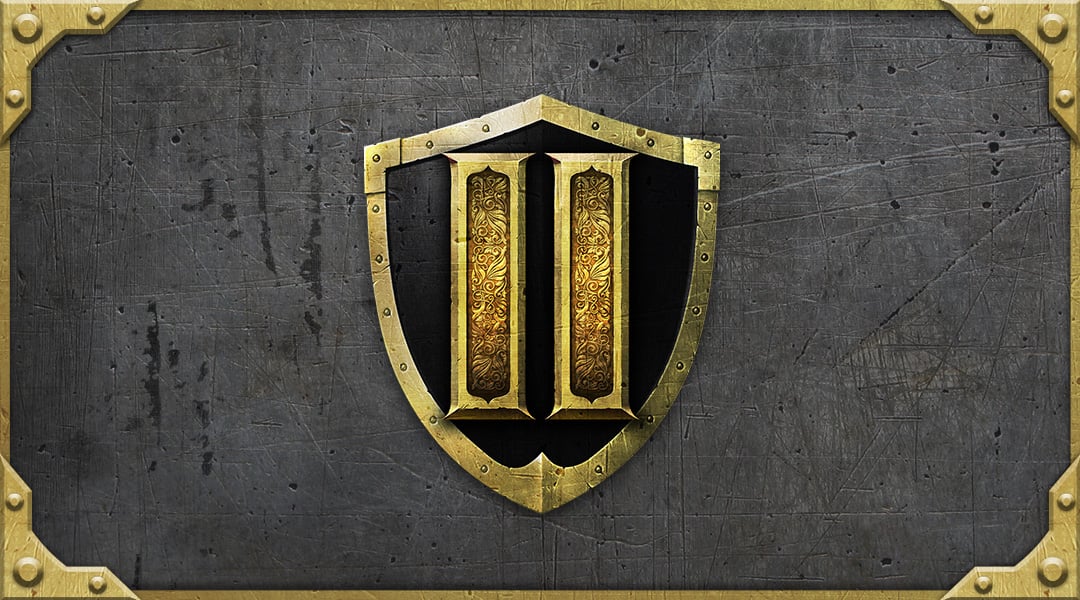 Today we’re excited to bring you an update on the development of Chivalry 2. The release date for our next major update, the Reinforced Update, is set for the beginning of October 2022.

While delayed from its original Summer release timeline, update 2.6 will still include new content, including a new map called Hippodrome, a new weapon known as the Katar, new customization, and a whole host of great features and fixes. 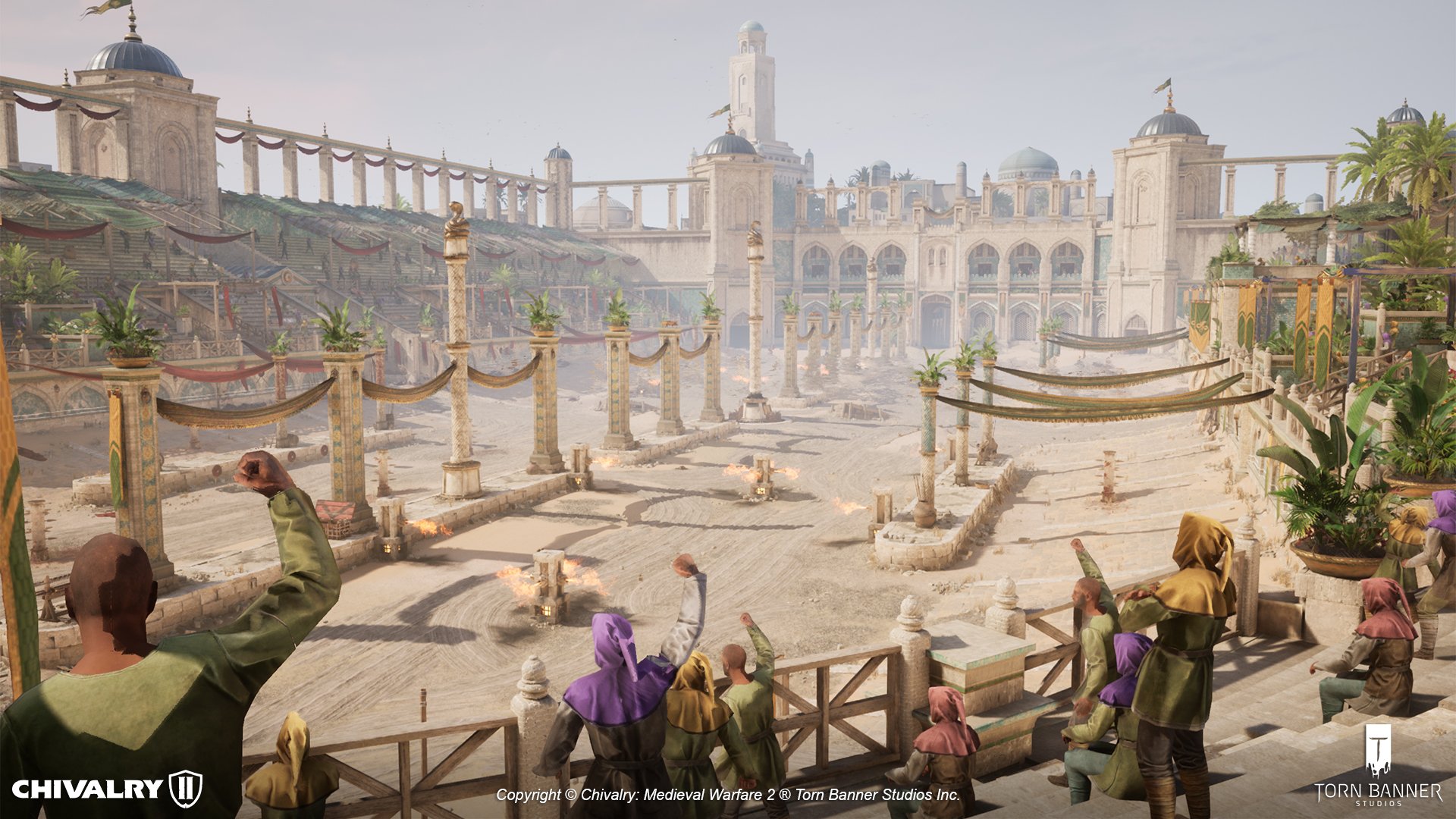 Hippodrome is set to be the equivalent of Tournament Grounds but taking place in the Tenosian Empire. It is a fast, frantic, bloody combat arena with spike traps, flamethrowers and horses thrown into the mix. You’ll feel like a gladiator fighting for your life in this Tenosian equivalent of Tournament Grounds. And it has horses for extra chaos! Listen to the stampede of hooves as you run down the field with lance couched, ready to slam into any enemy in your sights. 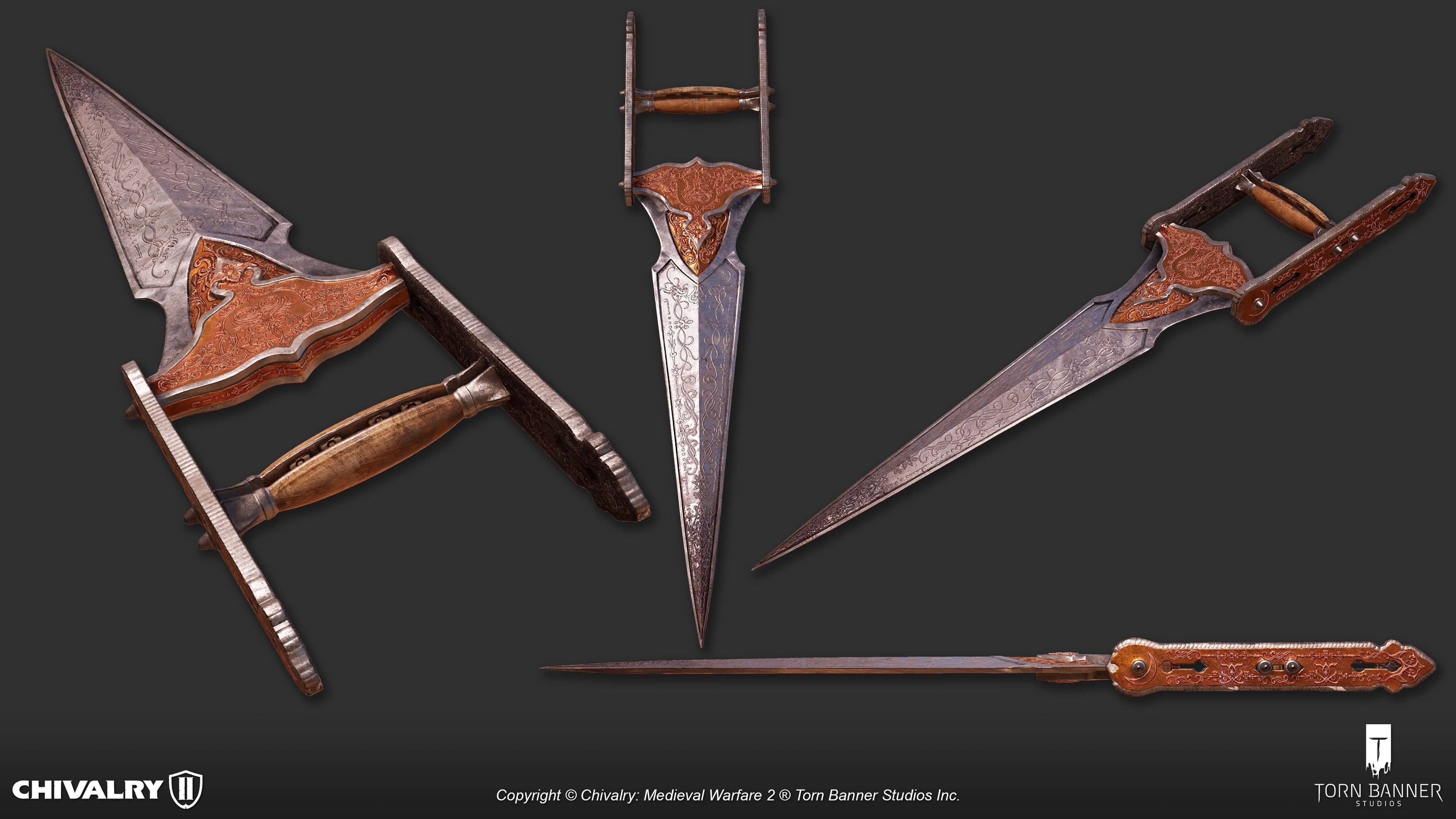 2.6 will also include the new Katars weapon. The first dual-wielded weapon to join the world of Chivalry 2, the katar is a matched pair of deadly, armour-piercing, daggers for swift close range attacks. Designed for the Ambusher class, it is a very fast stab weapon that does not interrupt opponents. It also encourages the player wielding it to have good footwork and make use of dodges, as it has a very weak block. The katar makes for an excellent engaging weapon, allowing Ambushers to get behind enemy lines and cut down heavily armoured fighters with ease. 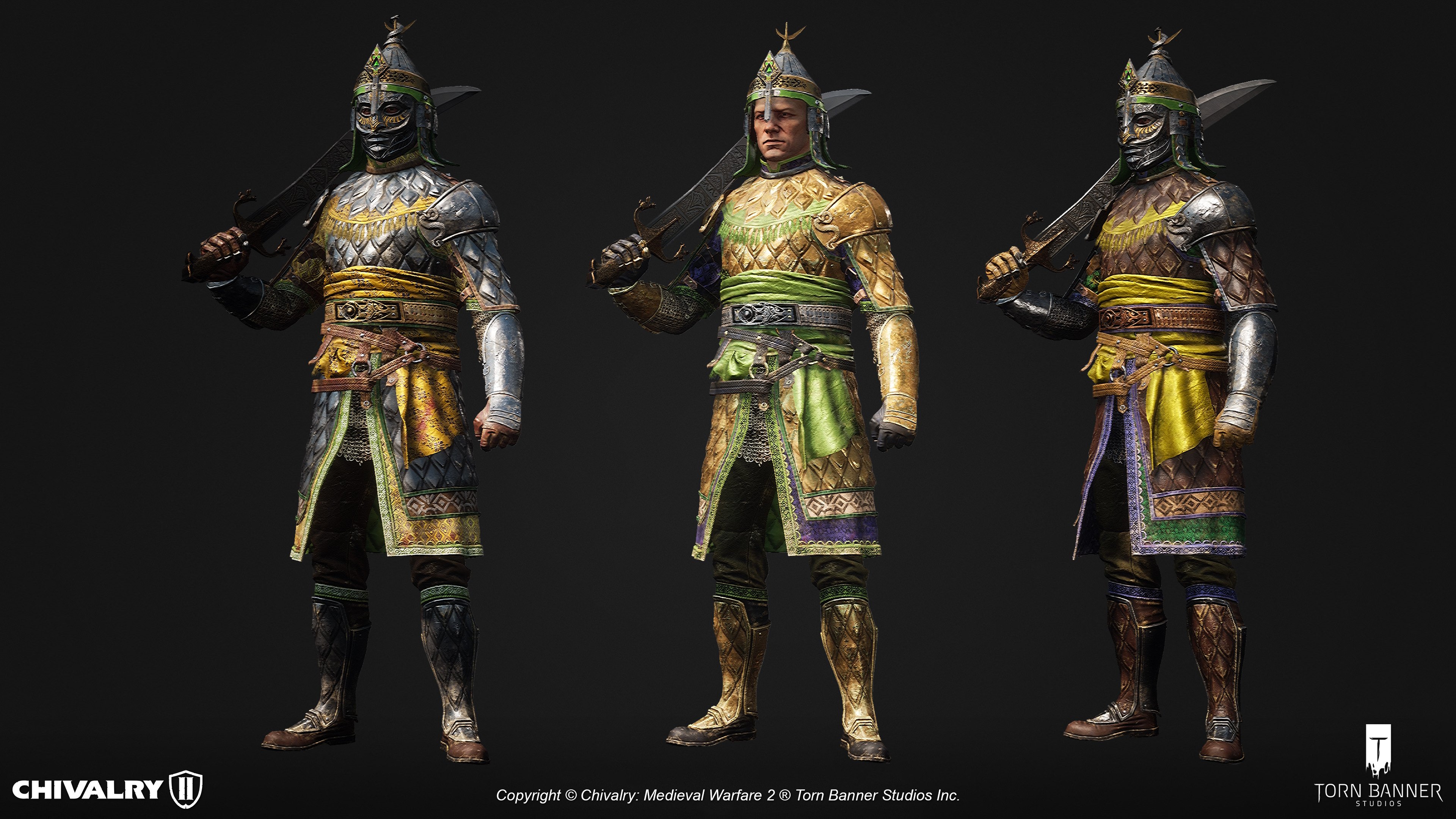 We have new player customization coming with this update, specifically some new looks for those enjoying playing as Tenosia since the Tenosian Invasion update.

In addition to the above upcoming content, we want to share with you some fixes that are coming in the future (may not all be included in update 2.6 specifically) that we know are important to the community as well.

Team balance restrictions will now begin at the start of a match in Matchmaking* games, preventing players from stacking onto one team while unrestricted. The ability to switch teams is restricted to only if the opposite team has 2 less players on it.

*At this time we have decided to omit this team balancing change from Server Browser servers to allow competitive players to arrange games with their chosen teams on these servers.

Ghost hits with projectiles is improved:

This change has to do with throwing projectiles that seemingly do not impact damage. This also includes things like a projectile hitting someone’s shield that they have on their back doesn’t produce audio feedback.

Last but not least, Chivalry 2’s Halloween event will be returning. There will be spooky decorations on some of your favourite maps such as Darkforest and Rudhelm Siege, and the newly added Desert and Wardenglade (TDM Horses). Wearable pumpkin helmets will be making a triumphant return alongside new seasonal cosmetics purchasable with crowns.

A comprehensive list of patch notes for update 2.6 will be published closer to the release of the Reinforced Update.