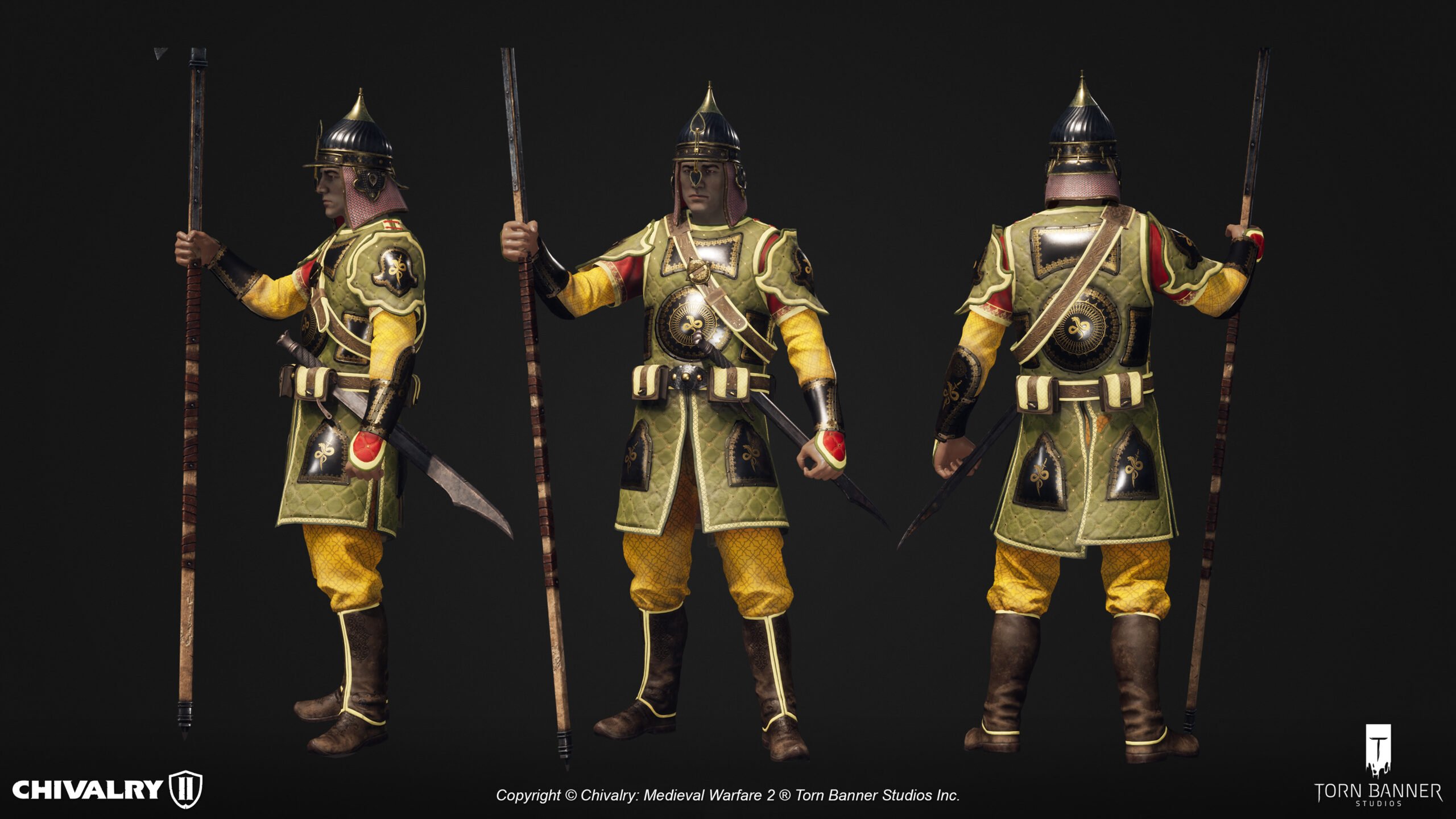 Welcome to another Twitch stream recap blog! In case you didn’t know: we’re hosting biweekly streams on our Twitch channel where we talk to Torn Banner developers, community members, and we’ll soon be debuting upcoming features! Be sure to follow us over on our Twitch profile so you get notified every time we go live.

In our latest Twitch stream we introduced the Tenosian Empire – a new faction that will be joining Chivalry 2 in the 2.5 update on June 12, 2022. Tenosia has existed as part of the Chivalry lore since Chivalry: Medieval Warfare but has not yet been present in Chivalry 2 – until now. Check out the section below to hear more about where the Tenosians came from, and where they fit in this story.

You can watch a VOD of our latest stream here on our Twitch channel, or archived on our YouTube channel.

Who is the Tenosian Empire?

Tenosia is a strange desert land to the south not far from Agatha with a hot desert climate, lots of sand, and palm trees. After uniting the continent of Agatha, King Alfonso Argon attempted to conquer Tenosia in a failed crusade that he would not live to see the end of. The Tenosian soldiers were acclimated to the harsh weather and environment, and their lighter armour allowed them to manoeuvre more easily and cut down the ill-prepared Agathians, whose heavy armour bogged them down while many burned to a crisp in the hot sunlight, with ease.

Much of the capital of Tenosia was turned to ruin thanks to Agatha’s failed conquests, but General Malric Terrowin of the Mason Order feared of a Tenosian counter-invasion after the failed Crusade and death of King Argon. He sought out to gather support from the Agathian population which led to him taking over Agatha.

Indirectly, the ensuing war between the Order and the Argon Loyalists has its roots grounded in the hot desert sands of Tenosia.

Now Tenosia strikes at Baudwyn’s Bulwark, the longstanding barrier that has held these empires apart and stood unconquered for centuries. Rumours of devastating new technology threaten this ancient stronghold, and if it falls, the lands of Agatha shall burn and weep beneath the vengeance of the Tenosian Empire.

The Tenosian Empire is now a sophisticated and academic culture which had enjoyed a long peace prior to the invasion of the first Crusades. That all changed when war was brought to their shores by the barbarians to the north, and they have spent decades plotting their retaliation. Built mostly on harsh, arid lands, their people have adapted with wondrous engineering, city planning and star gazing that leave their lands prosperous and rich.

Our Character Art department certainly had their hands full when it came time to designing a whole new look for the Tenosian Empire. From armour to helmets, and shields to horses, everything has been customized for this new faction. Check out some of the concept art as well as final products below to see what you’ll be getting your hands on in the Tenosian Invasion content update.

Small, medium, and large shields for Tenosia feature heavy detailing and engraving, and are less heraldry focused in comparison to the Agatha and Mason shields. 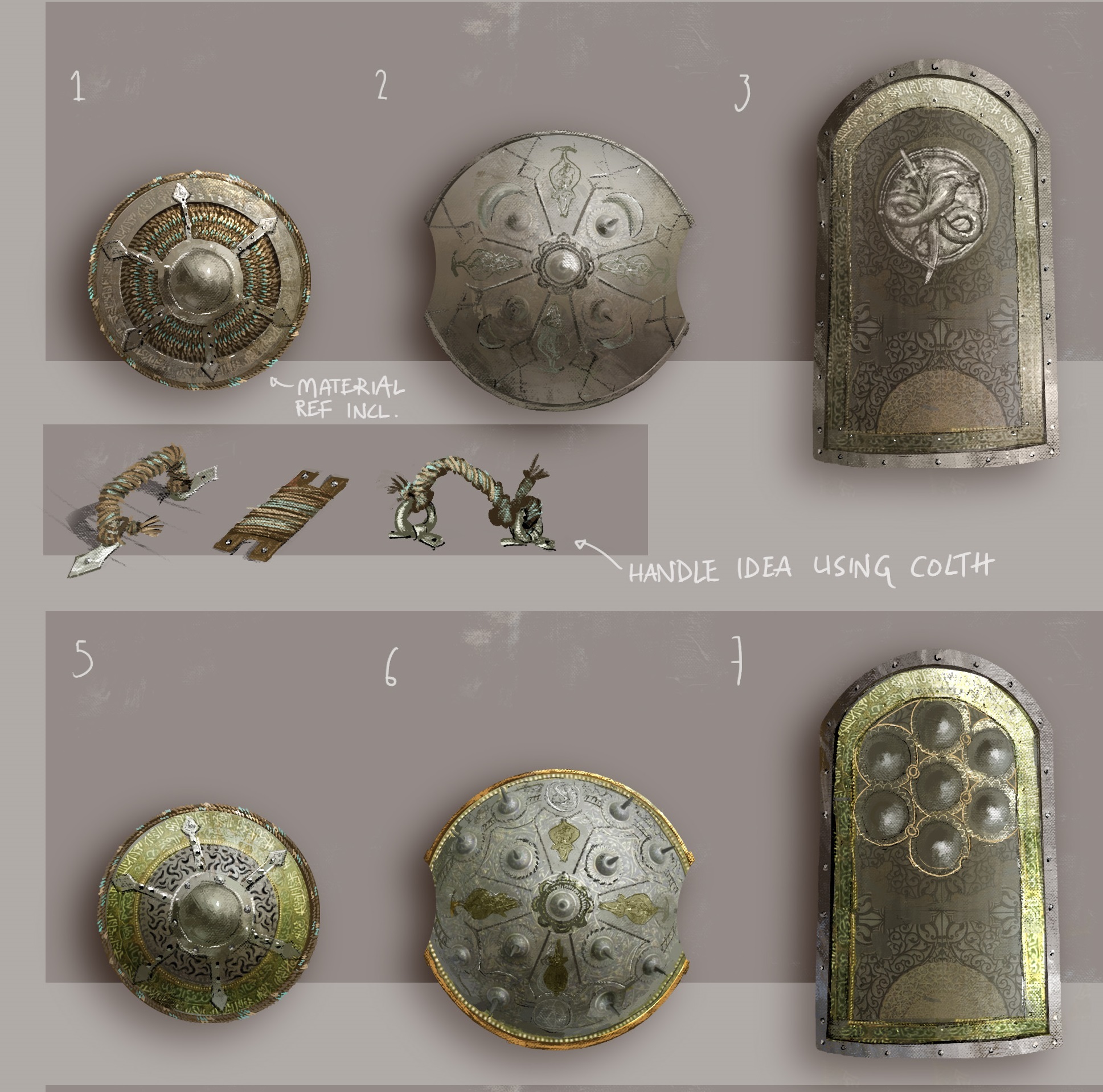 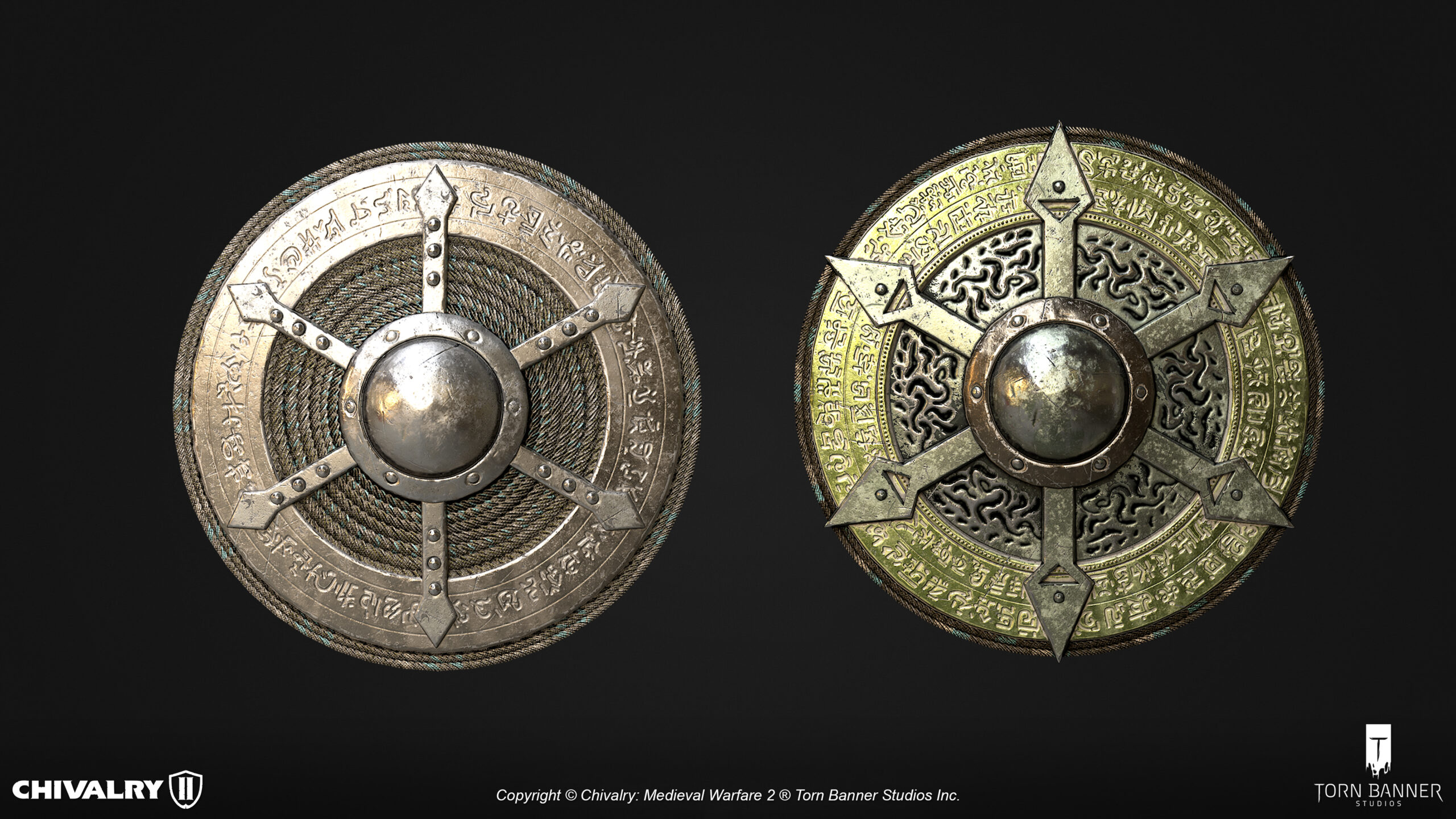 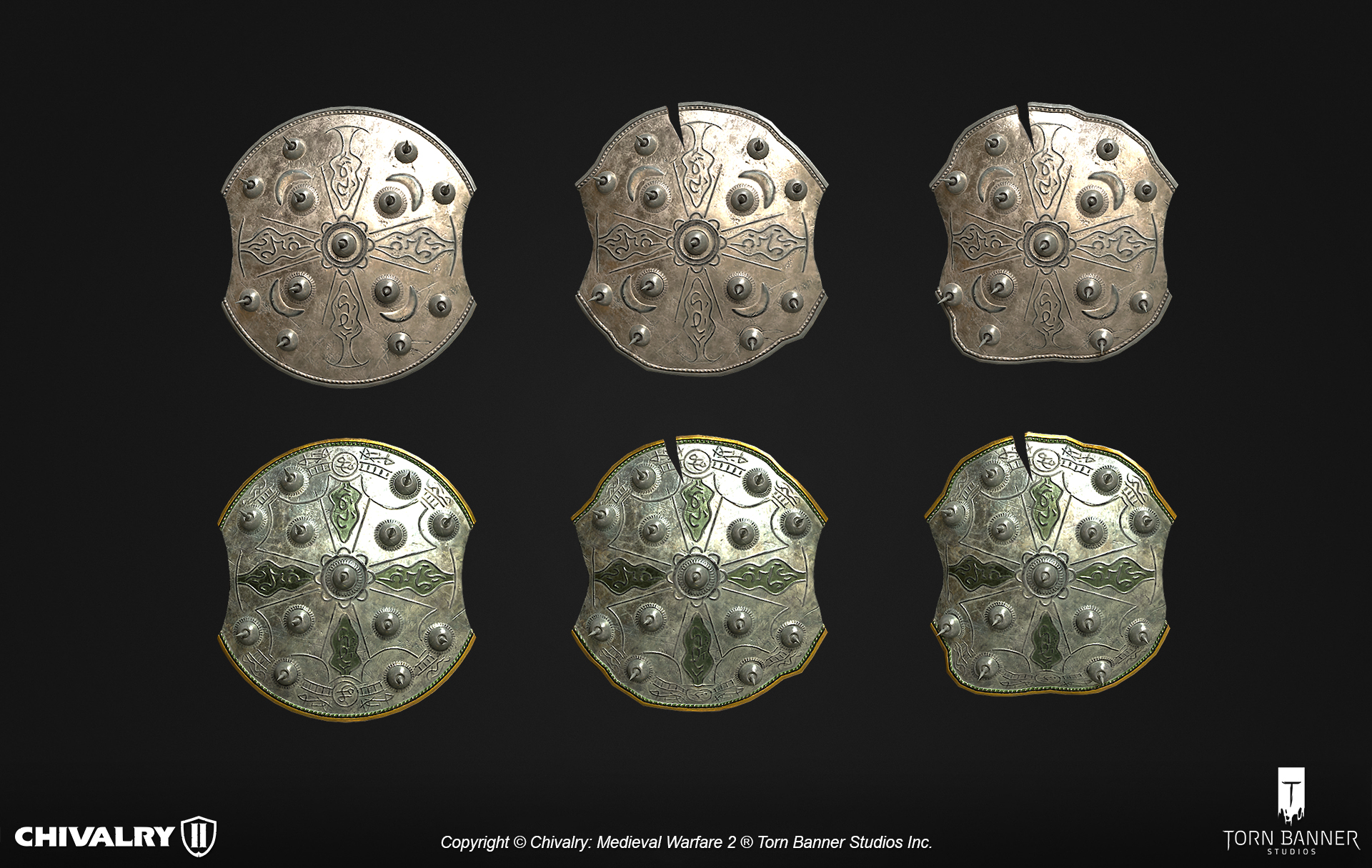 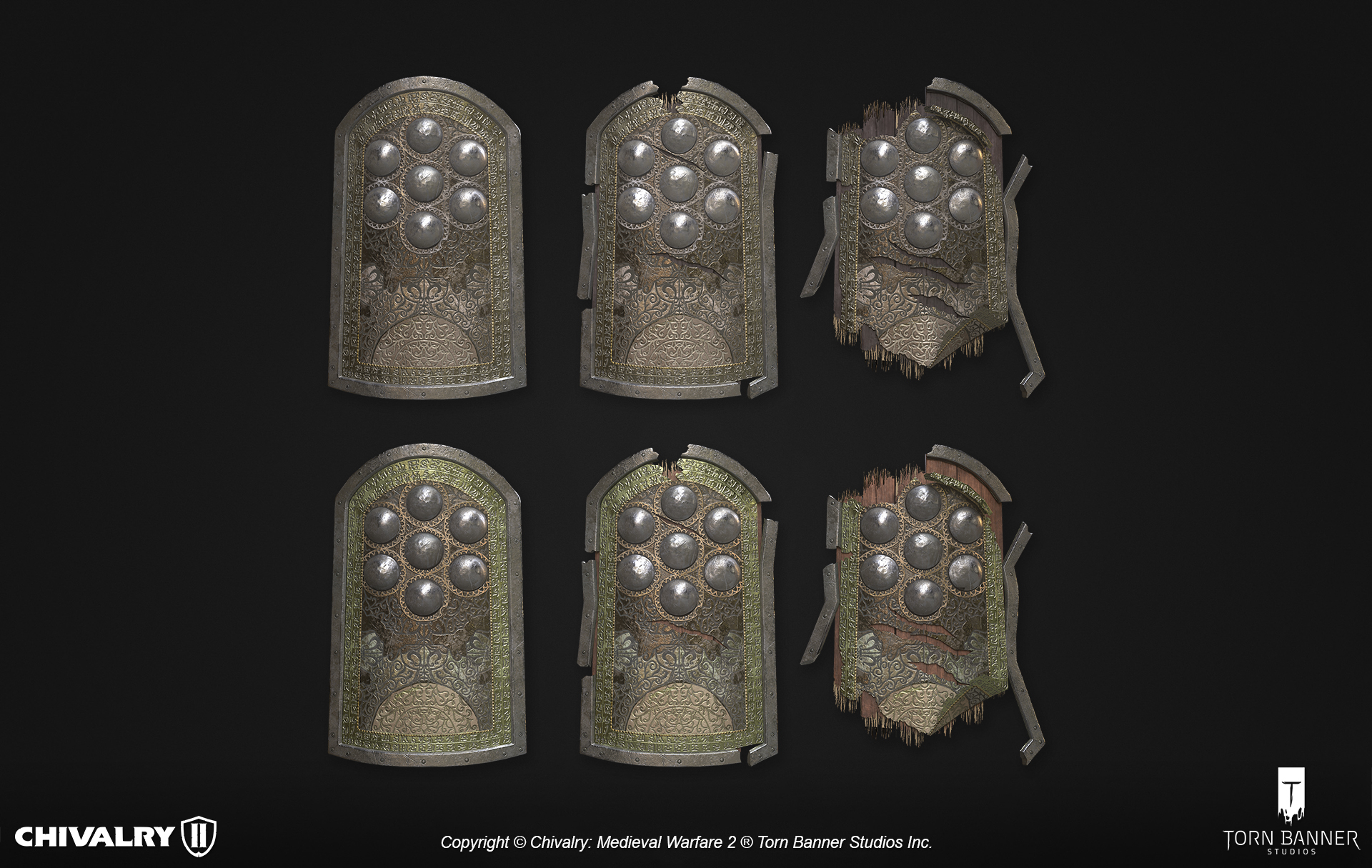 Each faction (Agatha, Mason, and Tenosia) have their own horse customization. Today we’re showing off the Tenosia horse specifically. Any horse ridden by a Tenosia player will appear as the horse below. Much like how shields work in Chivalry 2, if a player from another faction steals a horse from another faction, the horses appearance will change to the riders faction in order to provide visual clarity on who is riding. 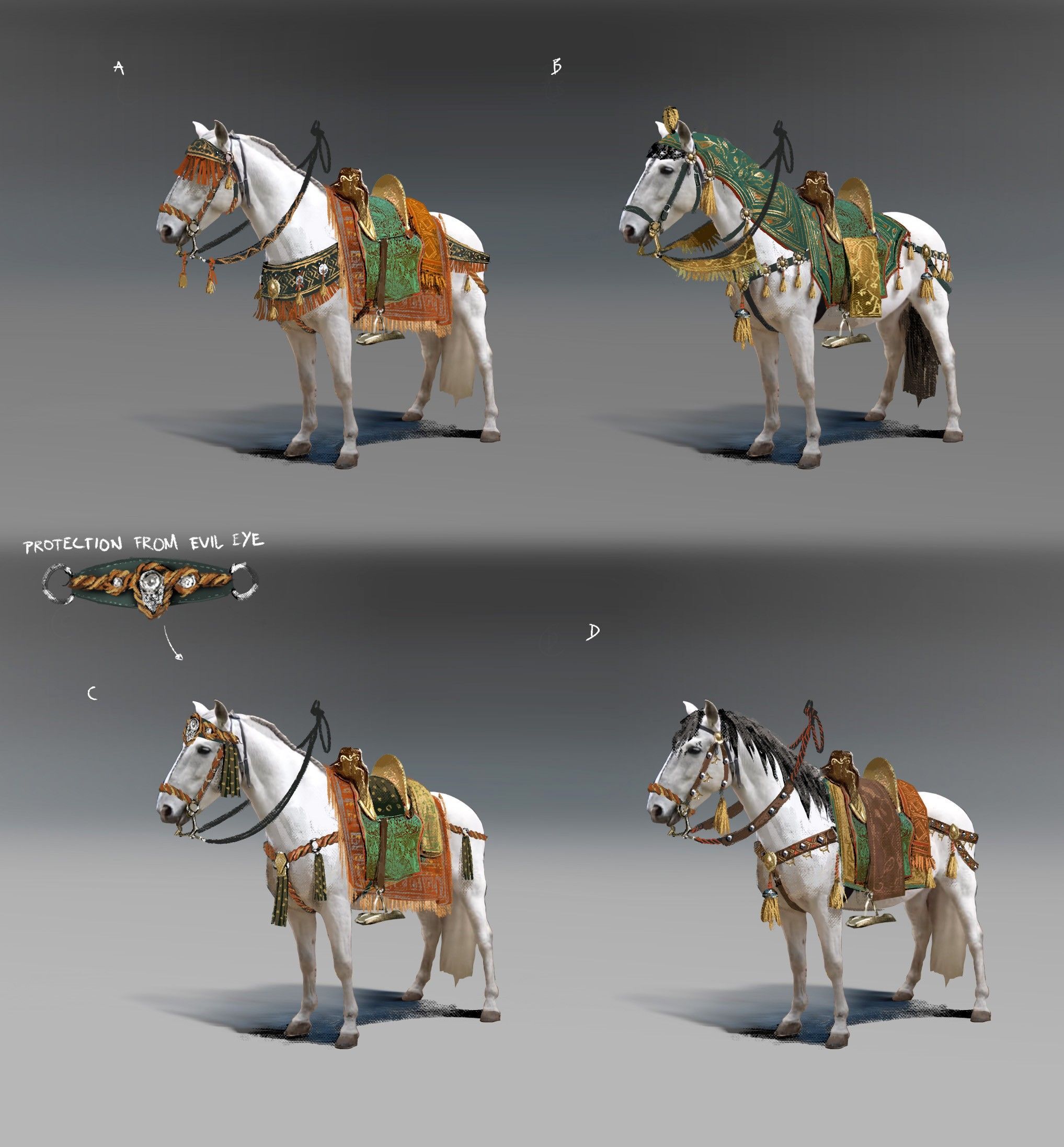 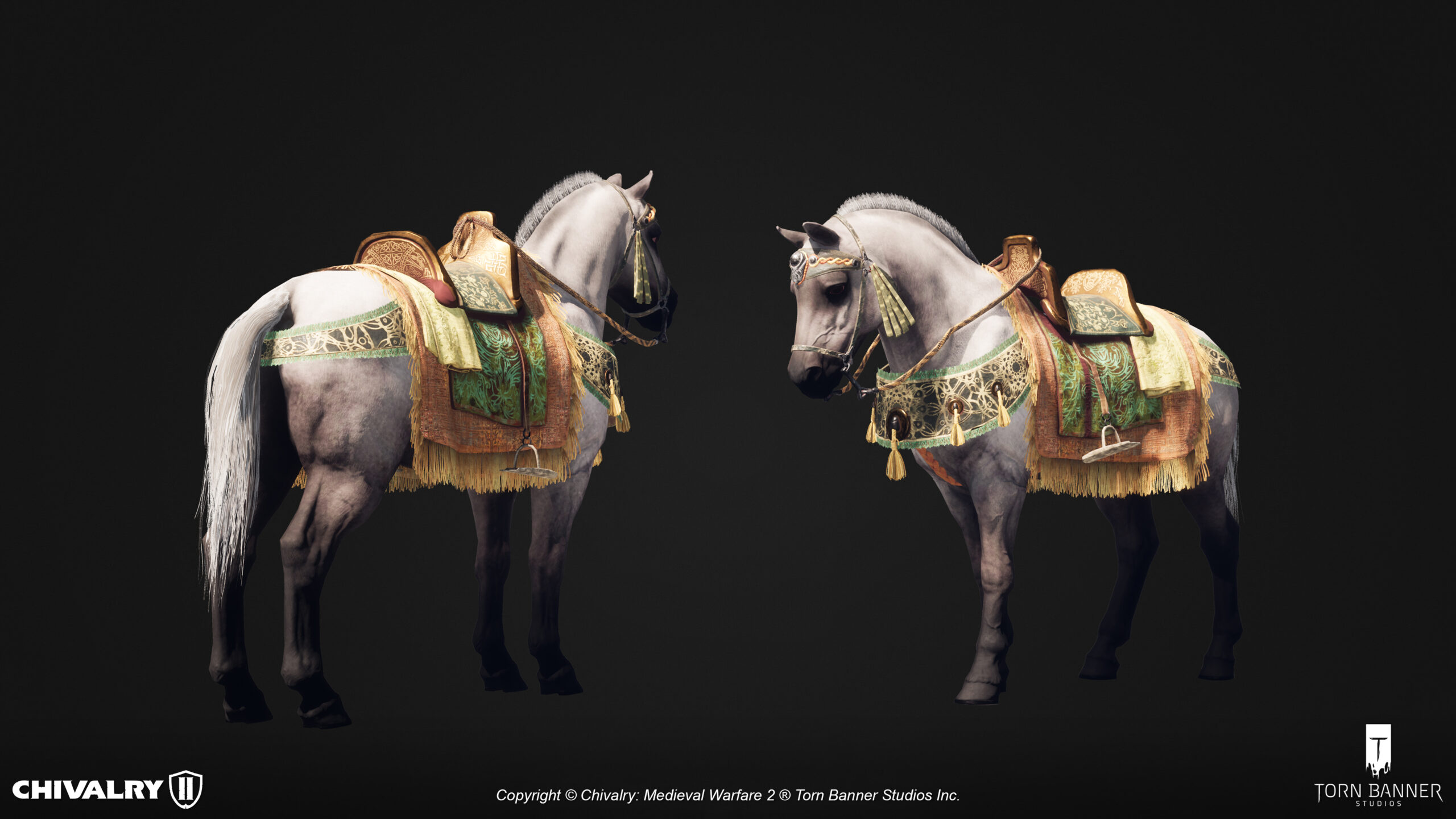 Tenosia has its own custom themed constructibles including the barricade and spike trap. Below are some of the concepts that were originally drawn up for these items. 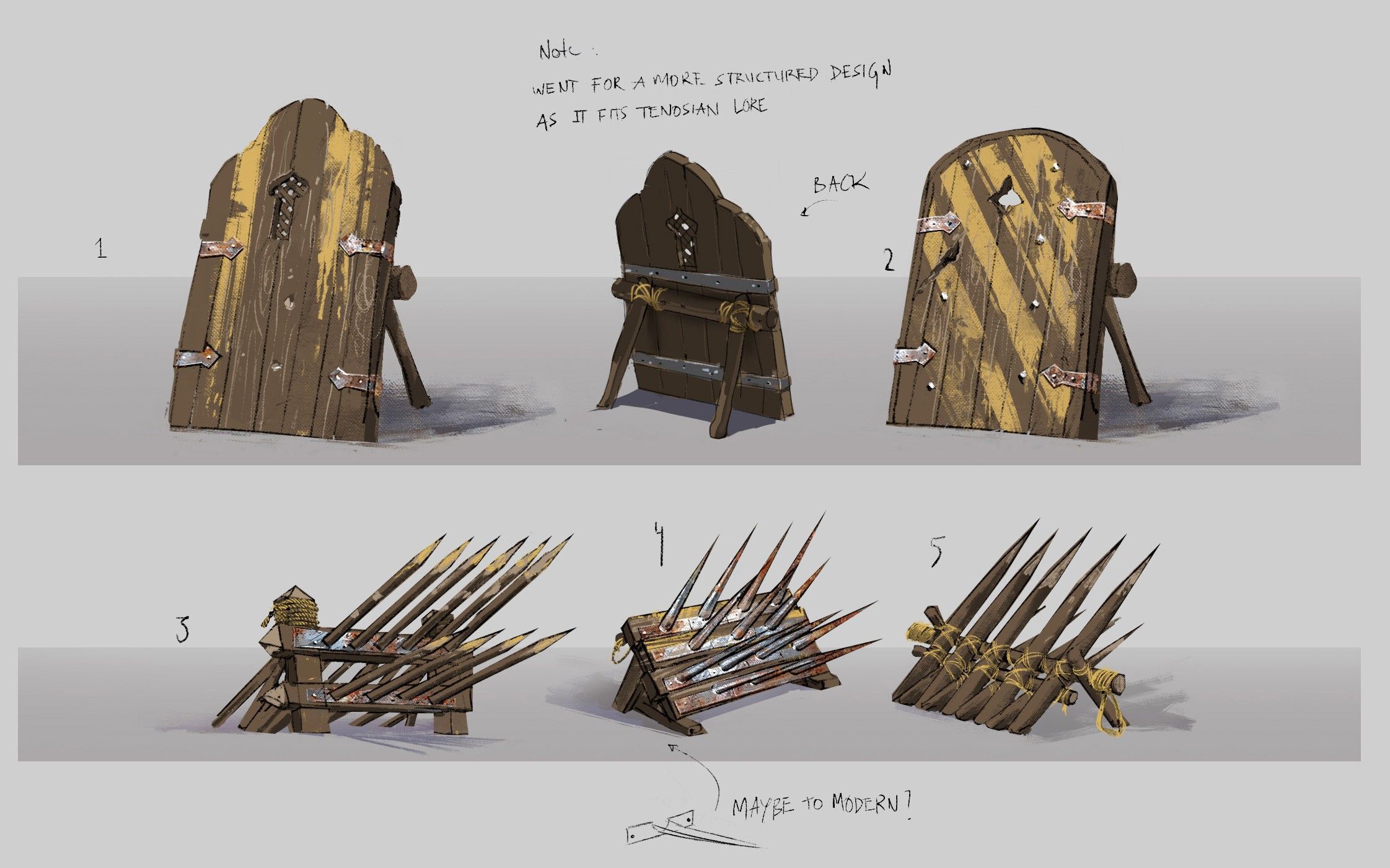 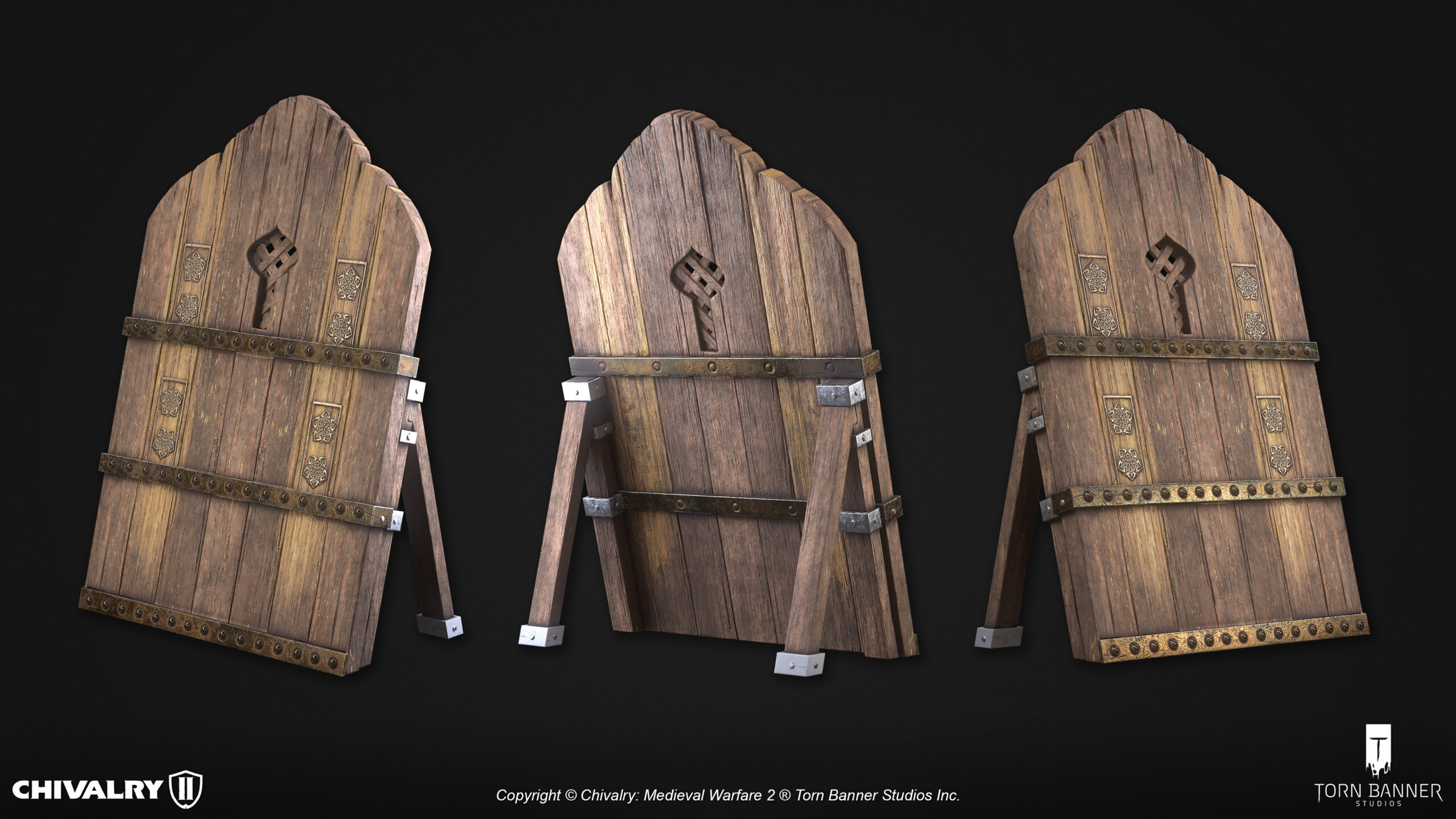 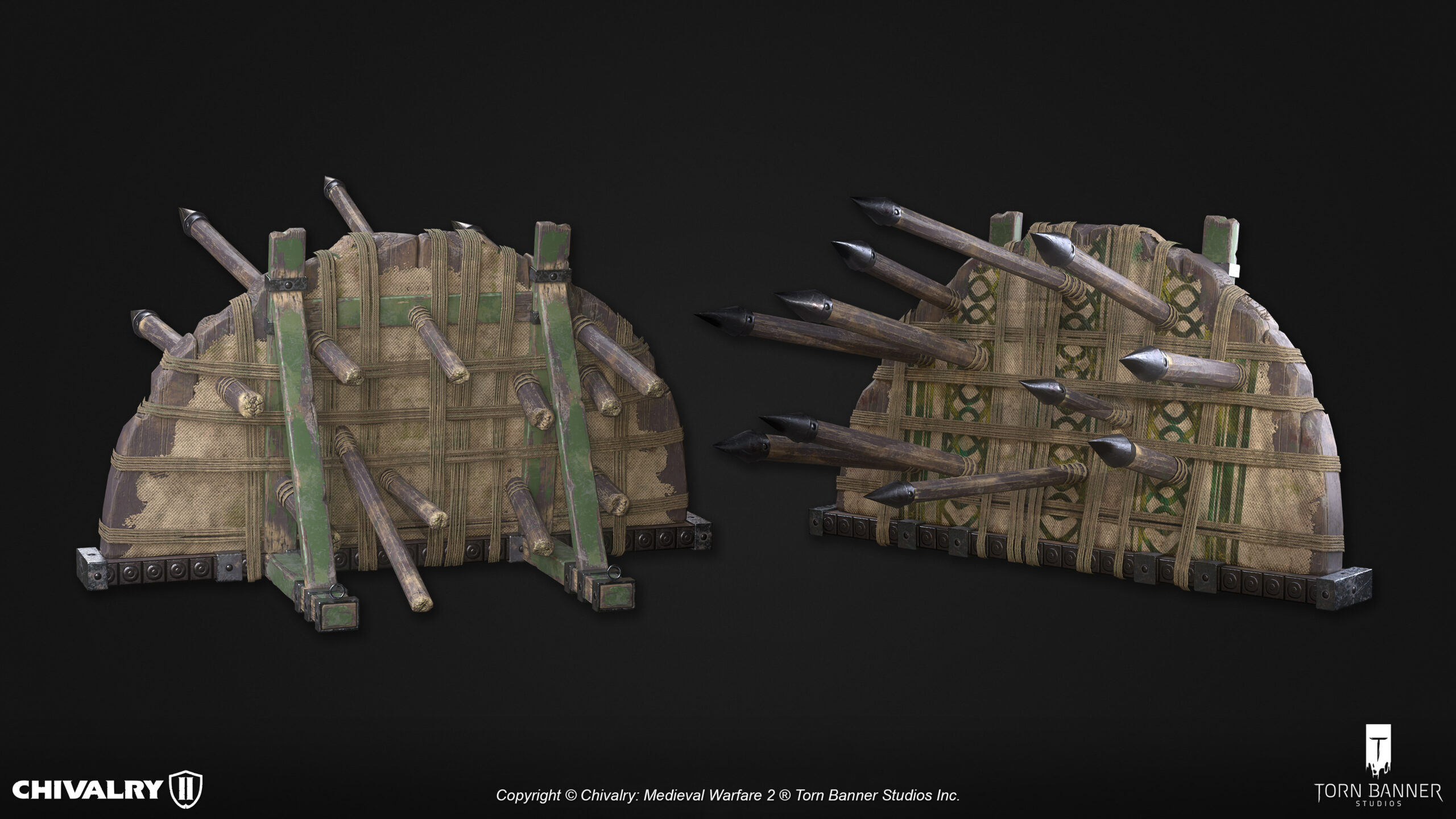 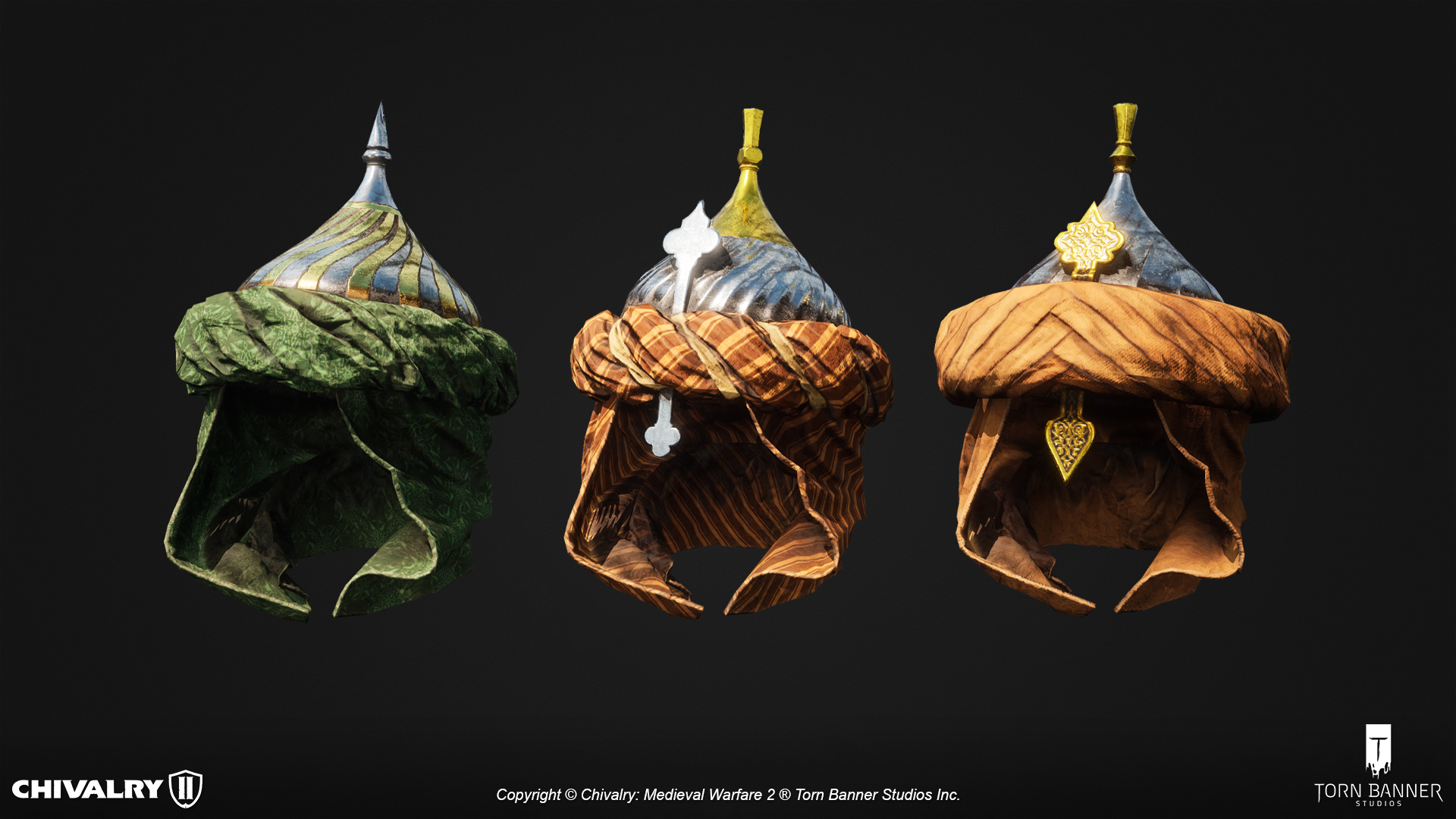 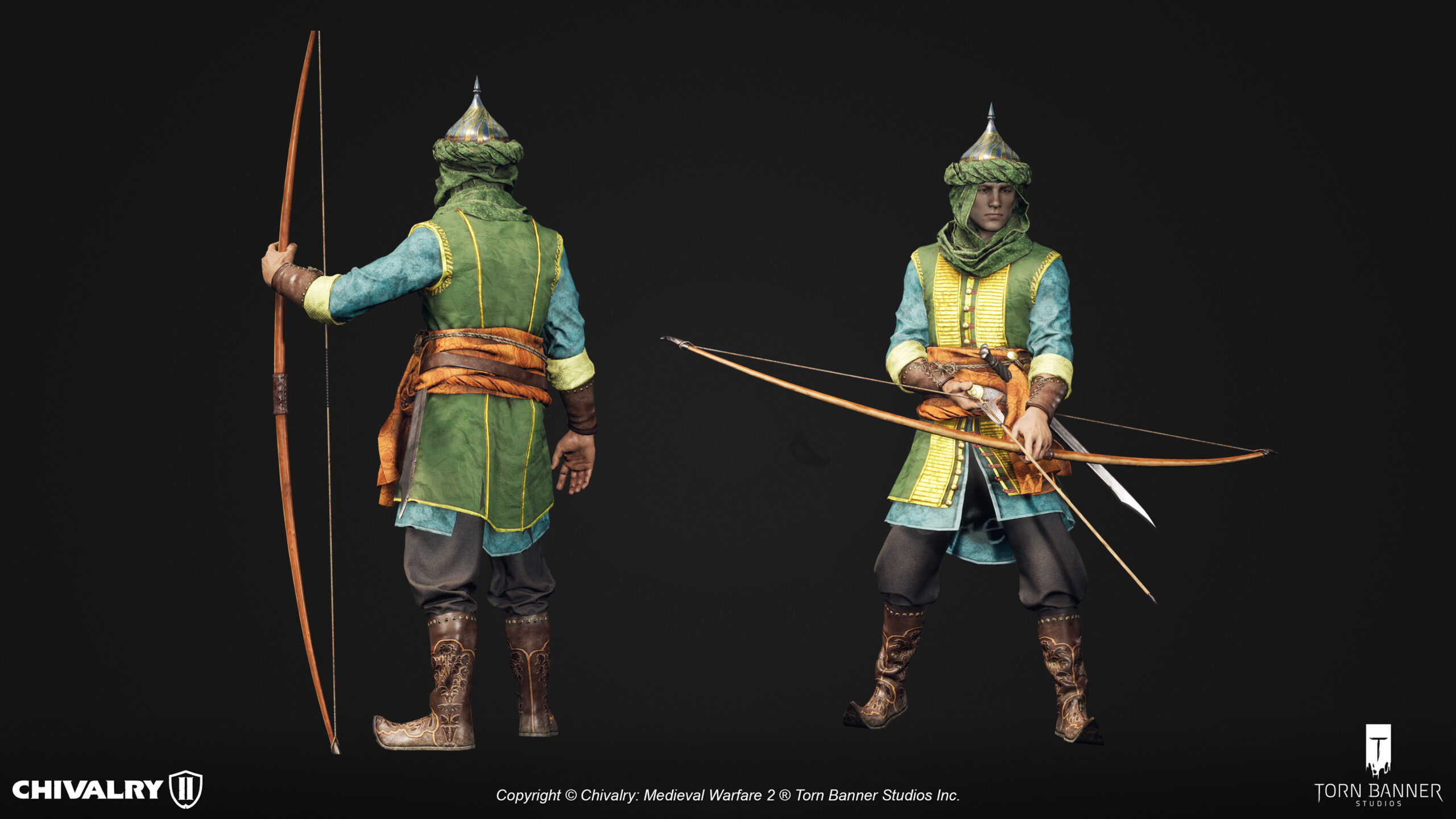 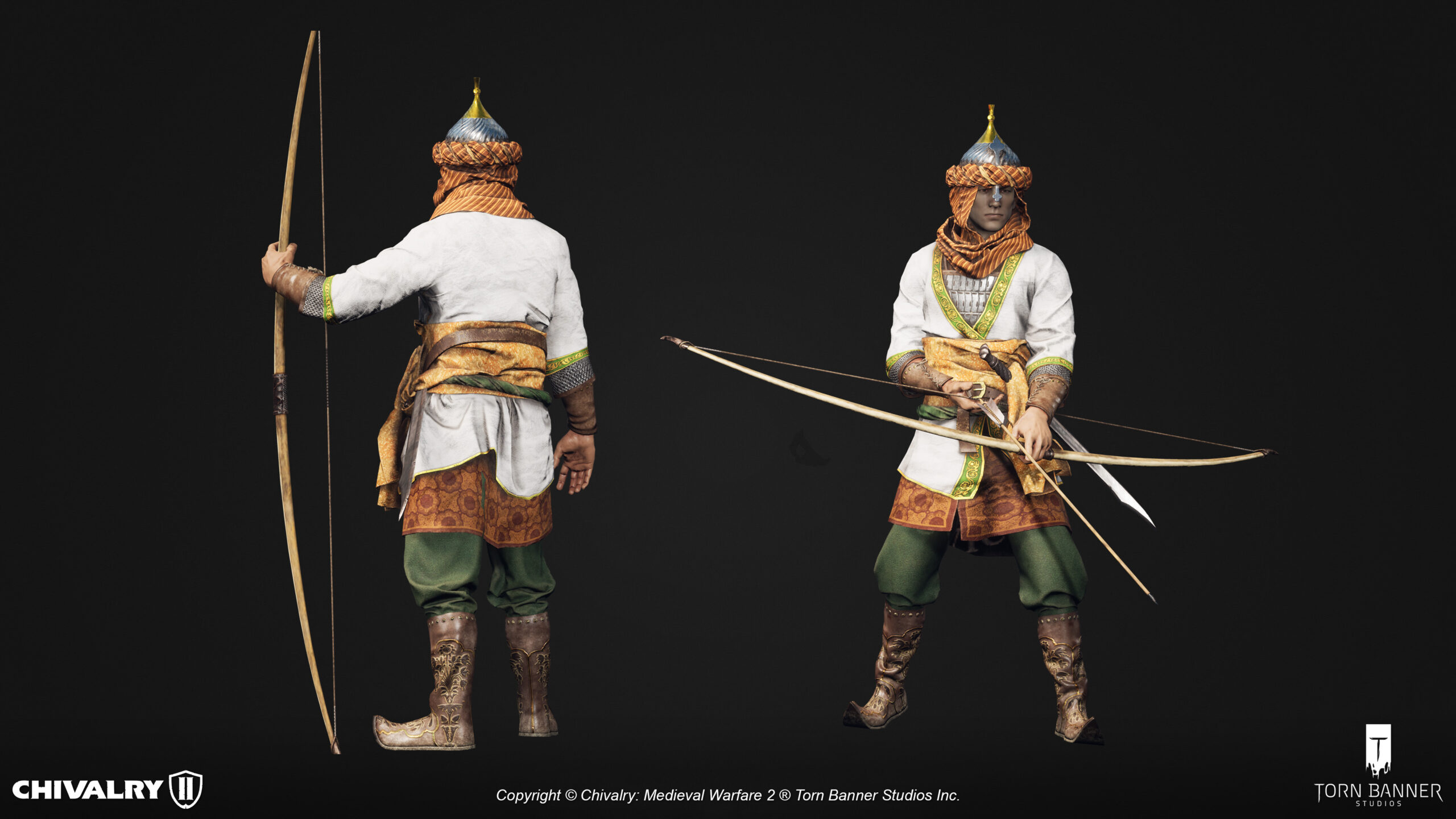 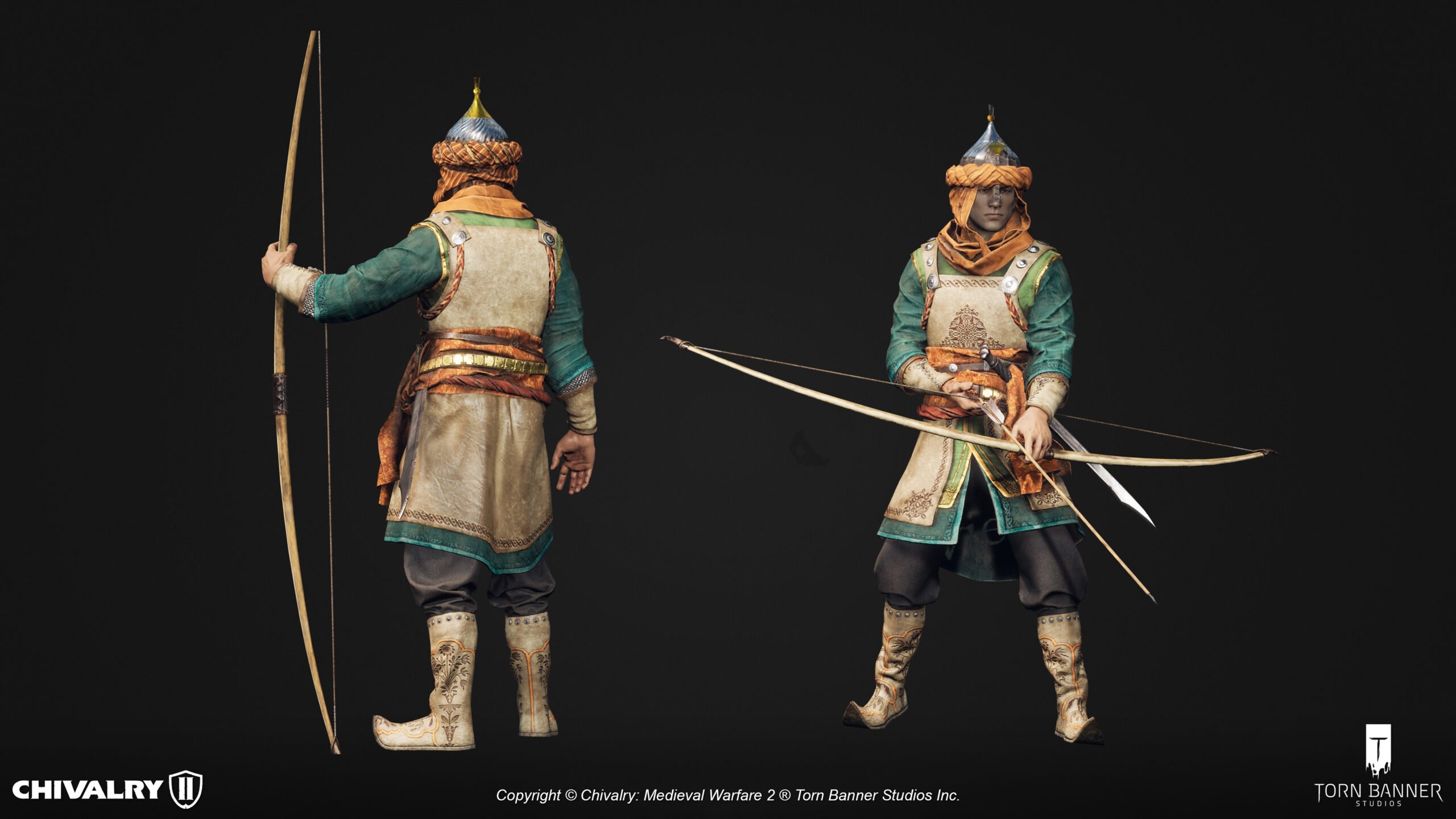 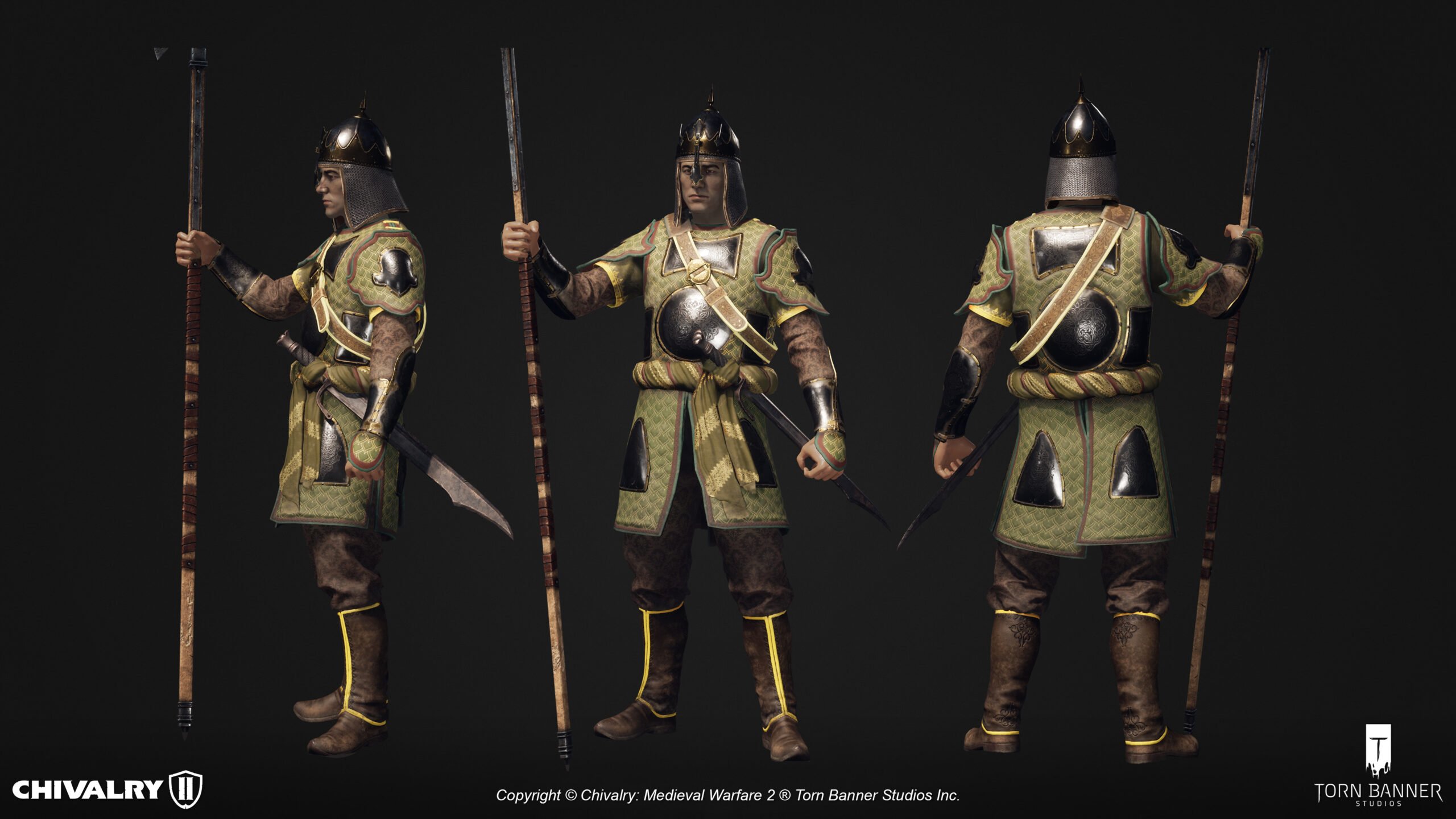 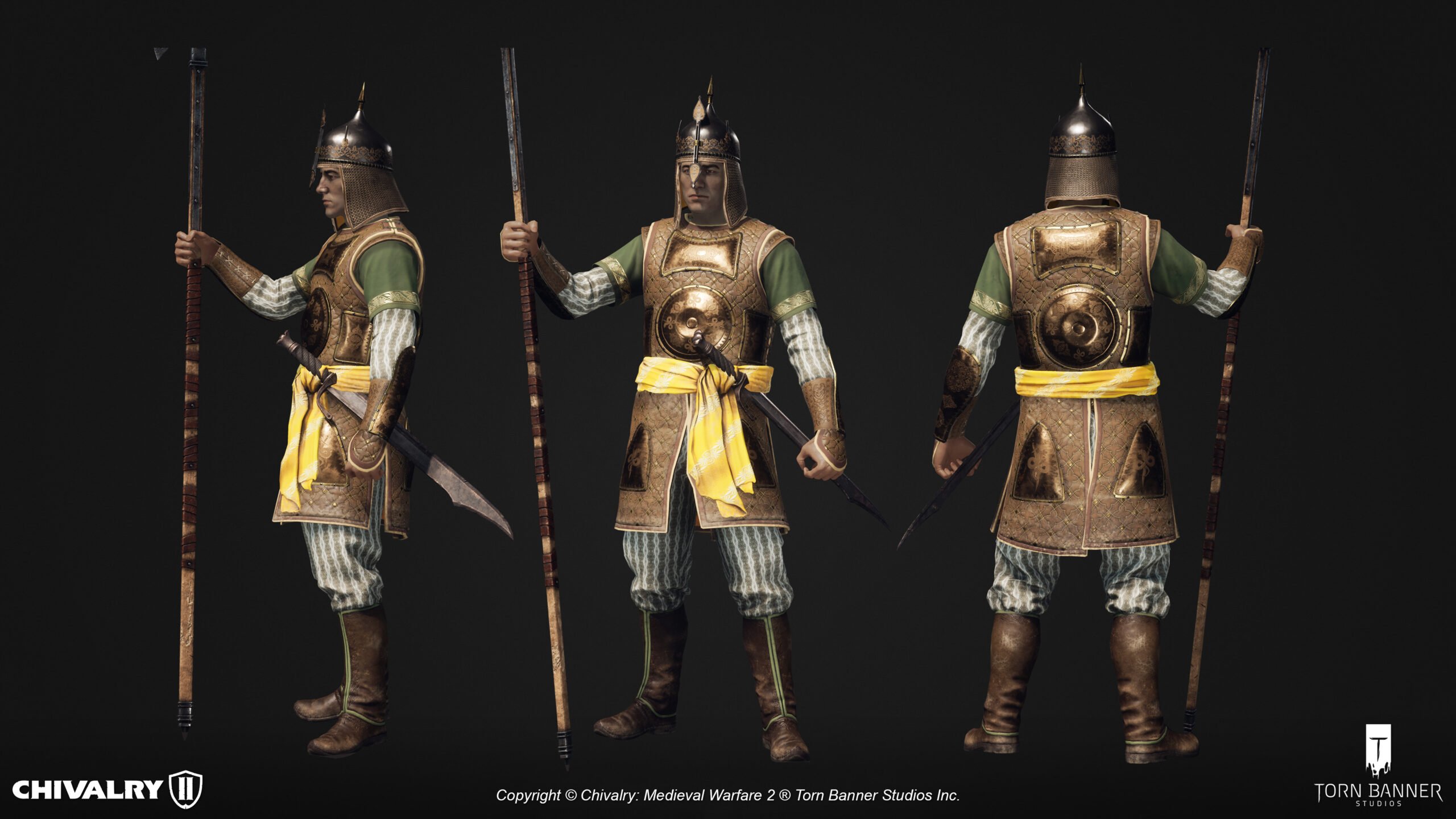 The Tenosian Empire is represented by yellow and green, and their faction animal representation is the King Cobra. 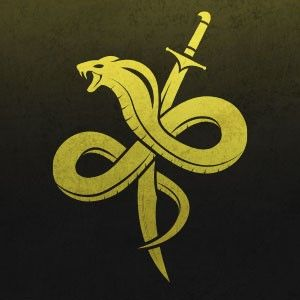 One of the new weapon skins featured in the Tenosian Invasion update is the Karabela, with four tiered skins, for the Falchion. 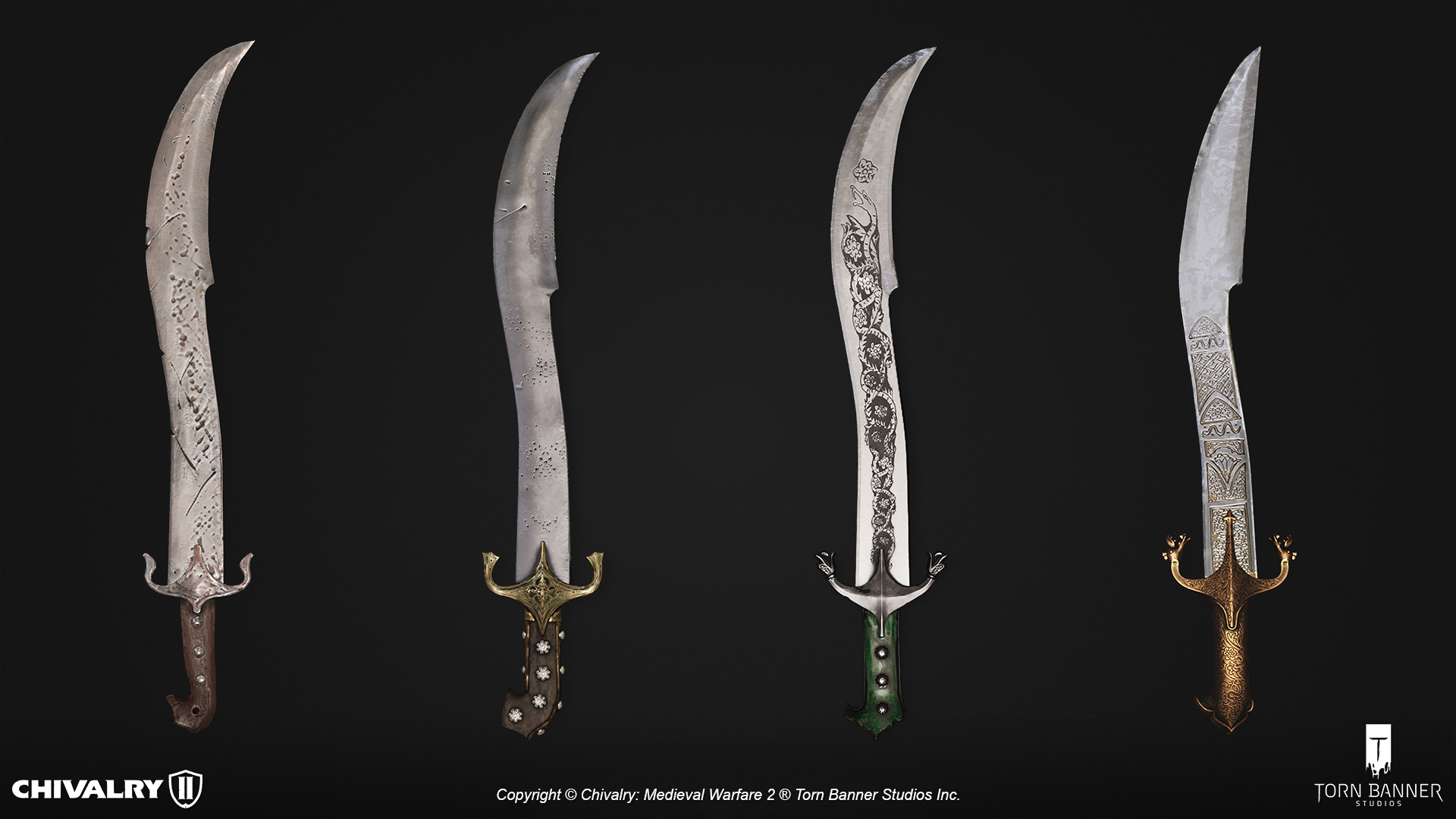 The Haughty Councilor is one of four new voice options that will be coming in 2.5. 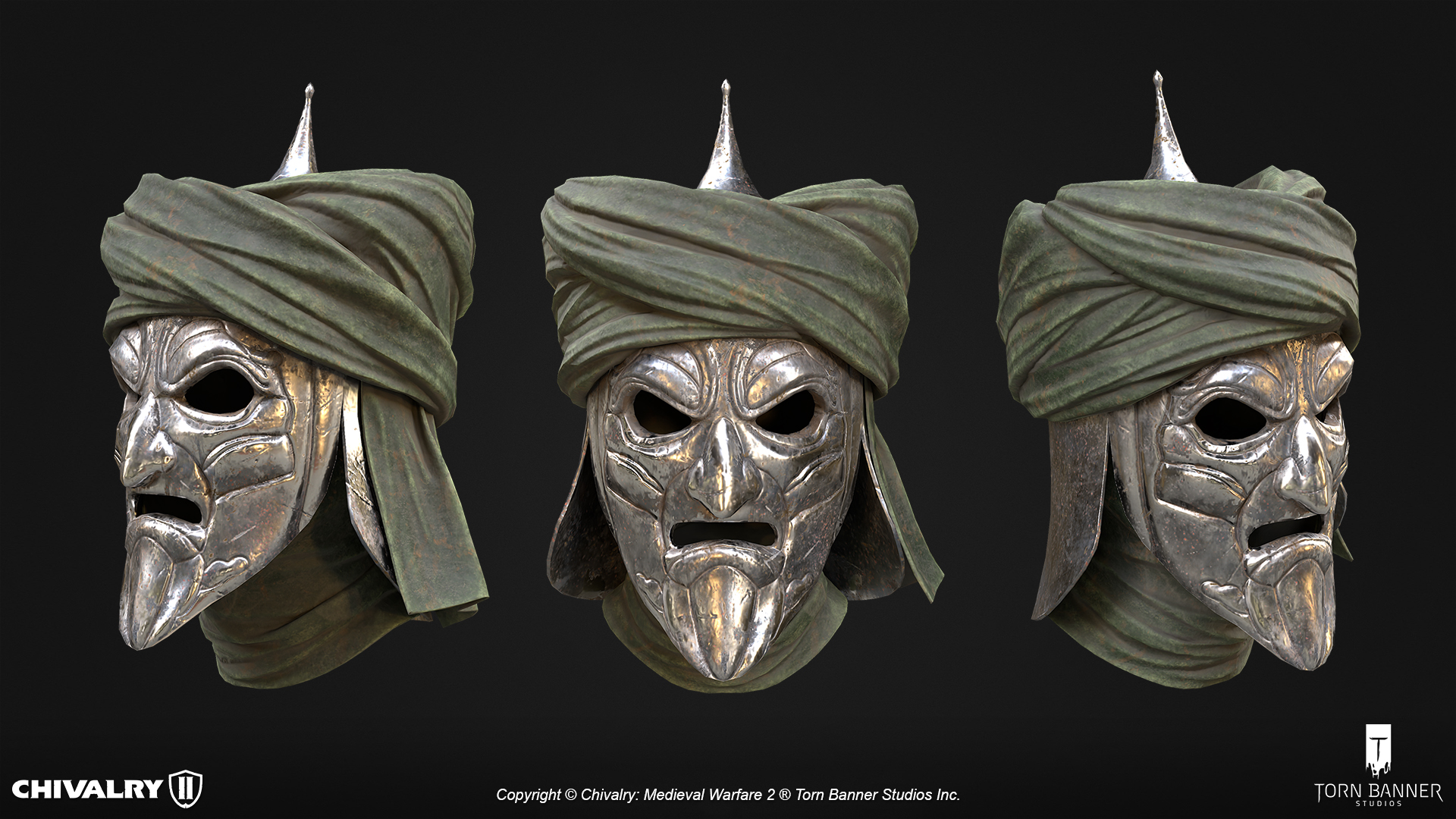 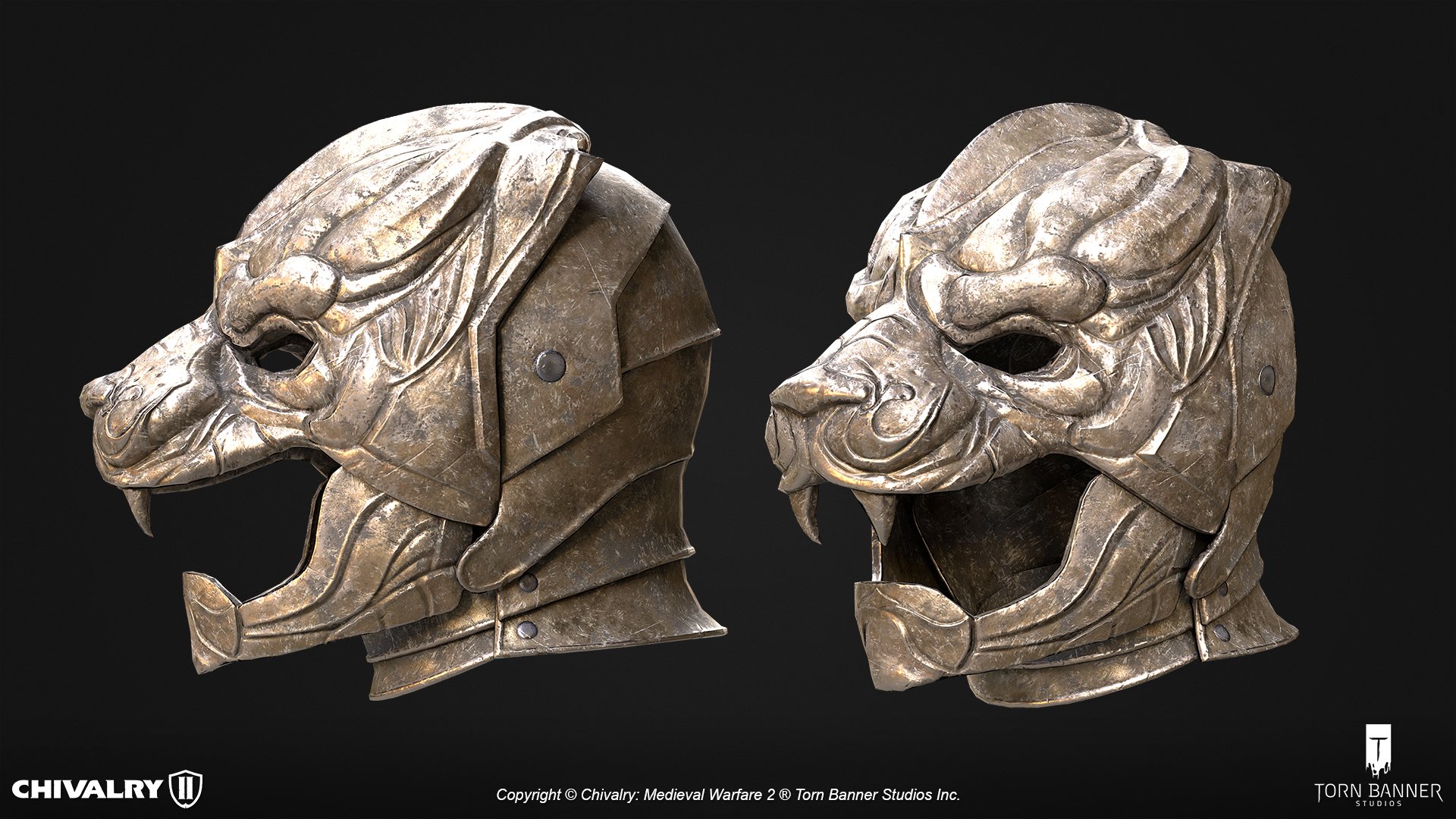 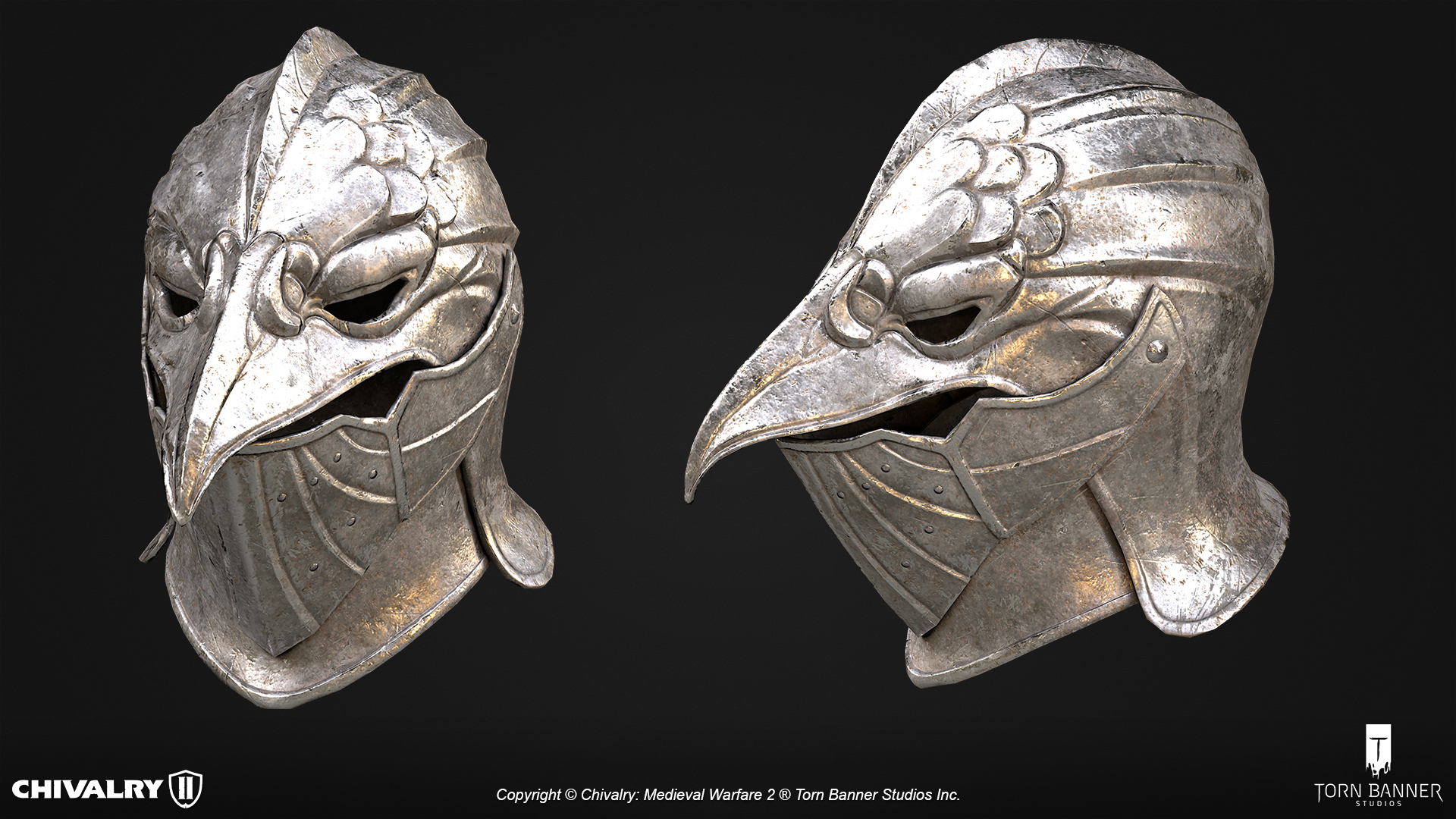 The Horned Helmet similarly will be available to Chivalry 2 Steam Owners who also own Chivalry: Medieval Warfare (Chivalry 1) on Steam. 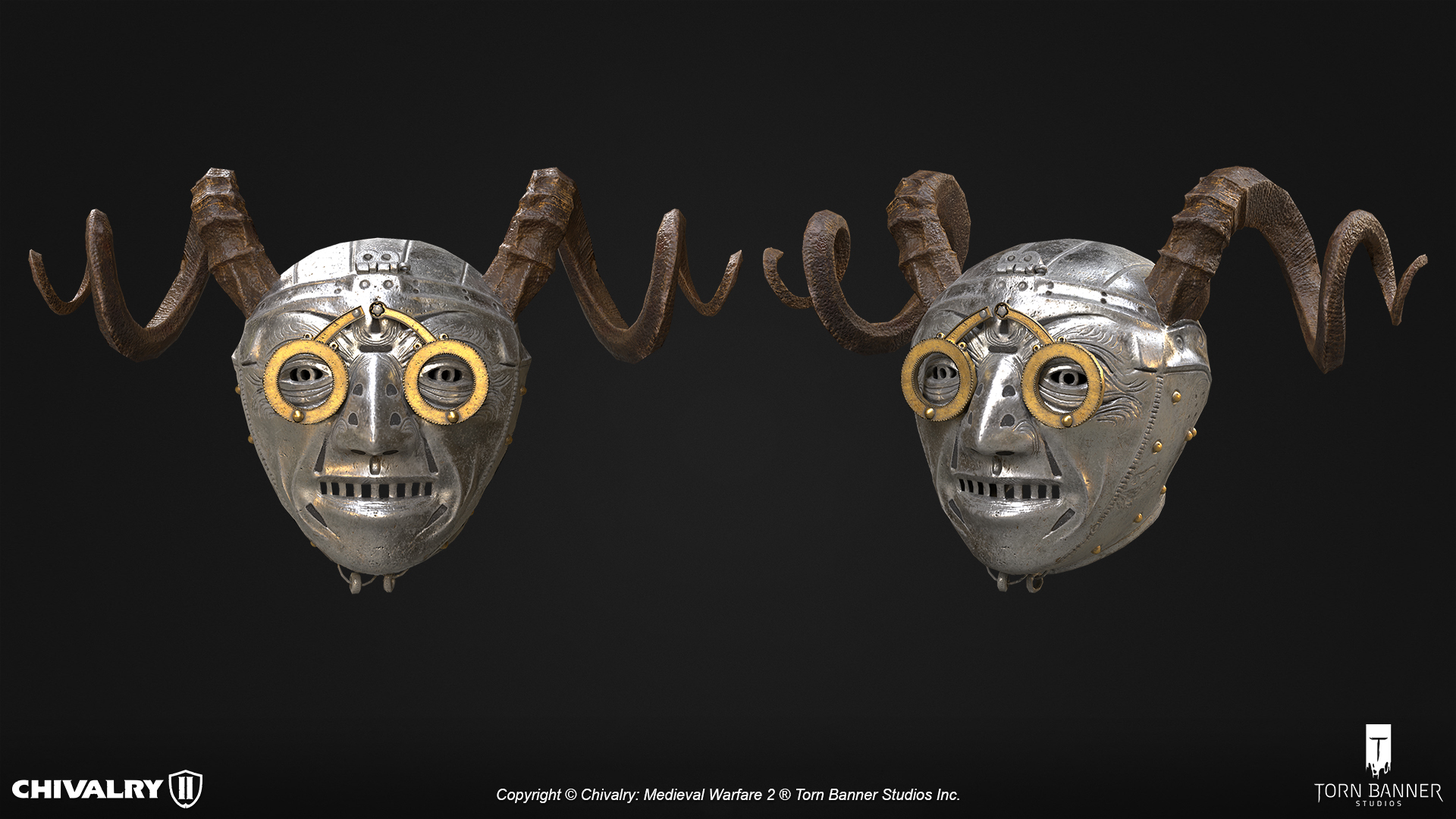 Non-Steam owners fret not! These four helmets are timed exclusives, meaning they will become available to others at a later date.

Be sure to follow the Torn Banner Studios Twitch channel and join us for our next Twitch stream the week of May 20th for even more sneak peaks on upcoming Tenosian Invasion content. In future streams will be diving into horses and horse combat, as well as exploring the four new maps coming to Chivalry 2 this summer.

The exciting reveal of the Tenosian Invasion comes with a swarm of new questions, some of which we’re going to […]