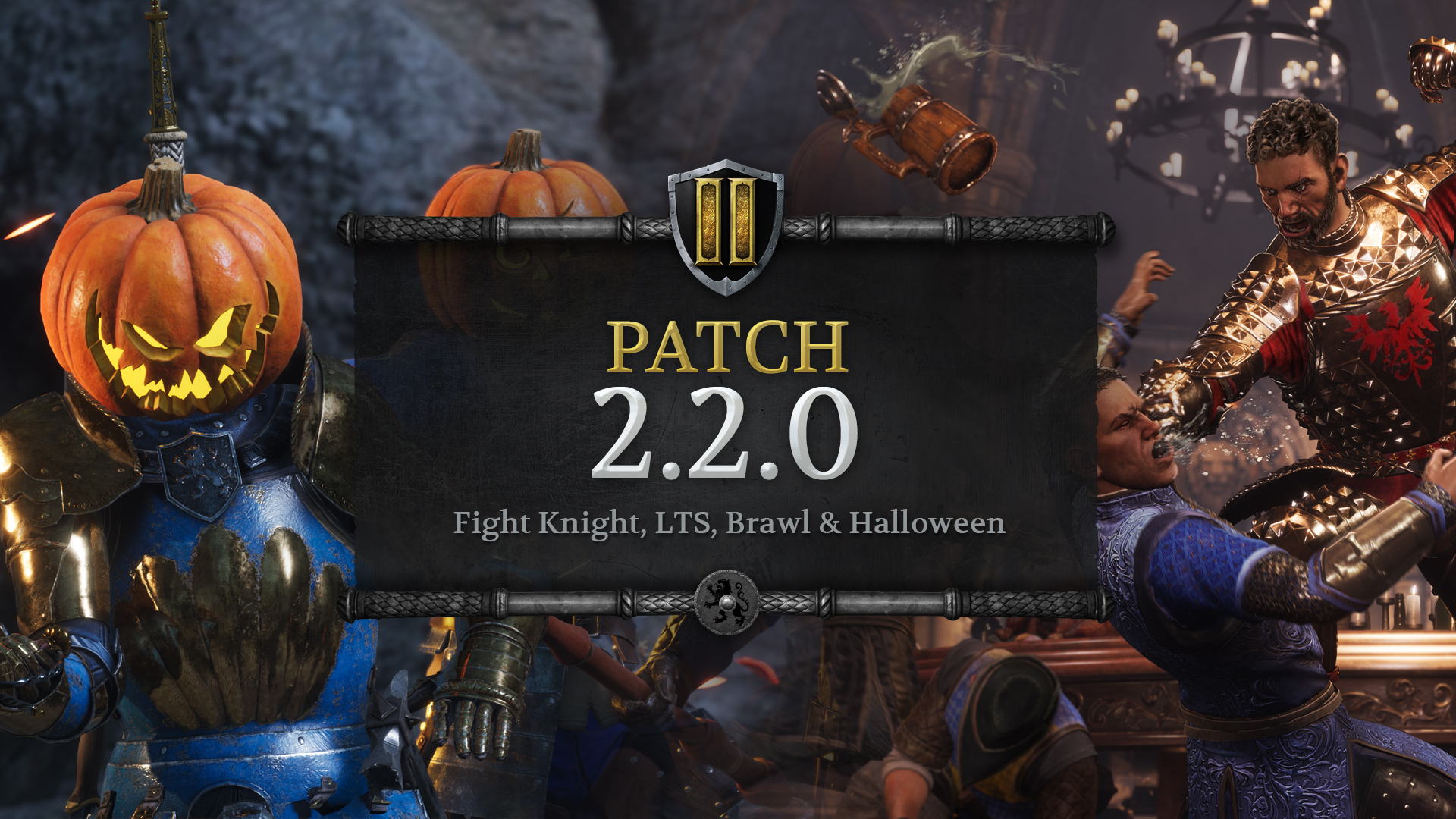 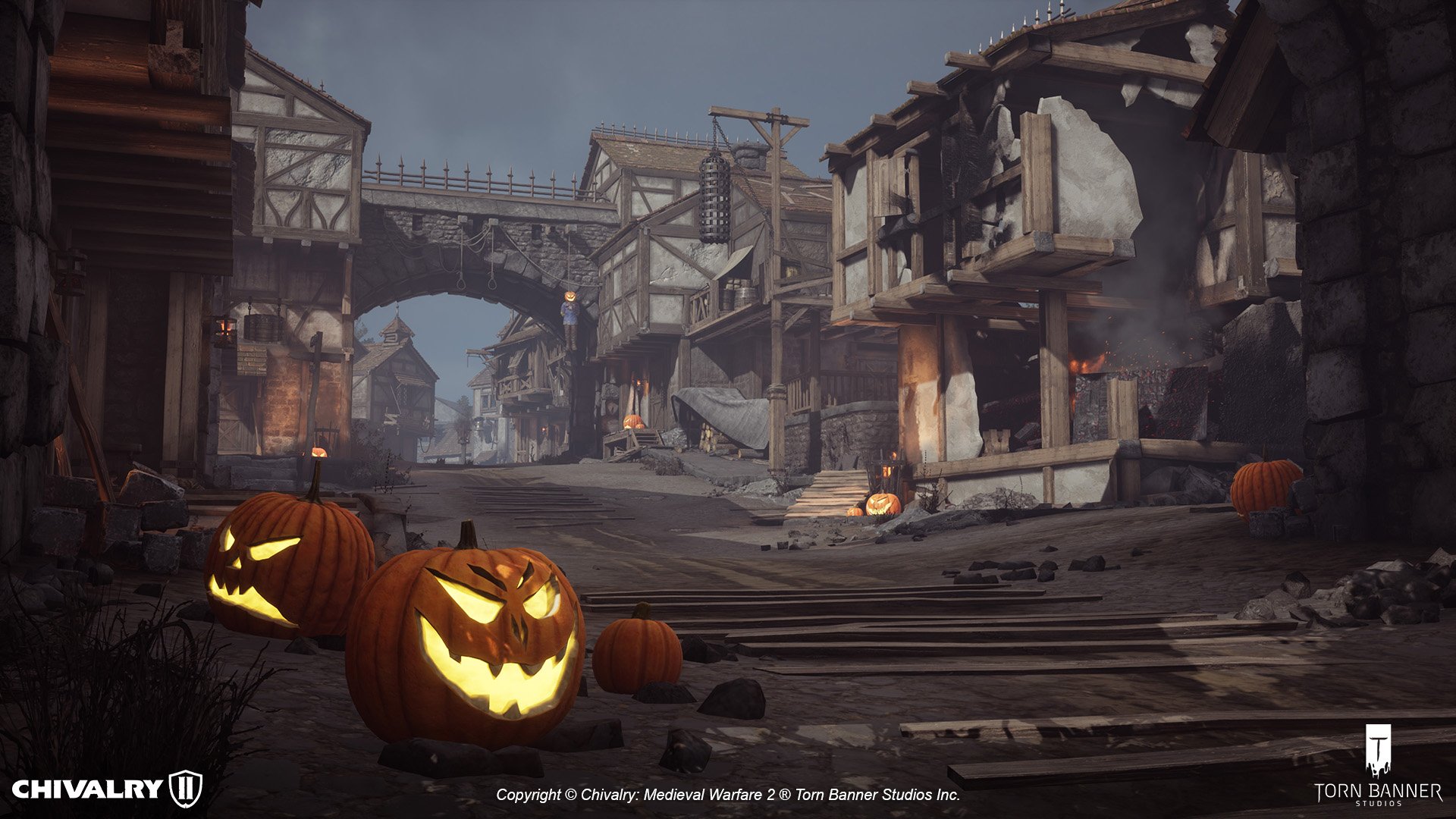 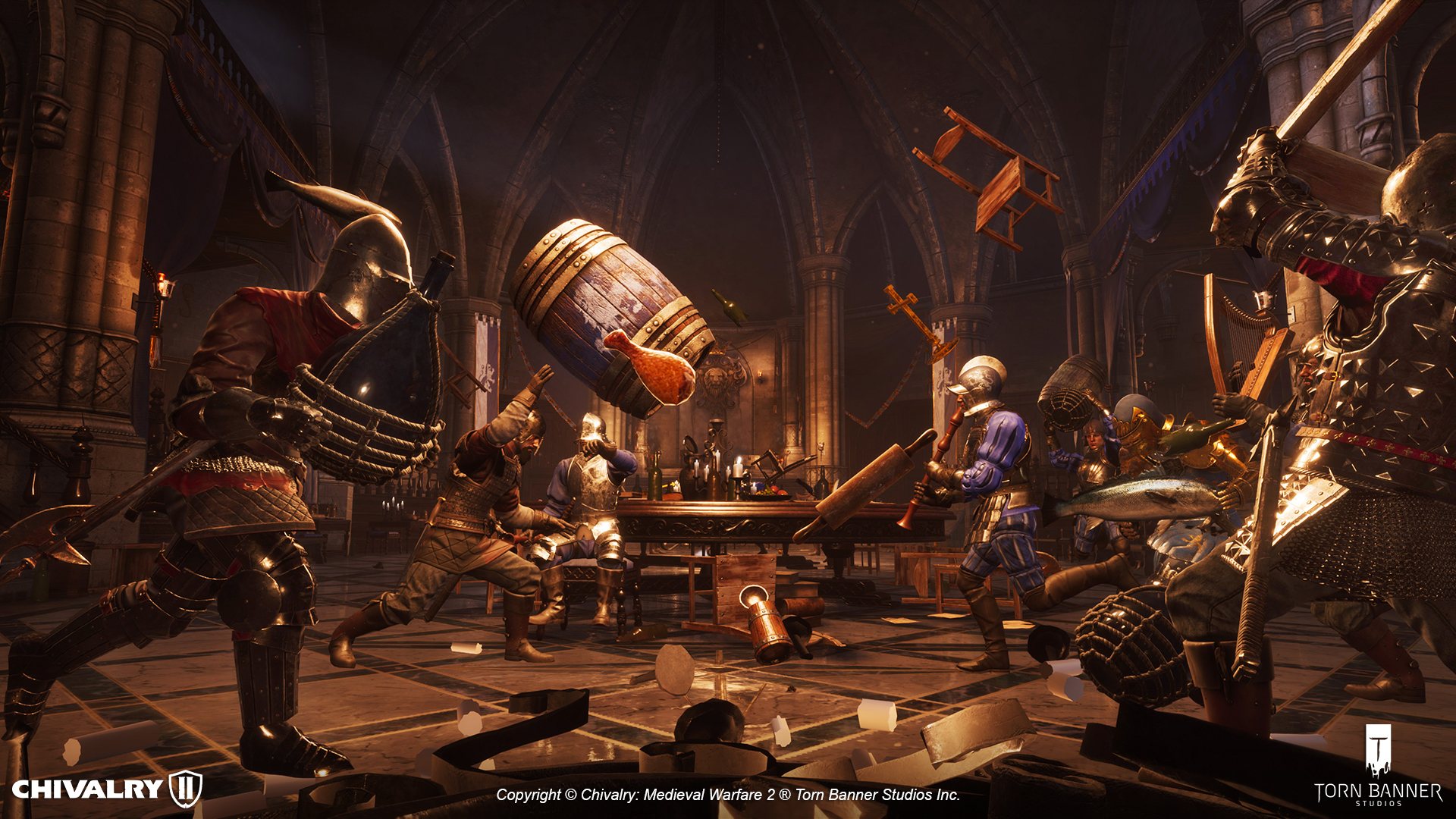 New Gamemode – Brawl. Embrace chaos and duke it out with your fists, or whatever you can grab – in the Great Hall or Rudhelm Feast maps – with up to 40 players! 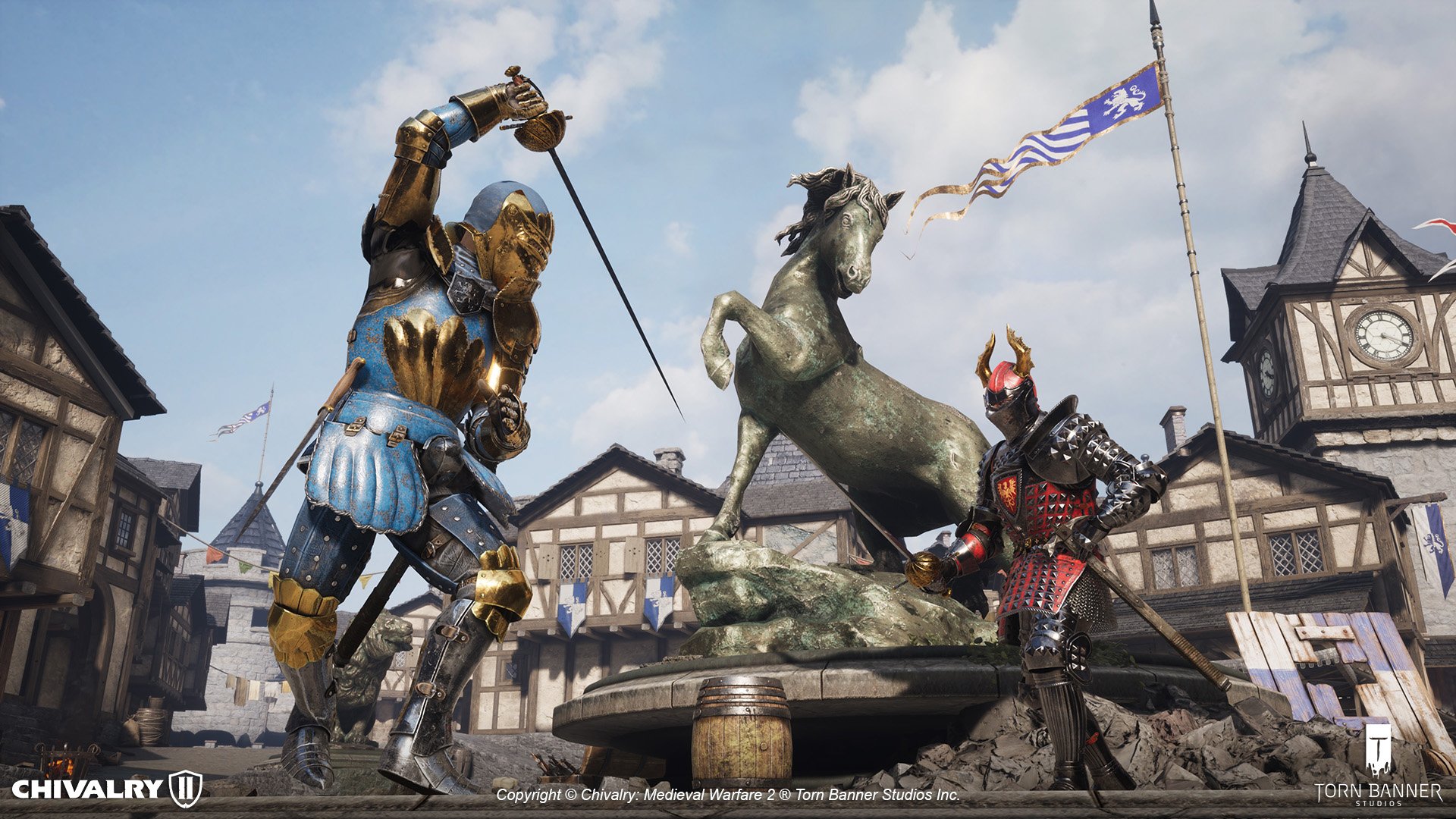 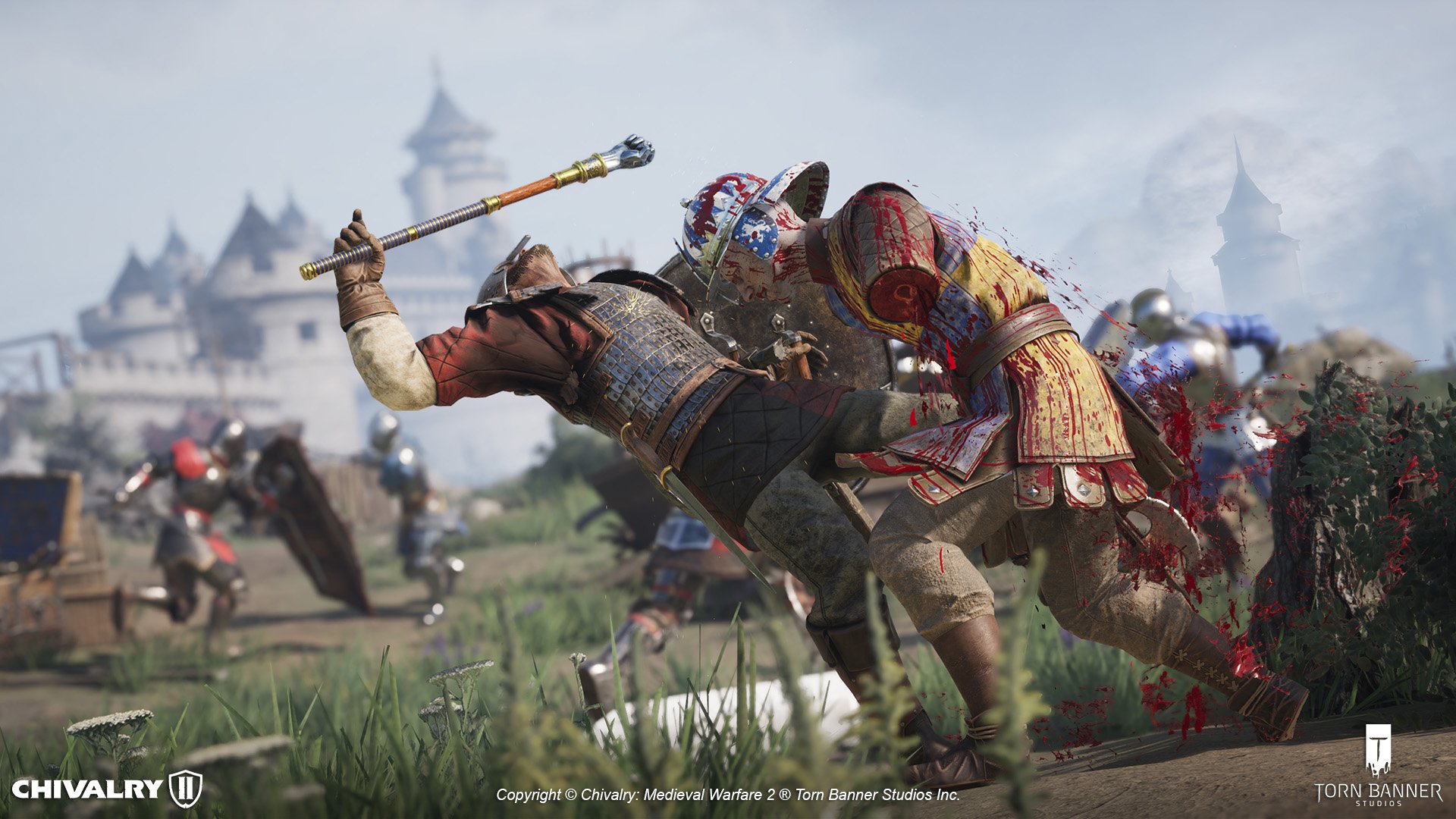 At current, we are now evaluating all available cross-platform services at our disposal to better understand which will meet our needs. In parallel to this, our engineers have begun early evaluations with reviewing the level of effort required for such a technical endeavour. In addition to the engineering work, there will be a fair amount of UI and design tasking to be completed as well.

As we are in the early stages of development for this feature, it’s difficult to predict a firm timeline. With that said, when our team has updates to share on the progress of cross-platform parties, we will absolutely do so.

Lastly, along with cross-platform parties, the addition of specifically PS4-PS5 cross-generation parties continues to remain an equally top priority for our studio. Once we have firm details on a timeline for this, we’ll share with everyone.

Good morrow, knights! Today we have a small hotfix coming to all players that resolves a major issue for controller […]