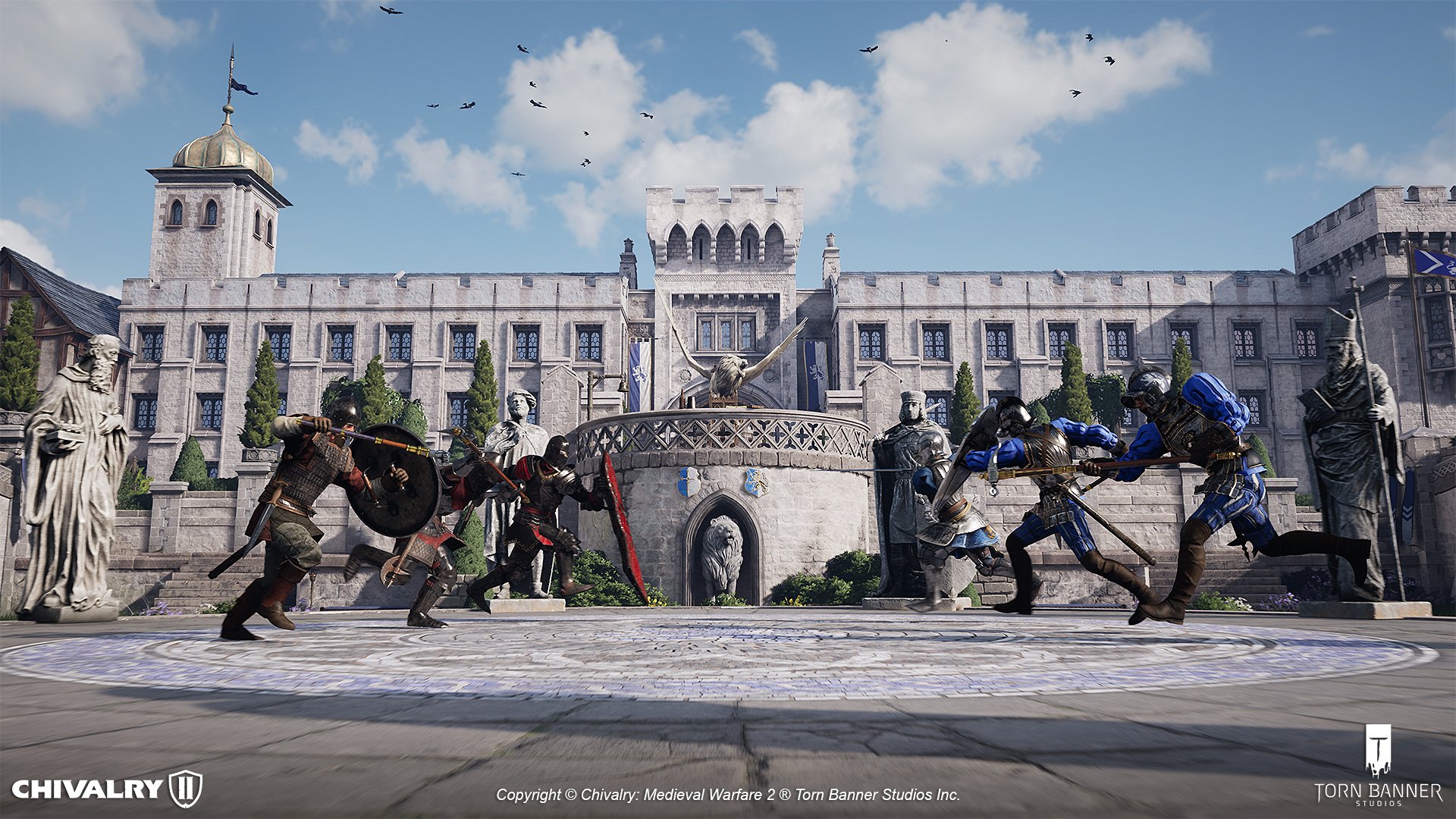 Today we have a small hotfix coming to all players that resolves a major issue for controller users, as well as some server crash fixes. This change is now live.

In addition to today’s fix, we aim to release the next hotfix patch no later than the week of the 30th. This date is subject to change, but we will keep the community updated on its progress.

While this is not an exhaustive list, here is a list of other issues we are working to resolve.

As always we invite the community to send us their feedback to our official Discord or social media for bug reports and game feedback.

Good morrow, knights!  Today we have a small hotfix coming to PC players that resolves a PC only issue which […]

Hello fellow Knights, Archers, and Peasants (and now Monks!), On Tuesday August 10th we released the first of our content […]