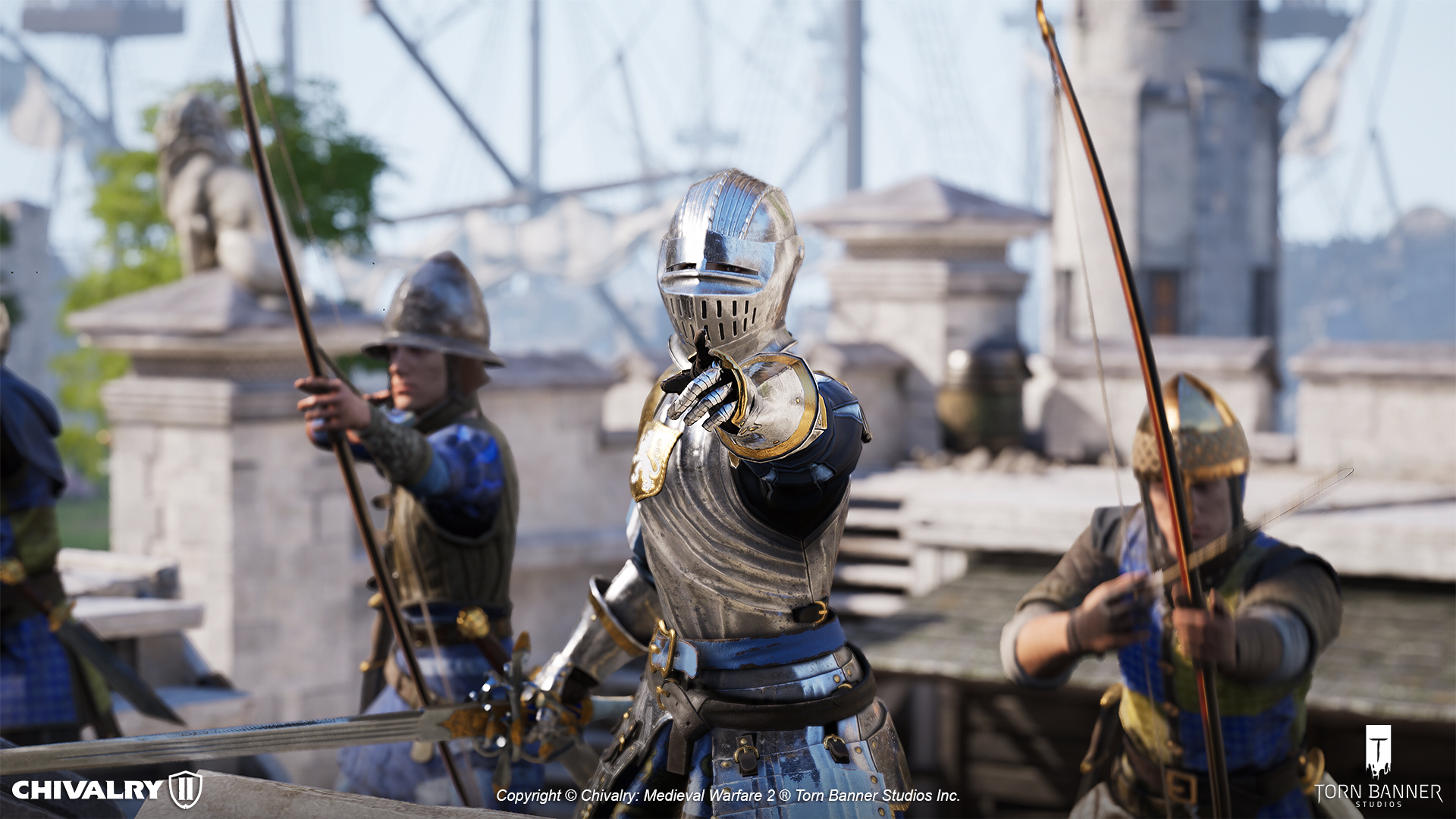 On Tuesday August 10th we released the first of our content updates, House Galencourt, which brought new maps (Galencourt and Courtyard), Arena Mode, many new Cosmetics, an Arrow Cam, and much more to a siege near you. While we’re very excited about giving you guys new content, this update did introduce a few new issues to the game that we are actively tackling.

We have several top priorities, and even if something is not listed here it doesn’t mean we haven’t read it and passed it forward for the team to review.

A few of the issues we’re looking to address as soon as possible via hotfix patching:

Navigate in file explorer to:

And delete this folder

Note: Deleting this file will reset your customization and you will have to re customize again

Thanks to all of our players who have been sending helpful info across our social media so we can tackle these issues as efficiently as possible.

We are now in a position to more rapidly deploy patches and hotfixes in response to these and other top issues from the community, but we also have to be careful not to introduce new issues as we do so.

The PC server browser has changed locations, and can now be found by hitting ”Play”, navigating to “More” and then selecting the Server Browser from there.

In addition, it is worth noting that Matchmaking and Server Browsers use different sets of servers, so what you may see regarding population is not an accurate representation of actual player numbers. We’re happy to report a very healthy player count as we continue to work on the game.

We have reviewed some players reporting server lag that we are investigating and getting further profiles on. Part of this is likely to be propagated by players being placed in high ping servers due to an issue mentioned further up above as well.

For more information about additional post-launch features, fixes and content, see our roadmap on Trello.