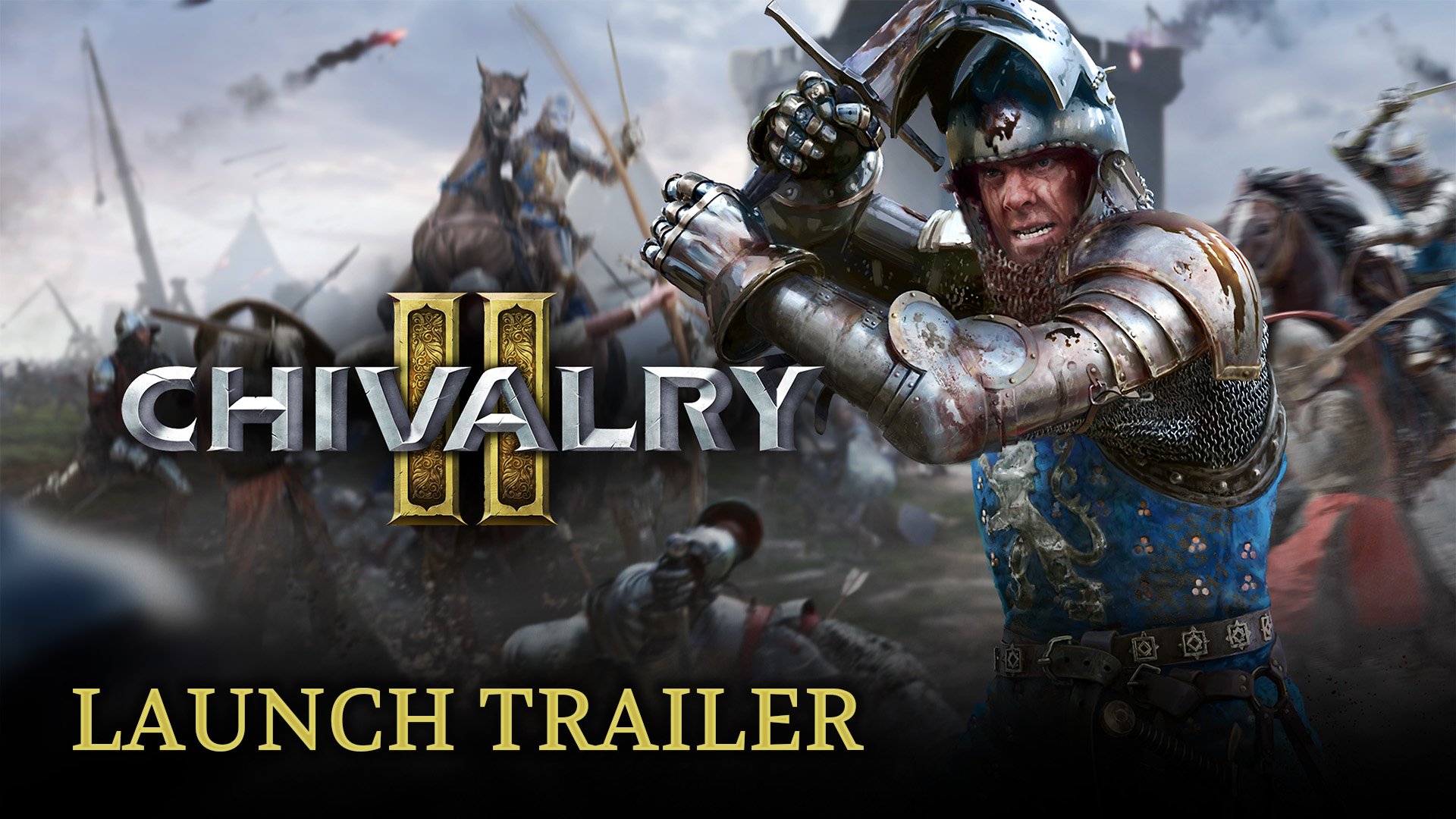 Prepare to return to the ultimate medieval battlefield!

Chivalry 2 is now available – with Cross-Play enabled across PC (via Epic Games Store), PlayStation®4 and PlayStation®5, Xbox One, and Xbox Series X|S. 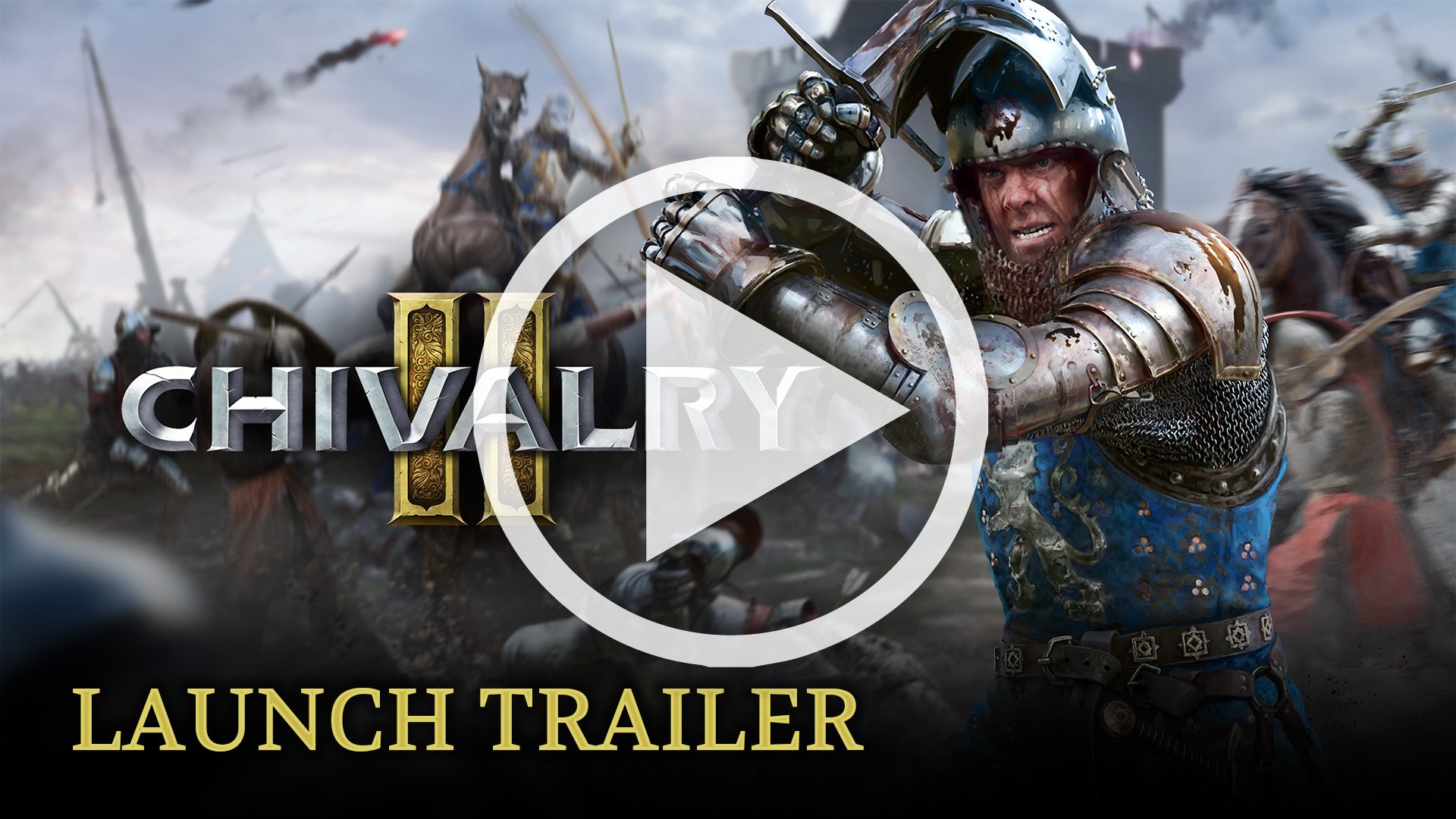 Buy the game at chivalry2.com/buy today!

I have a $10 coupon from the Epic Games Store Mega Sale – can I use it?

If you’ve already pre-purchased any eligible game that launches during the Epic MEGA Sale (May 20 – June 17, 2021), you’ll benefit from a partial refund to account for the store’s $10 Epic Coupons (or local equivalent). You’ll receive an email notification of your refund when the pre-purchased game launches on the Epic Games Store. Refunds will be made back from the original payment method used when pre-purchasing.

What platforms is Chivalry 2 available on?

Chivalry 2 is available on the following platforms with cross-play enabled:

What languages are officially supported in Chivalry 2?

What are some of the features of Chivalry 2?

What are the PC system requirements?

Yes, both PlayStation 5 and Xbox Series X consoles will support the following features:

The Xbox Series S will have a base 60 FPS along with an uncapped framerate mode. Ray Tracing support will not be available for this console at launch.

Chivalry 2 performs in locked 30 FPS on the previous gen consoles. Ray Tracing support will not be available for these consoles.

How does combat work in Chivalry 2?

Watch our Combat Guide for info: 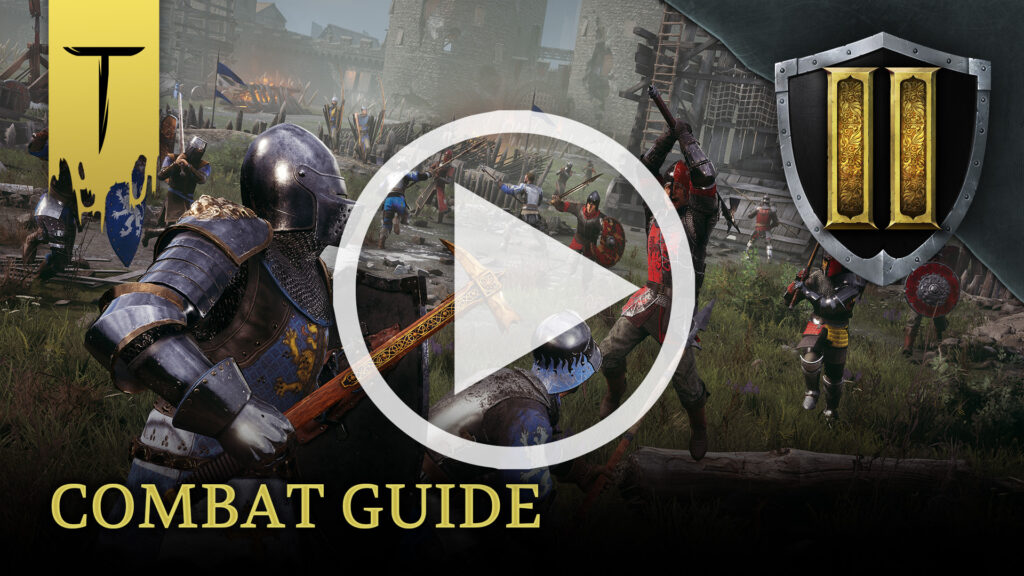 How many maps will be available at the launch of Chivalry 2?

There will be a total of 8 maps at launch. They compose of 5 Team Objective maps and 3 Team Deathmatch/Free-for-all maps. The maps are:

How many different game modes are there and what do they compose of?

How many players per game session does Chivalry 2 support?

Chivalry 2 supports up to 64 players on all platforms. The game also includes 64 and 40 player official servers as an option for players.

Yes! PC and console players have the option to play against one another. Additionally, should you only wish to play against players on your platform of choice, you have that option as well.

Can I play with a controller if I’m a PC player?

How many class types are there and what are they?

Chivalry 2 features 4 primary class types, containing a total of 12 subclasses to choose from:

Chivalry 2 boasts a wide variety of character customization options which will be available at the game’s launch. You can choose from a variety of faces (including gender options), skin tones, facial features, hair, tattoos and imperfections as well as armor appearance and weapon skins. 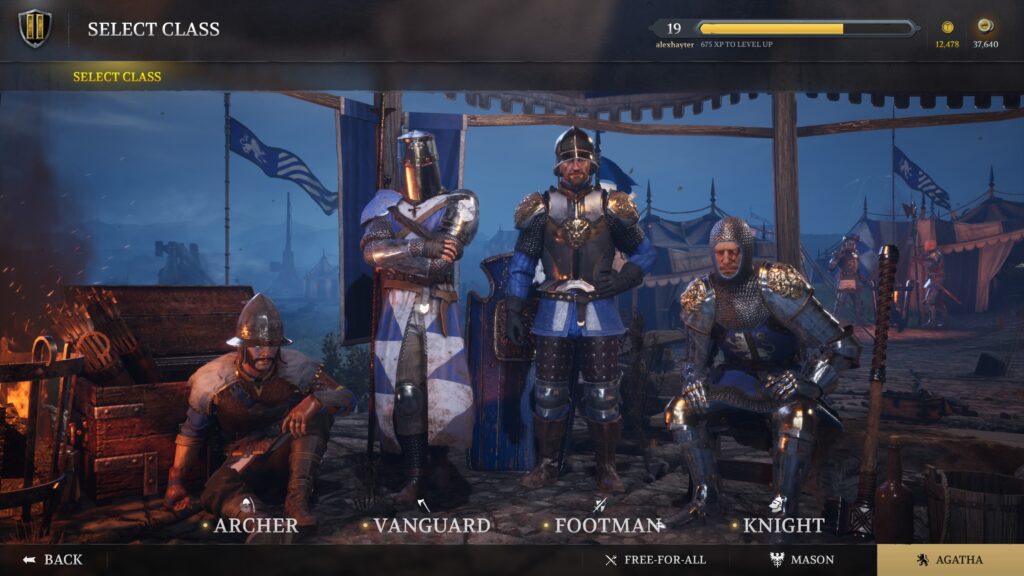 Is there a progression system in Chivalry 2?

How many unique weapons does Chivalry 2 have?

What’s in the Chivalry 2 Special Edition? 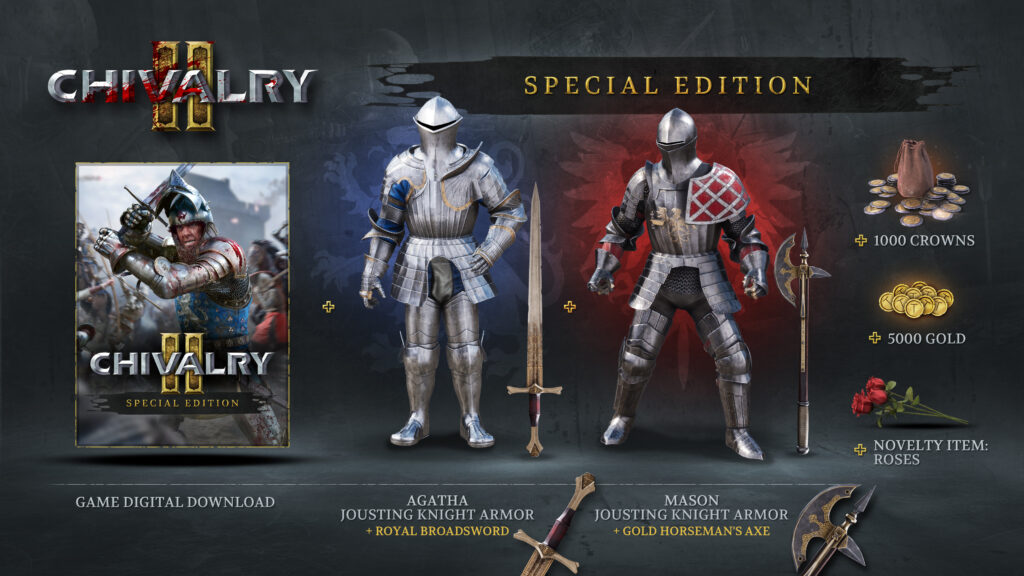 Take to the tournament grounds in the glorious Jousting Knight armor, available in unique sets for both Mason and Agatha Knights.

Wield the legendary Royal Broadsword to show allies and enemies alike who the true leader on the battlefield is.

Cleave heads in style with the Gold Horseman’s Axe, and try not to spoil its intricate metalwork design as you’re doing so!

Express your love for battle with the Roses novelty item, added to your spawn-in inventory

What are the Crowns and Gold in-game currencies?

Crowns (premium currency) and gold (earnable currency) are used to purchase new armor, weapon appearances, and more. Crowns and gold are used specifically for cosmetic purposes only and do not impact gameplay. Customization items within the game will be “unlocked” (made available for purchase using Gold earned from playing the game) by levelling up each of the four Classes. However at any time you can purchase cosmetic items outright by using Crowns even if it has not been unlocked.

Will Chivalry 2 have official servers around the globe to ensure players receive the best possible ping times?

We’ve taken great measures to provide the best possible ping times for our players by having servers hosted in all parts of the globe. We will continue to monitor any additional needs after game launch and look to add more servers as needed. Please note, any connection issues between your local PC and your Internet provider will not be under our control.


How can I meet more players in the community?

Join the official Chivalry 2 Discord Server to meet other players, influencers and even chat to the developers.

Visit our Roadmap on Trello for more information: https://trello.com/b/7HnXYjSb/chivalry-2-roadmap-preview

Please visit our support Knowledge Base.

Hear ye, hear ye! As we approacheth the ides of May, the town bell beckons the dawn of the 8th […]