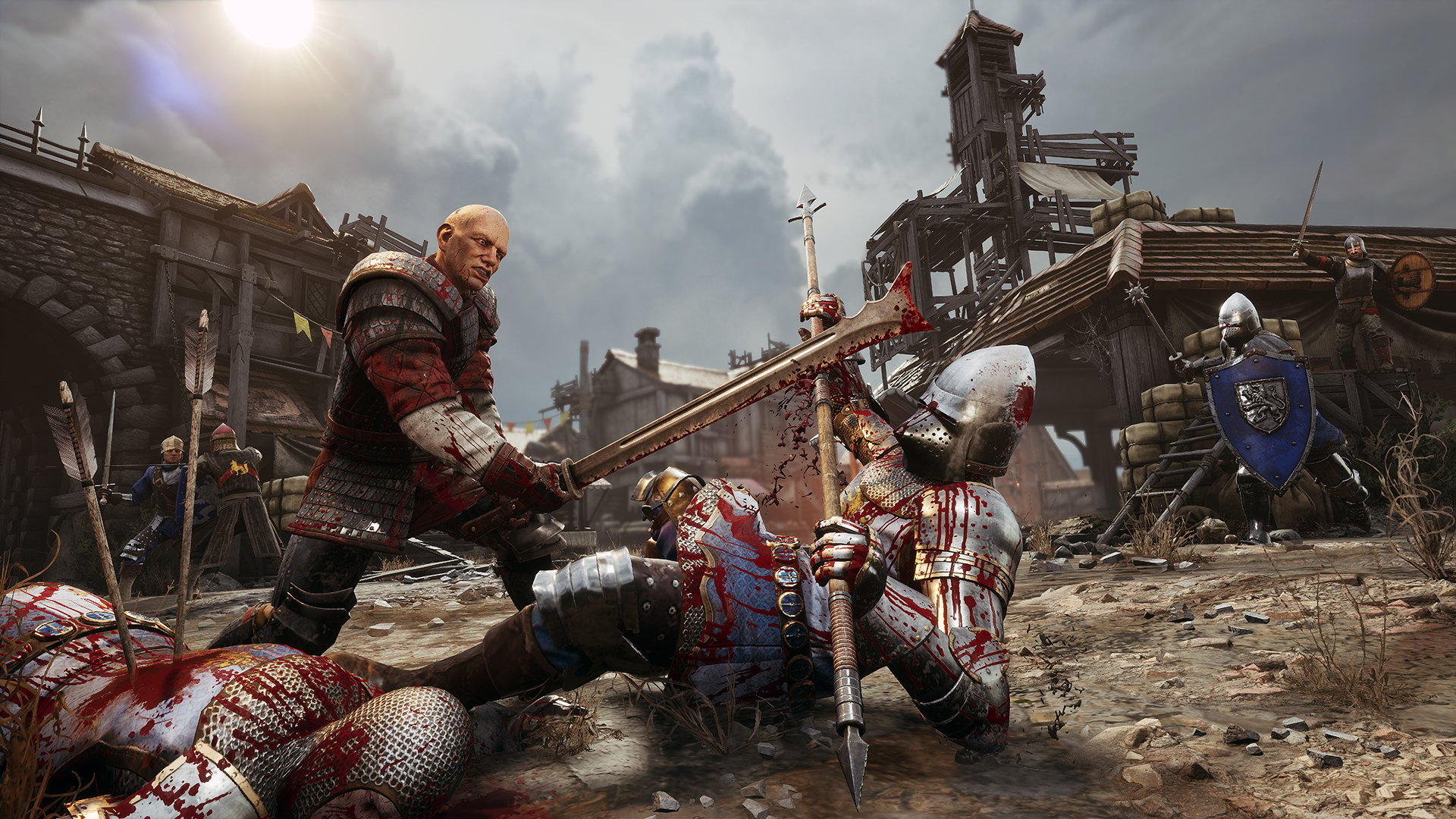 How to access the Open Beta: Please visit our support Knowledge Base.

Featuring a ton of new maps, features, and updates based on player feedback from the Closed Beta, there is a wealth of new content to experience and discover in the upcoming Cross-Play Open Beta program. 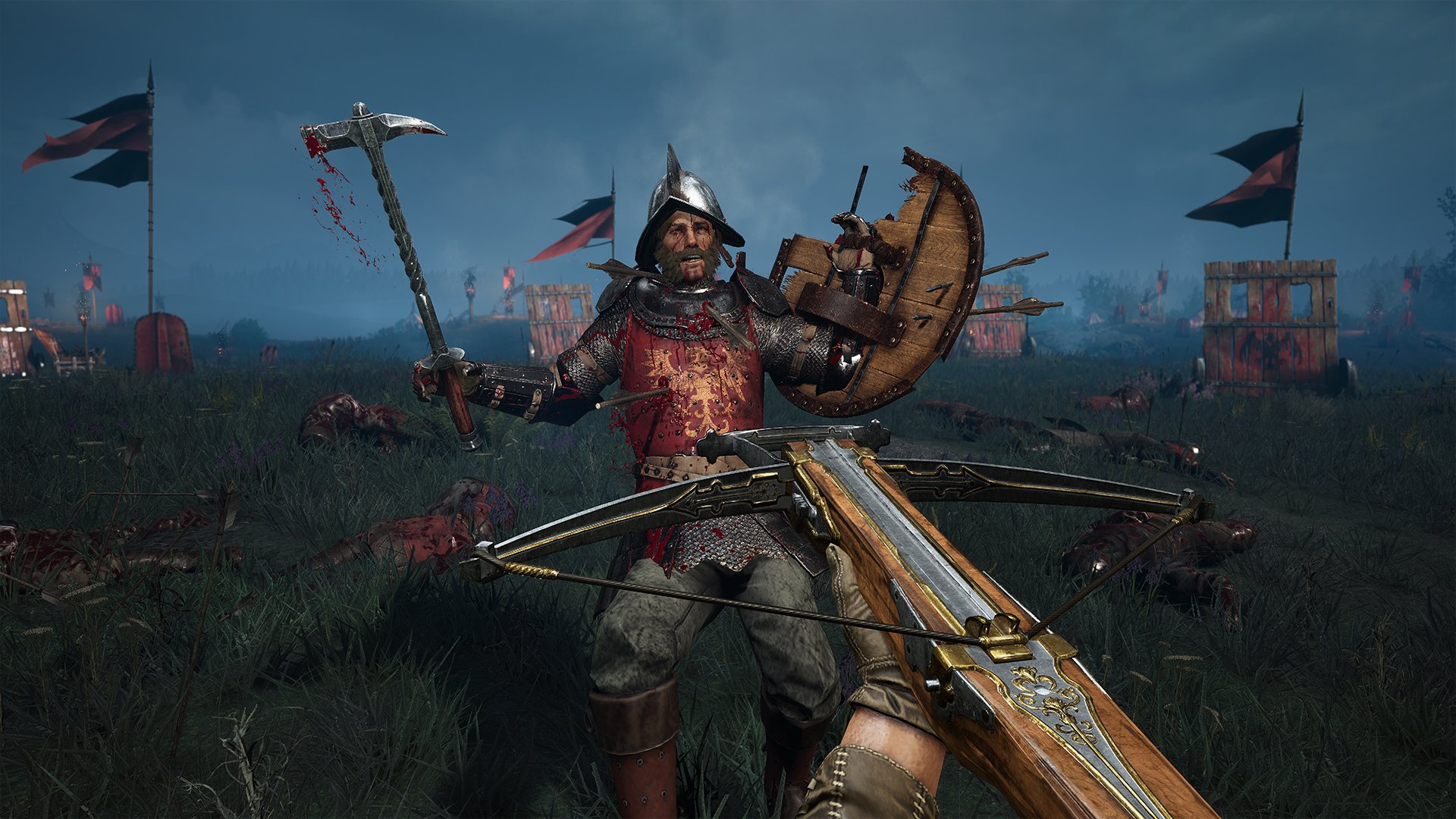 As the Open Beta approaches, dive behind the scenes of the game with Torn Banner and check out the new Developer Diary video released today. 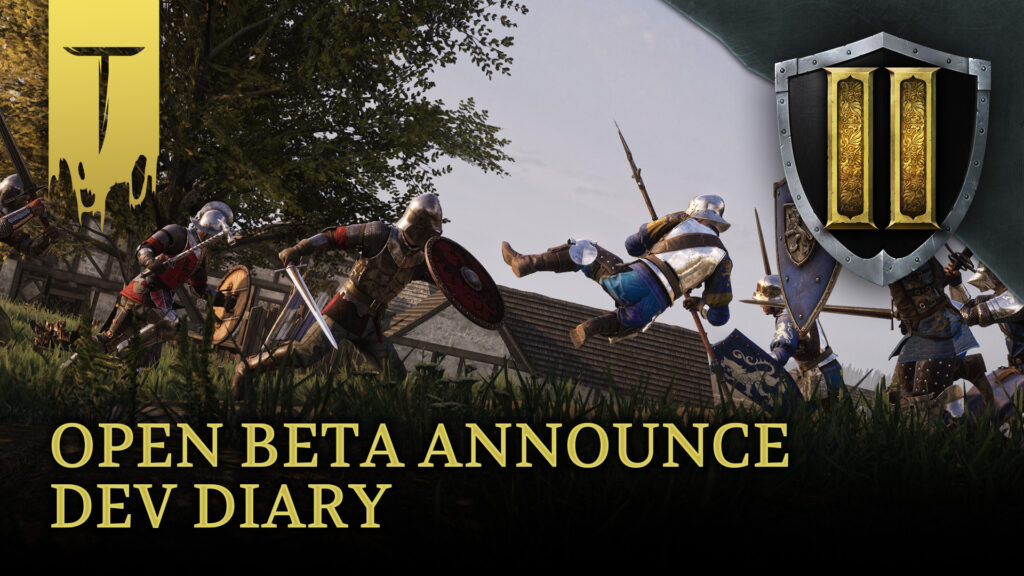 Hear ye, hear ye! As we approacheth the ides of May, the town bell beckons the dawn of the 8th […]