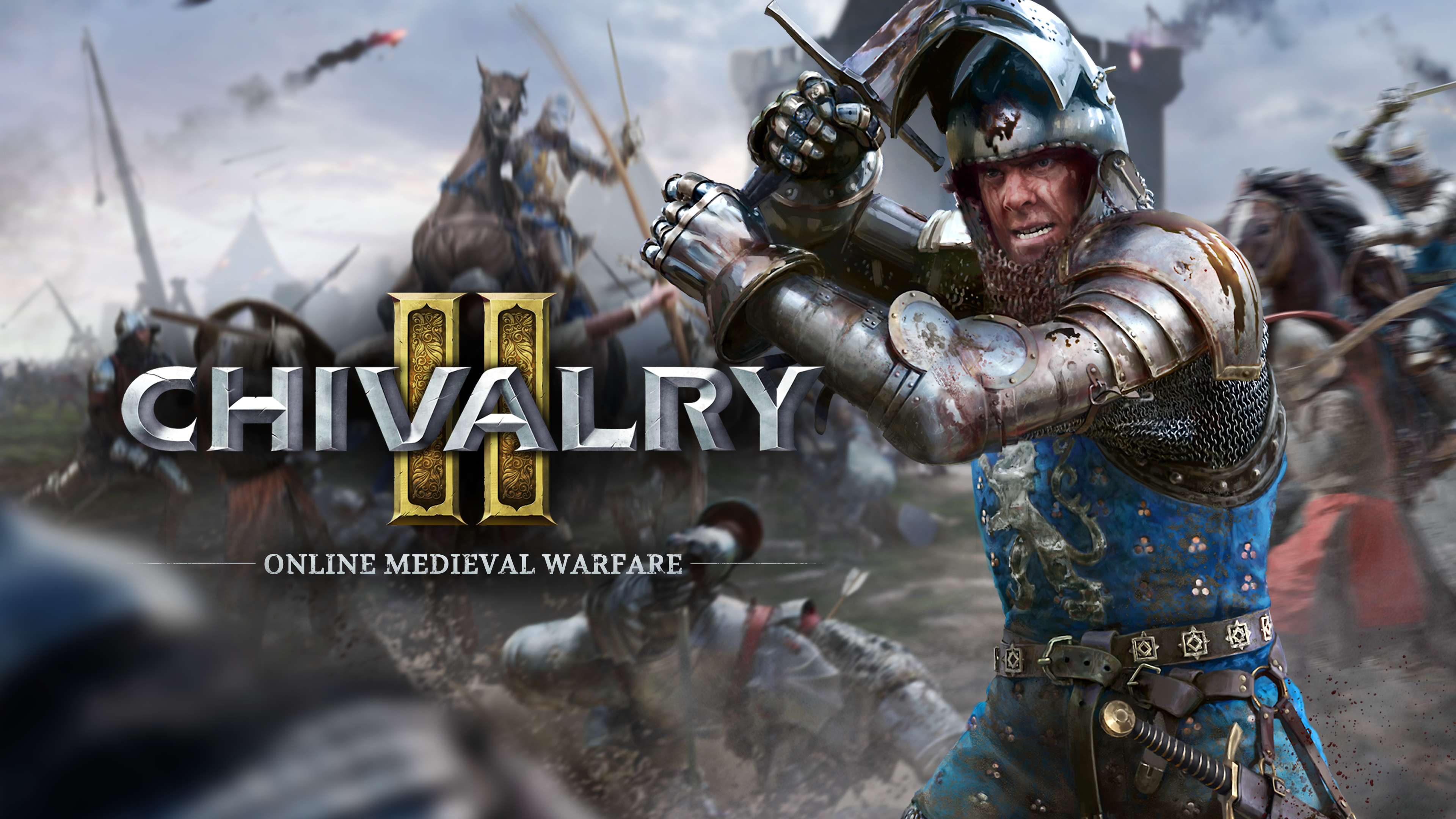 We’re excited to announce an exciting milestone in Chivalry 2’s development: the Chivalry 2 Alpha will be available to Xbox Insiders starting December 18 at 10 a.m. PST!

This time-limited test is referred to as Alpha Round 10, during which Xbox One players can join PC players using Cross-Play. Additional Alpha keys will be sent out to PC players (on Epic Games Store) this week. Meanwhile, existing Alpha testers on PC are able to join Round 10. The Alpha remains under NDA.

The Alpha began in March 2020 and has continued with monthly, limited-time rounds. More rounds will follow towards the Beta and full release of Chivalry 2 in 2021. 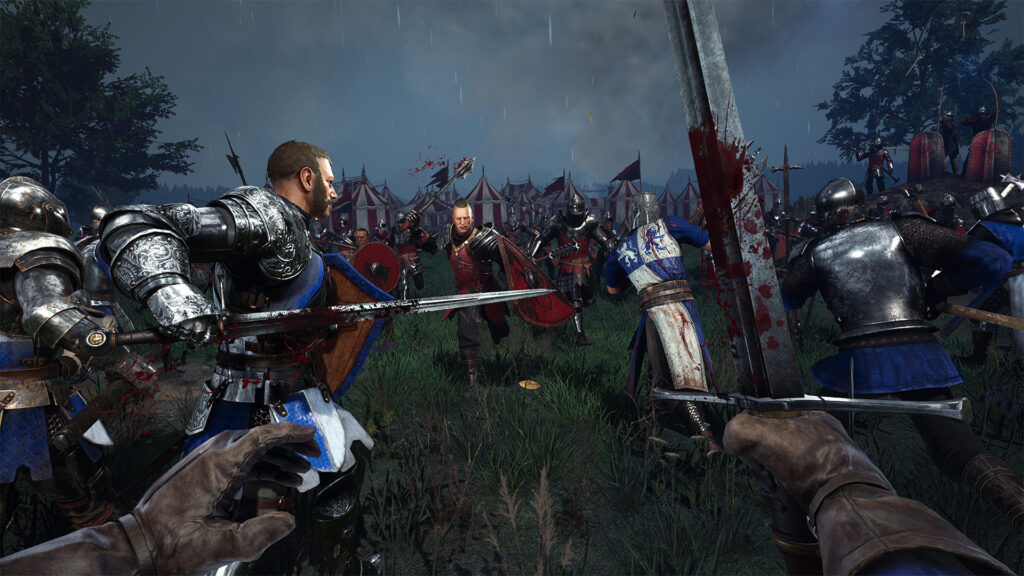 Note: this round of testing will focus on the Xbox One and PC, available to North American and European players. This round is also limited to 32 players maximum per server – however, the game at launch will feature 64 players.

As Chivalry 2 is a fully cross-play title, it’s important to stage each phase of testing accordingly.

PC players can still apply separately at chivalry2.com/alpha. Chivalry 2 will also be released for Xbox Series S, Xbox Series X, PlayStation 4 and PlayStation 5 – please stay tuned for future testing opportunities on these platforms. All platforms will see a simultaneous full release of Chivalry 2 in 2021.

Download it once: You can update the existing client for any applicable future Alpha Tests and then launch without having to redownload the game. 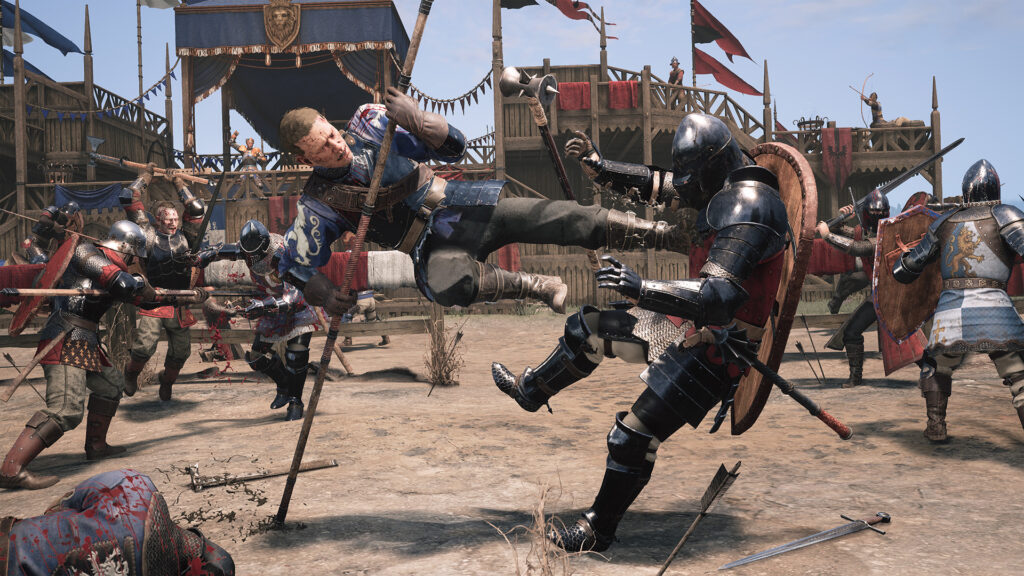 Remember: your Xbox Insider Terms of Service includes a non-sharing agreement. For the Chivalry 2 Alpha we require that all players follow those instructions:

How to Participate in the Alpha

New: an NDA remains in place for the Chivalry 2 alpha. Alpha Round 10 brings an important new change: text-only discussion of the alpha is now permitted in the following public areas: Chivalry 2 Discord, Chivalry 2 subreddit, and Torn Banner Studios forum. Read more below:

Xbox One and PC players

For additional details and updates leading up to the start of the alpha, follow @XboxInsider on Twitter.

For more information about Chivalry 2 visit the game’s official website at chivalry2.com.

Greetings everyone – we have an update to share regarding Chivalry 2’s development. Chivalry 2 will now be launching in […]