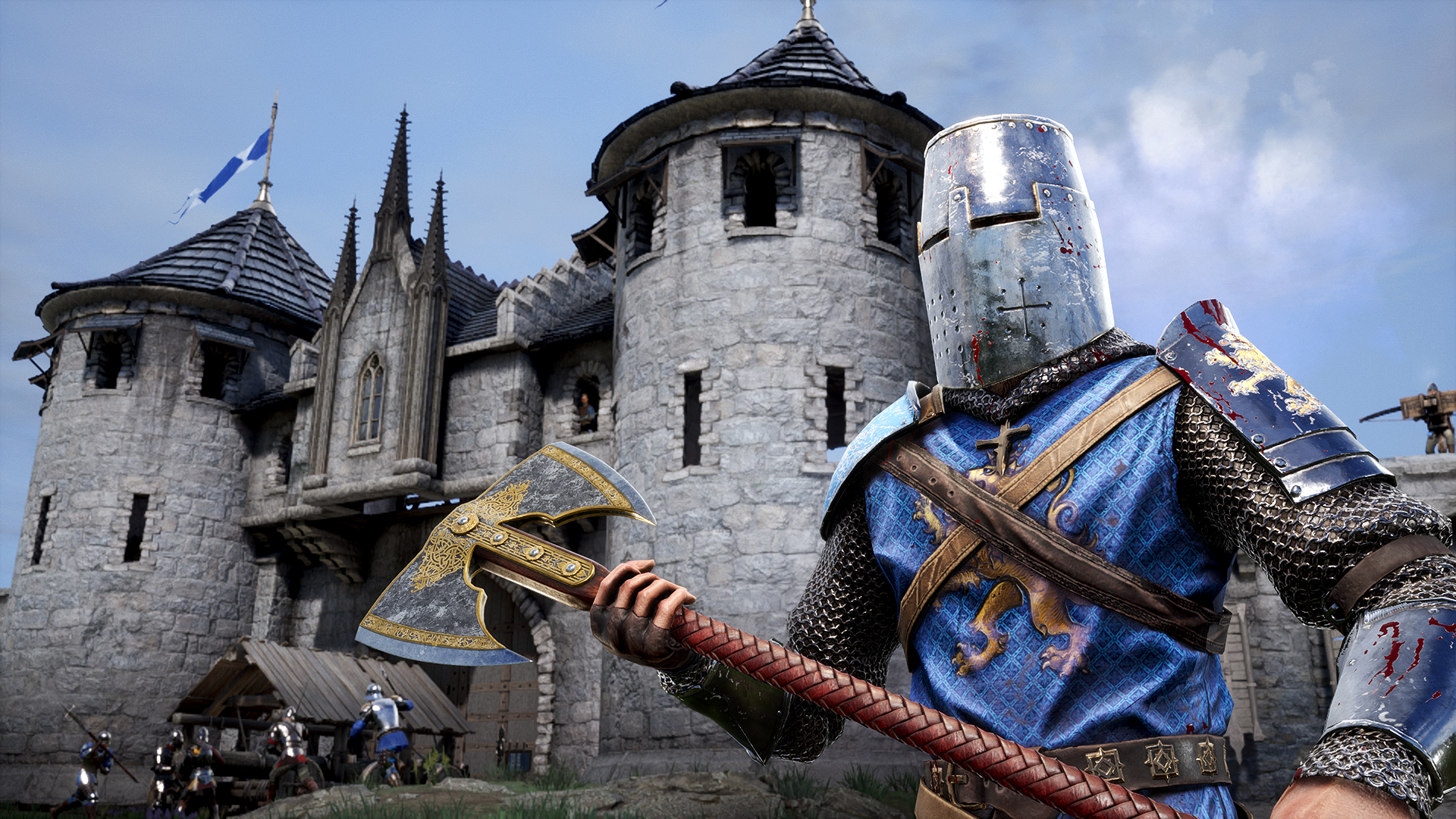 Greetings everyone – we have an update to share regarding Chivalry 2’s development.

Chivalry 2 will now be launching in 2021 with simultaneous releases on PC (Epic Games Store), Xbox One, Xbox One Series X, PlayStation 4 and PlayStation 5.

We believe this updated timeline is necessary to allow Chivalry 2 to be the greatest game it can be, and one that realizes our vision of a “true sequel” to the original Chivalry: Medieval Warfare.

As we settle in to working together in new ways in a COVID-19 world, our development timelines are shifting to utilize this additional time to better meet our core goals for Chivalry 2, as well as allowing us to incorporate several quality of life improvements and also include what was originally post-launch content, in the release.

This means more maps and game features will be playable at launch than we had originally scoped. Horses however will be coming to Chivalry 2 after launch. They need a bit more time in the training stables.

In the meantime, the Chivalry 2 development team is hard at work on the latest Closed Alpha build, which is still under a Non Disclosure Agreement (NDA) for all testers. The most recent Alpha stage was Round 6 — and we are scheduled to continue the Alpha for more rounds before the first public Beta begins. This means we can continue to gather critical feedback on the game, send out more invites, and have more time to iterate based on direct community input.

This delay does mean that the previously-planned Summer beta will now begin at a later date. This date will be announced at this very location in the future. While we can’t share specific dates or details for the upcoming beta programs and a final launch date just yet, stay tuned. More information will be coming soon.

In the meantime, we invite everyone to join the Discord – now at over 13,000 members – and sign up for the Alpha if you want to help fine-tune Chivalry 2 before upcoming public beta phases and launch.

Sign up at http://chivalry2.com/alpha Join the Discord: http://discord.gg/chivalry2 What is the Chivalry 2 Closed Alpha? The Closed Alpha for Chivalry […]