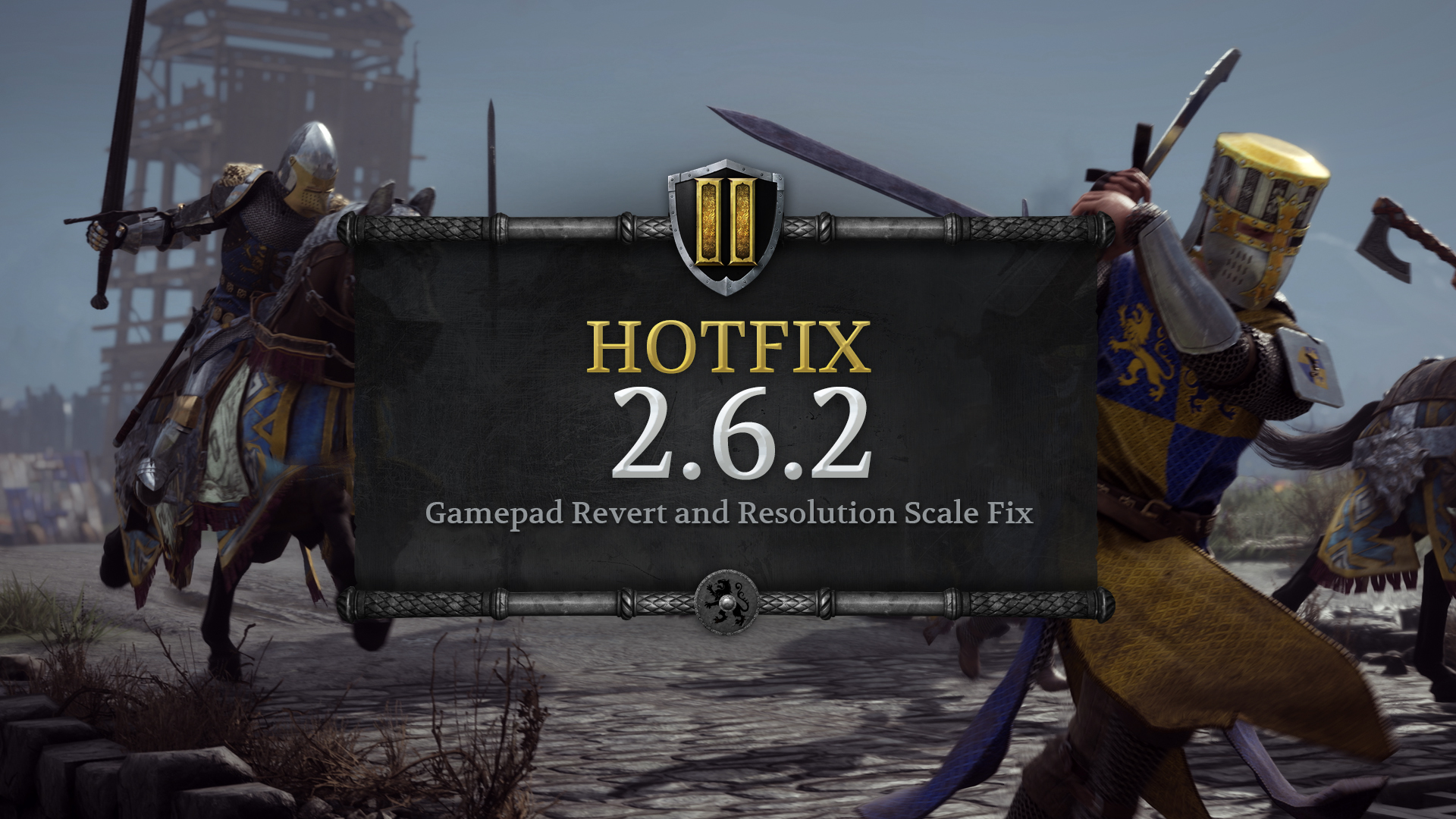 Today we have released a minor hotfix (2.6.2) aimed at resolving some of the issues that appeared in our last hotfix, and since 2.6. These fixes include:

In this hotfix we were unfortunately not yet able to resolve the Epic Game Store stuttering issue that was introduced in our 2.6 update. At this time we encourage EGS players only to remove the steam_api64.dll file from their game files to improve the stuttering as a temporary resolution.

Note: If you removed the file before the 2.6.2 update you will need to remove the file a second time.

The development team currently has an on-going investigation of our server performance underway. We are investigating server disconnects (lost connections) as well as players teleporting on servers. Last week we wrapped up testing 64 player servers in the server browser and collecting data from these tests which we are in the process of analyzing.

Today we have released a small hotfix (2.6.1) aimed at resolving a couple of issues that have popped up since […]

Update 2.6 is here! We’re excited today to launch the latest Reinforced Update update onto Xbox Game Pass for the […]