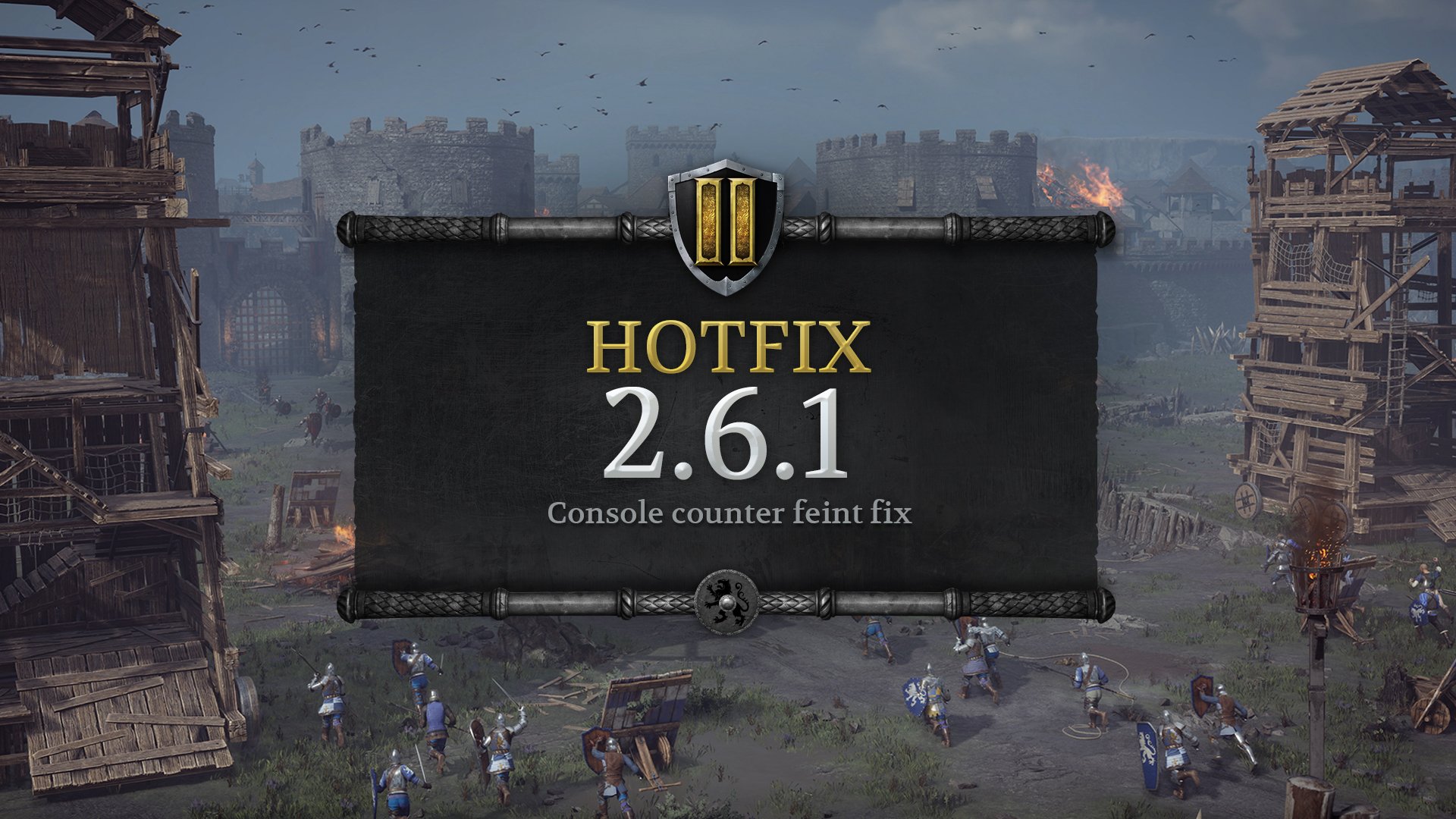 Today we have released a small hotfix (2.6.1) aimed at resolving a couple of issues that have popped up since the release of our latest content update, update 2.6. These include:

Reports of gameplay hitching is something we continue to monitor. We appreciate your community reports sent to us over Discord that have been able to help us work towards fully resolving this issue.

Update 2.6 is here! We’re excited today to launch the latest Reinforced Update update onto Xbox Game Pass for the […]