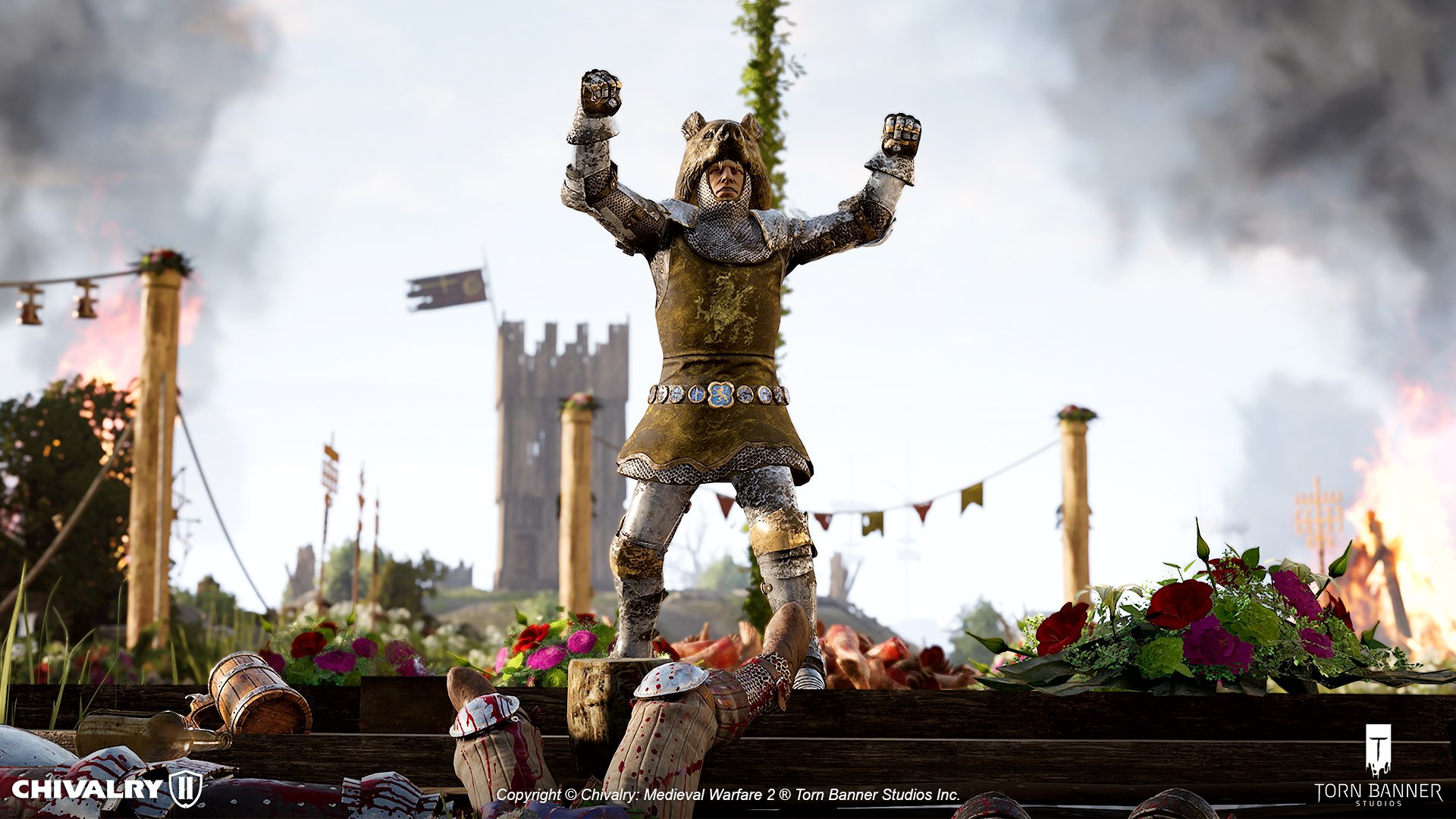 The Mason druid warlords and peasantry are hosting a festival in the fields of Aberfell that would make any Agathian shriek in terror – and you’re invited! Things soon get out of control however, as during the obligatory dance, two druids enter a heated discussion. Is this part of the ceremony? Who cares, it’s an all out brawl now! And there’s plenty of food and limbs to pick up and toss around for all! 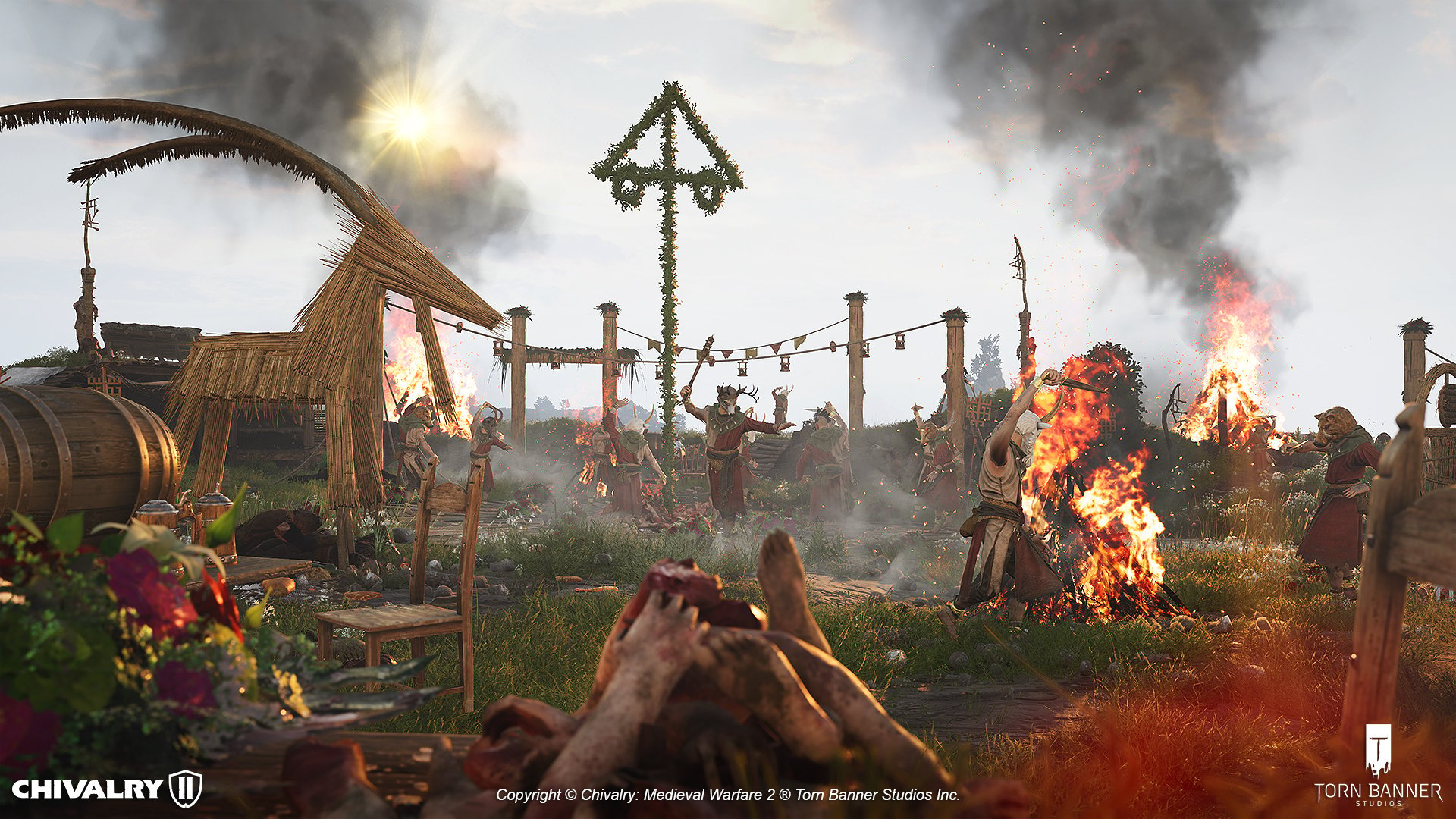 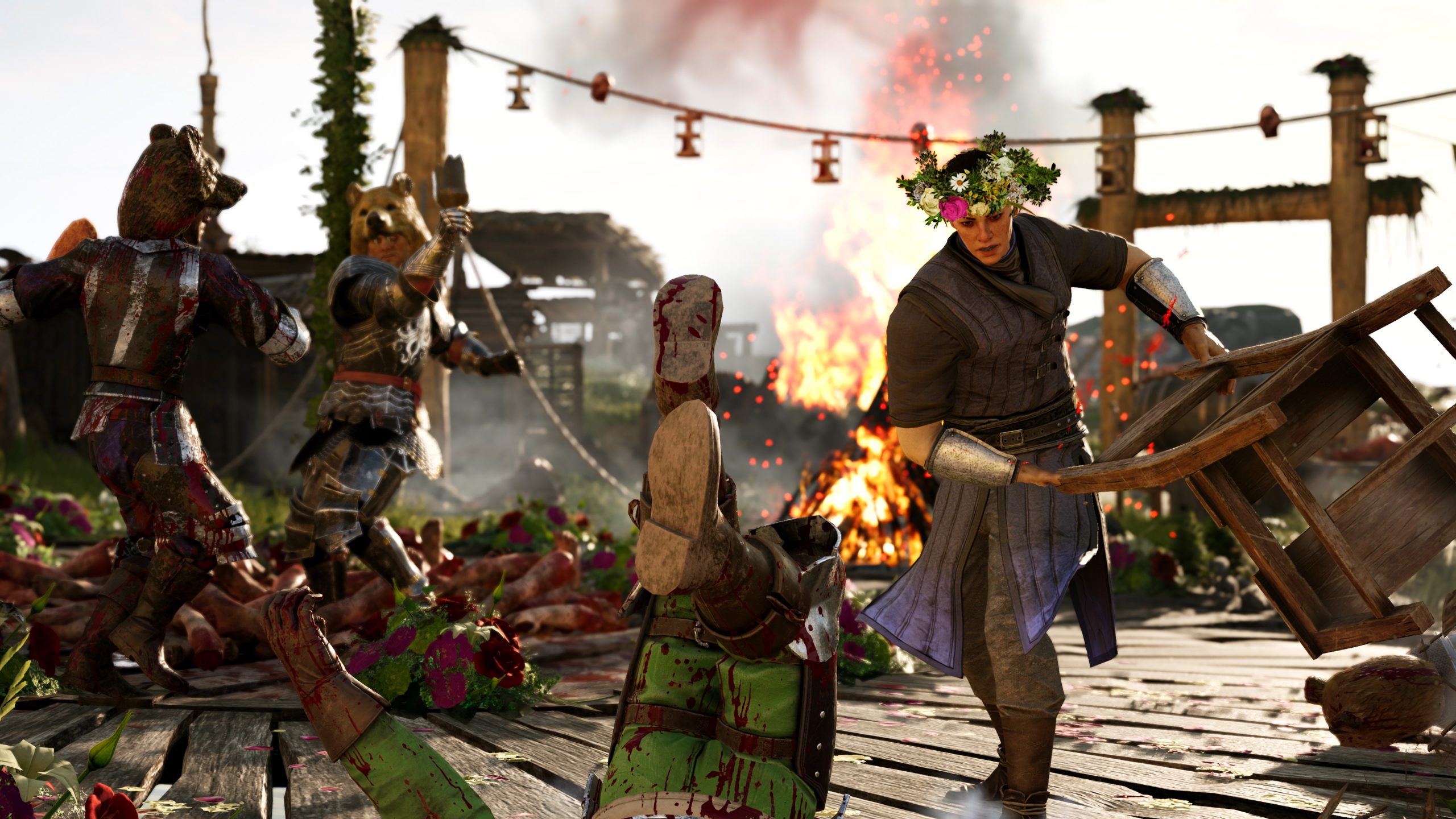 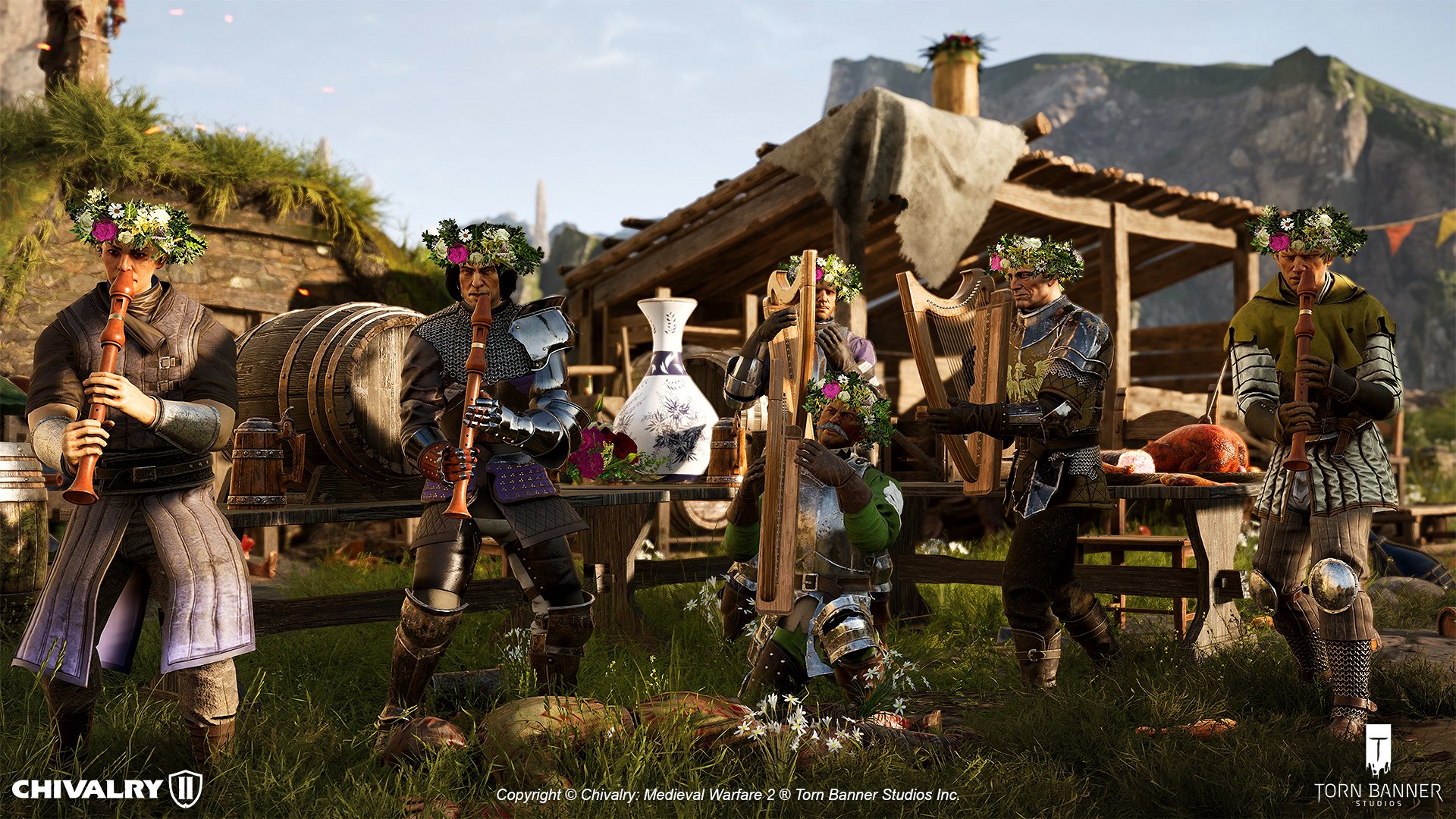 The Midsommar Event starts June 23 and is available for a limited time. Play the new Brawl map Midsommar (as well as the returning Rudhelm Feast map), alongside the sprawling new Tenosian Invasion update and the Steam release of Chivalry 2. 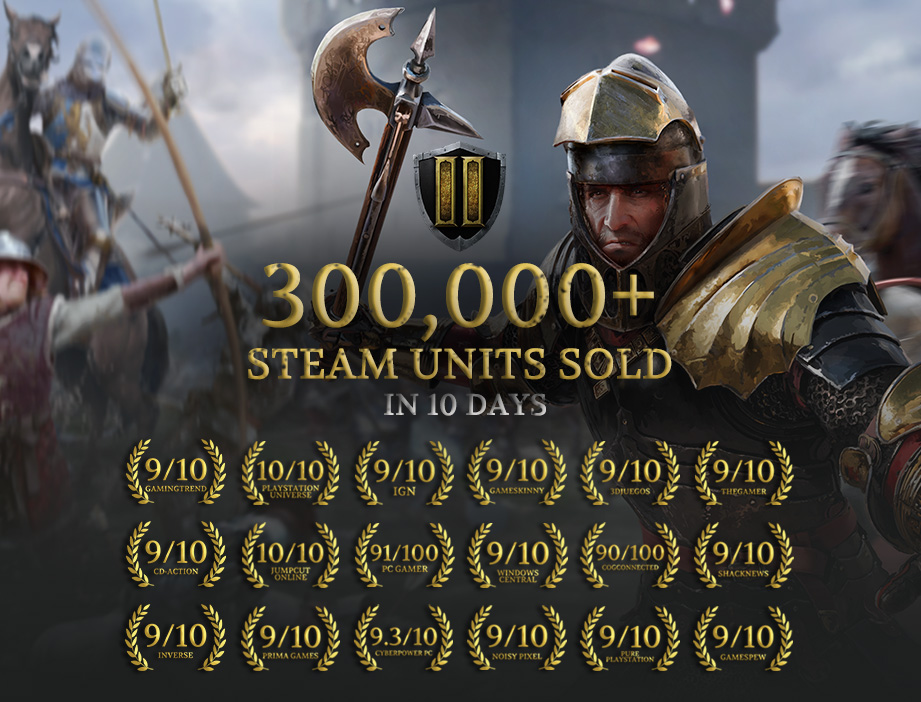