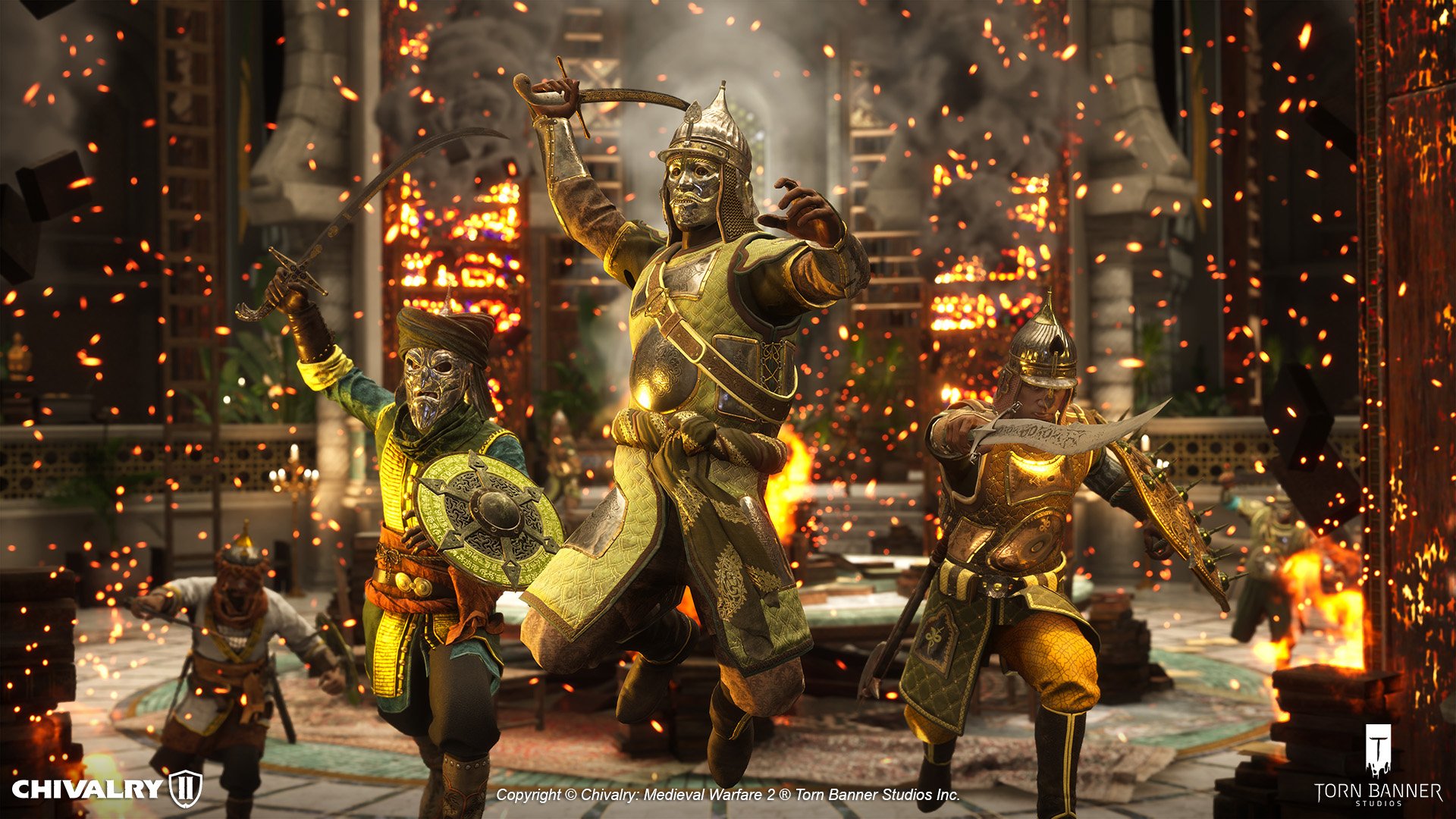 In order to keep all players in the loop we’ve prepared an updated FAQ with some of the most asked about topics we’ve been seeing from players since the launch of Tenosian Invasion and Steam Release.

Can I party with players on other platforms? Can Steam players party with Epic players?

Currently the best way to get into a match with your friends across other platforms is by joining the same server using the Server Browser.

The addition of cross platform parties is our main focus at the present time, and we continue to work towards this addition as part of the next big update on our list (Reinforced Update). This will include the ability to create parties between Steam and EGS players.

Why has Free-for-All (FFA) been moved from the main Play menu to the server browser?

Ultimately there are only so many slots available on the Play menu, and for this update we chose to add the Tenosian Invasion playlist to the main menu. Unfortunately this meant that another mode needed to find a new home, and FFA was moved to the server browser as a result. For now, we want to give the option to players who want to exclusively play the new maps and horses. We will continue to monitor the status of these FFA servers and the overall health of the gamemode.

Why are the new Tenosia maps with horses set to 52 player and not 64 player?

We know that 64p is highly desired but currently we cannot support 64p and horses at the same time across all platforms. Askandir and Baudwyn will get 64p-but-no-horses as an option in the near future.

We’ve seen since the Tenosian Invasion update was released that we need to make some tweaks to map balance on our two new TO maps to make things easier for attackers, in particular to allow teams to progress past the opening of the map. In our upcoming patch (2.5.1) we will be introducing the following map balance changes:

I can’t get my Steam Exclusive helmets working!

If you have your Steam account set to private you may not be properly awarded the exclusive helmets when logging into the game. To work around this, you can join the Steam Community, unprivate your profile, log into the game to receive the helmets, and then put your profile back on private afterwards.

This is not an extensive list, but some of the more popular issues we want to address to let players know we’re working on them:

We are aware of a crash that is occurring with PC players that is causing some players to crash when opening the game. Our team is currently investigating the cause of this crash and we will provide further information on this one as soon as we are able to.

Some people are incorrectly receiving an EAC warning error and being ejected from games. If you are running into this issue, here are a few solutions:

Here is a guide from Easy Anti-Cheat on their suggested troubleshooting.

You can also repair EAC by:

Why can’t I move while on a horse (AZERTY)?

Additional issues we are currently tracking:

We’re currently working on a patch to fix a few of the issues that are present in the current game. This hotfix will be 2.5.1, hopefully dropping next week with patch notes to come prior to that. We will share the patch notes with you once they have been finalized, but this patch will address such issues as: crash fixes, map balance changes for The Breach of Baudwyn and The Razing of Askandir, horse movement input keys not being able to be rebound, missing cosmetic options, and more.

Further out, the development team is working on update 2.6 – Reinforced Update. This update includes cross-platform parties (including Steam and EGS parties). There are other things coming in this update as well, but we will be able to go into the details about that at a future date.