We’re hosting biweekly streams on our Twitch channel where we talk to Torn Banner developers, community members, and we’ll soon be debuting upcoming features! Be sure to follow us over on our Twitch profile so you get notified every time we go live. 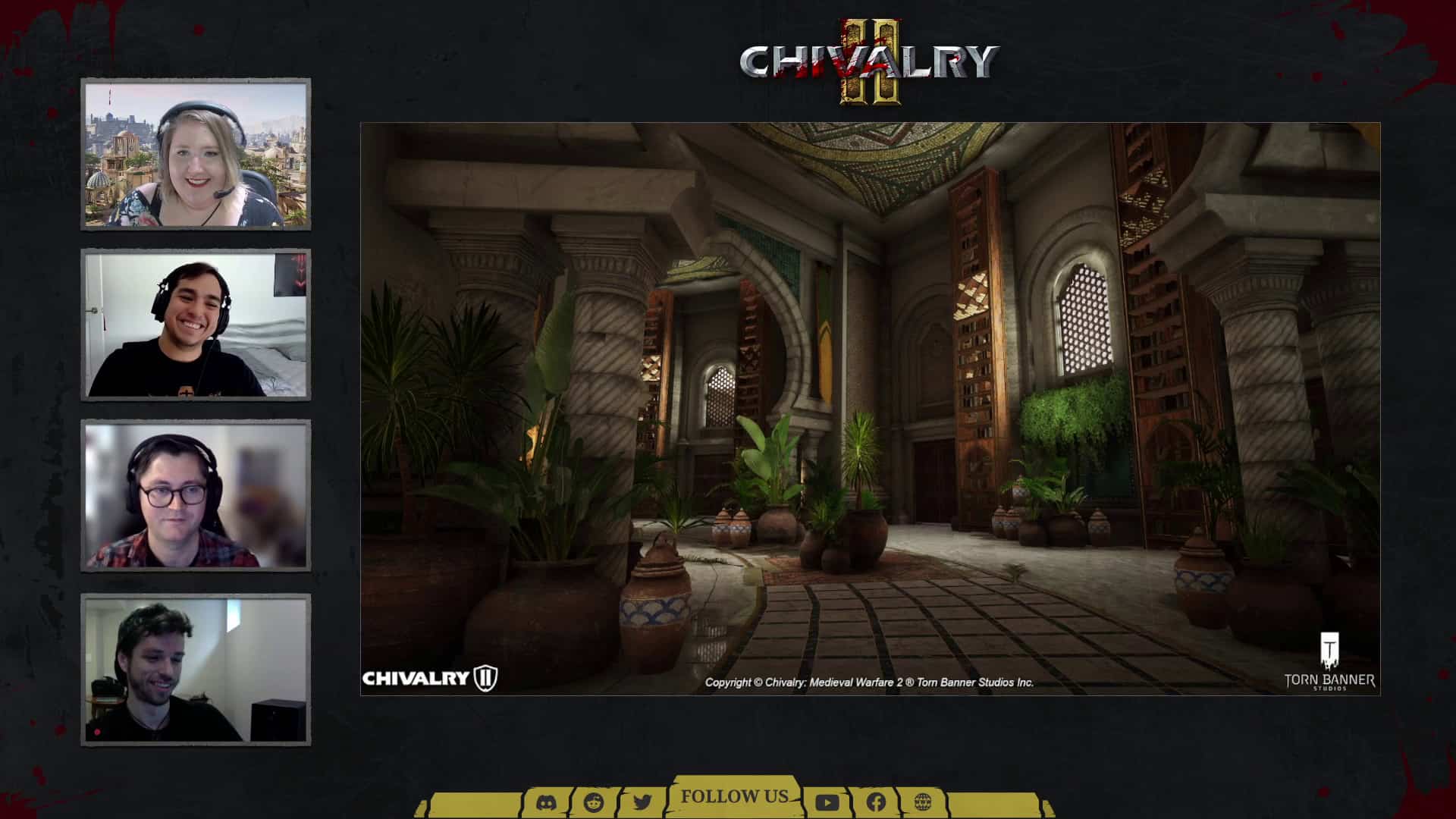 You can watch a VOD of our latest stream here on our Twitch channel, or archived on our YouTube channel below. During the steam we went into the details of how a new map is made, in particular our new Team Objective maps, as well as how our team designed many new assets for a completely different visual look than what is present in Chivalry 2 up until this point.

Built by the Agathian commander of the same name during King Argon’s rule and fall, the long standing bulwark separates the lands of Agatha in the north and Tenosia in the south. Currently occupied by the Mason Order, no army has ever attempted to break through… until now. Bringing with them firepower unheard of, the Tenosians breach the town’s gate and markets in an attempt to blast through the bulwark with bombastic bombards, a demonstration of their engineering prowess.

As Tenosia, attackers must clear the following objectives:

Objective 1 – Push the siege ramps to the walls

Tenosia must push multiple pushables and ultimately set up large siege ramps at the first wall. 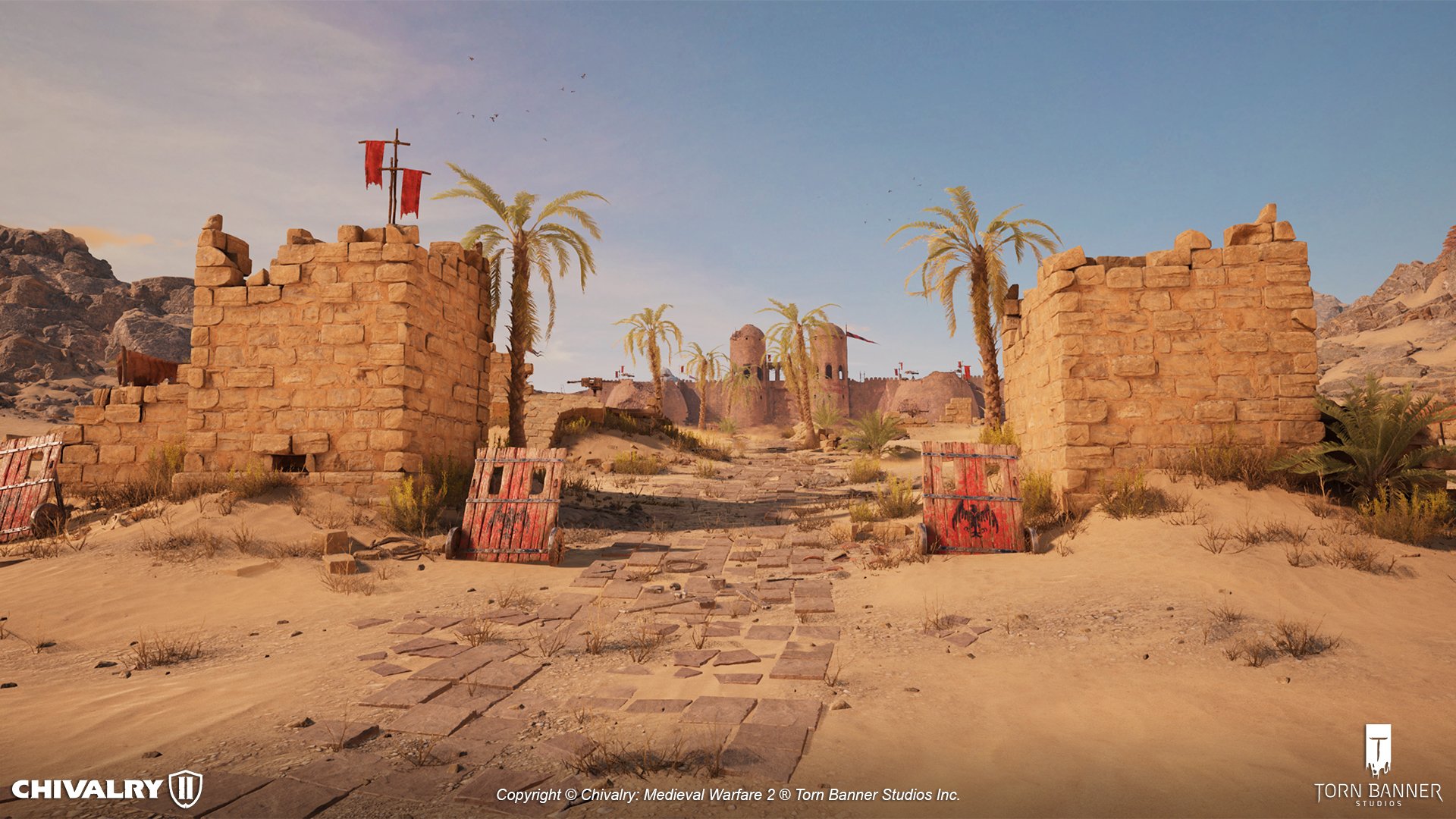 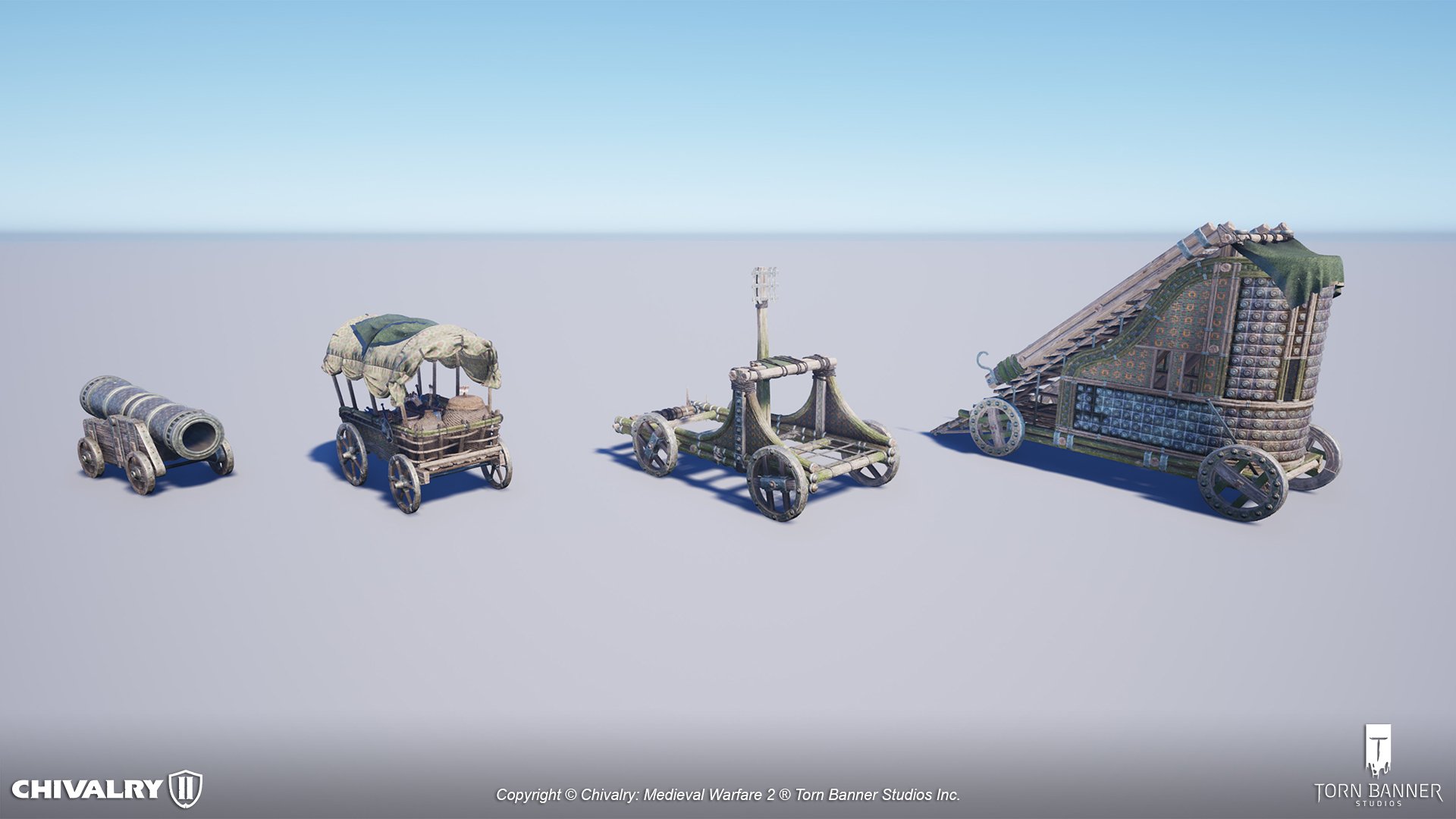 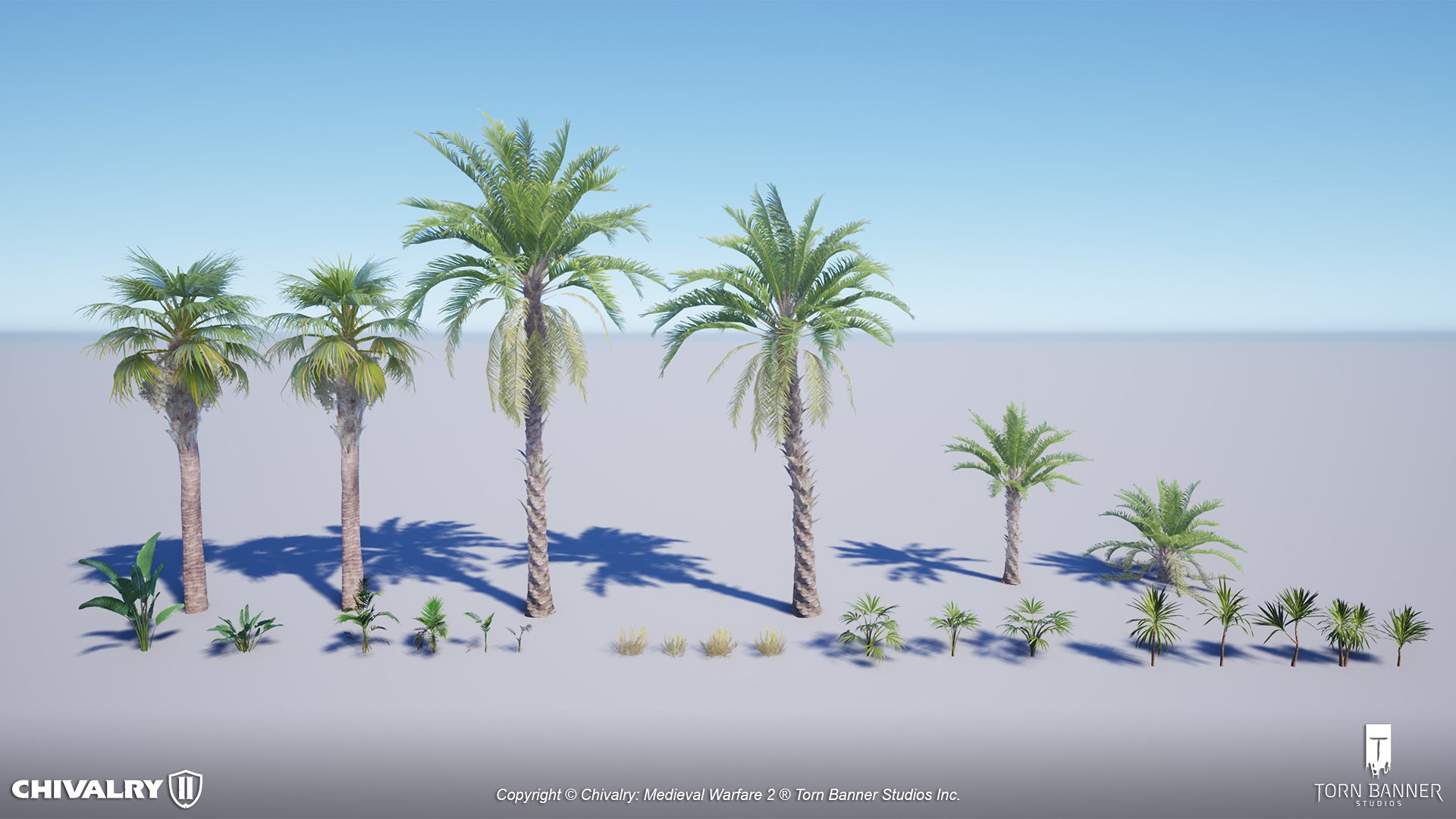 Objective 2 – Destroy the ballistas and catapults along the walls

Tenosia attackers must destroy the siege weapons atop the wall, using their ladders and the siege ramps to reach the top of the wall. 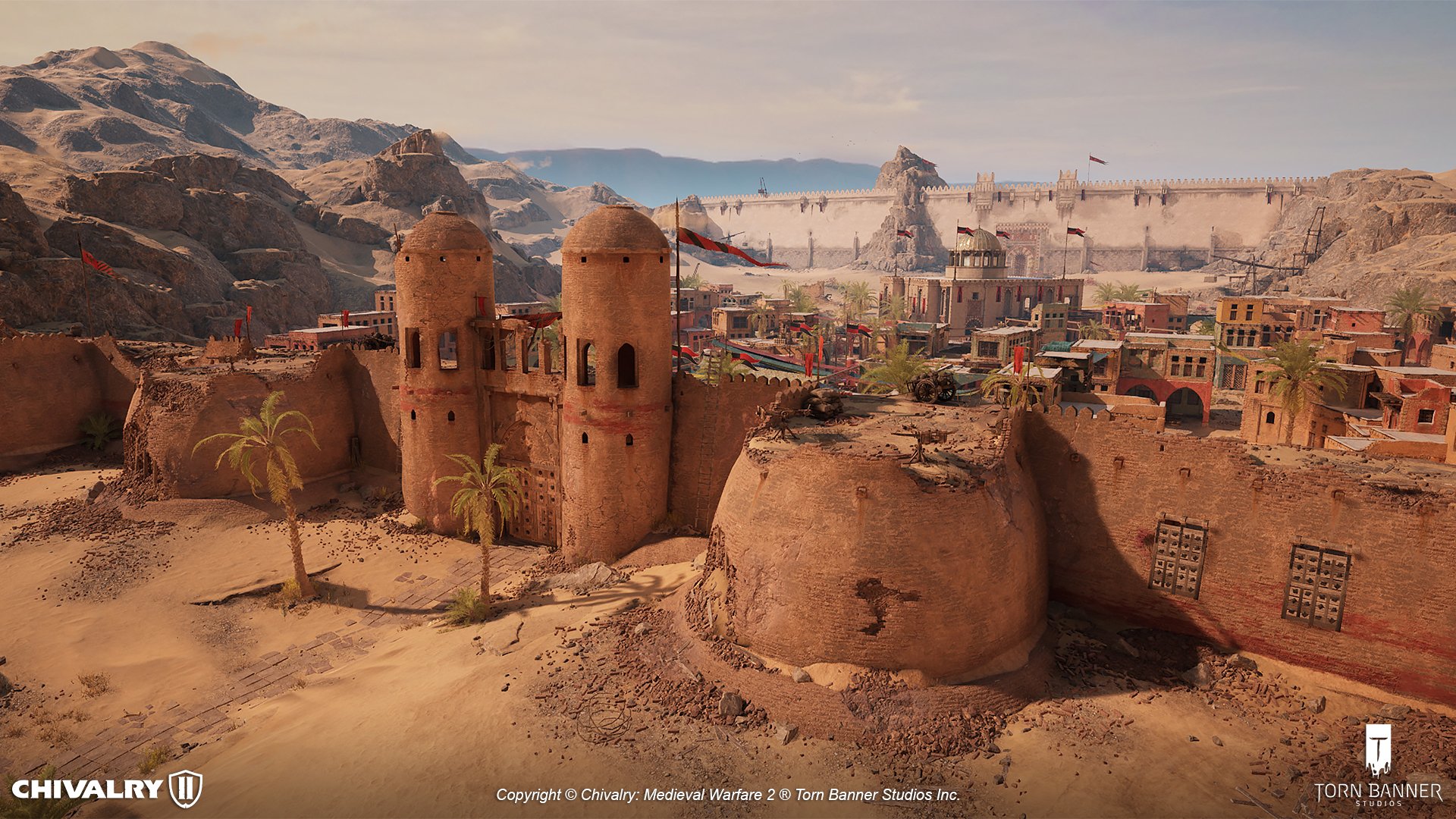 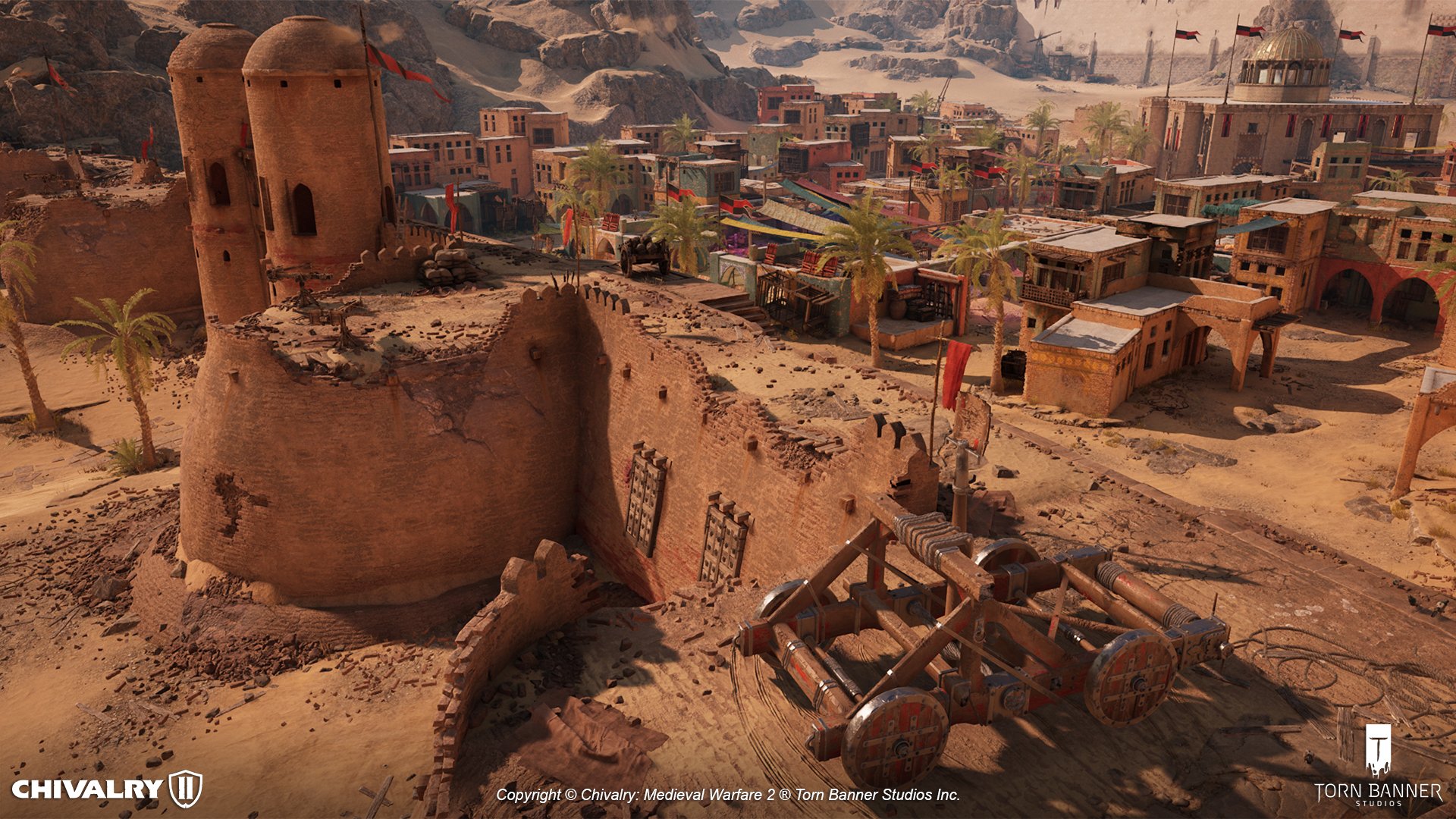 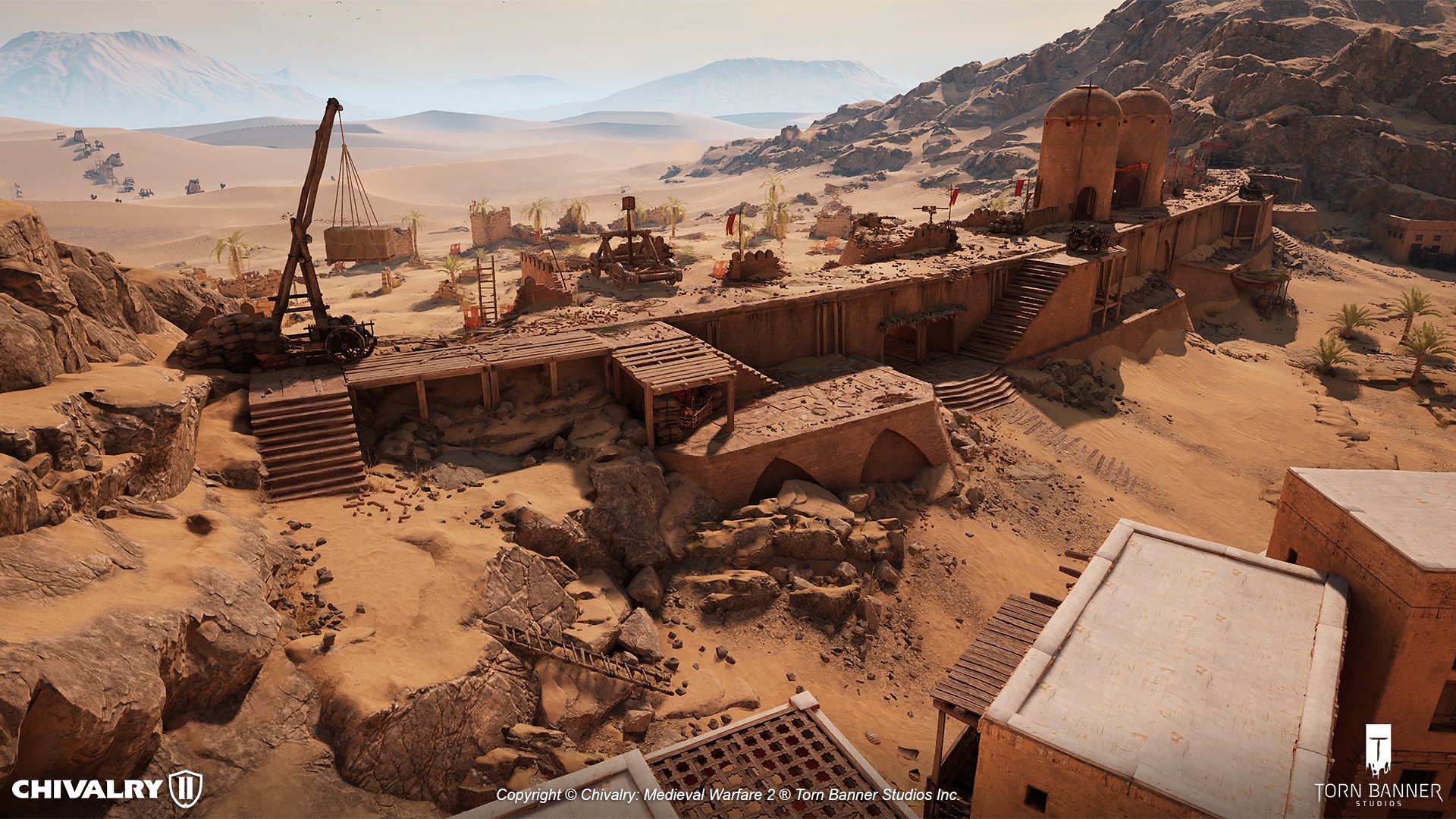 Attackers must then take control of the market. This area offers a unique fighting opportunity in that it is multi-story. Players can climb up ladders to run around on top of buildings and across various fabric awnings to jump on or sneak up on unsuspecting players below. 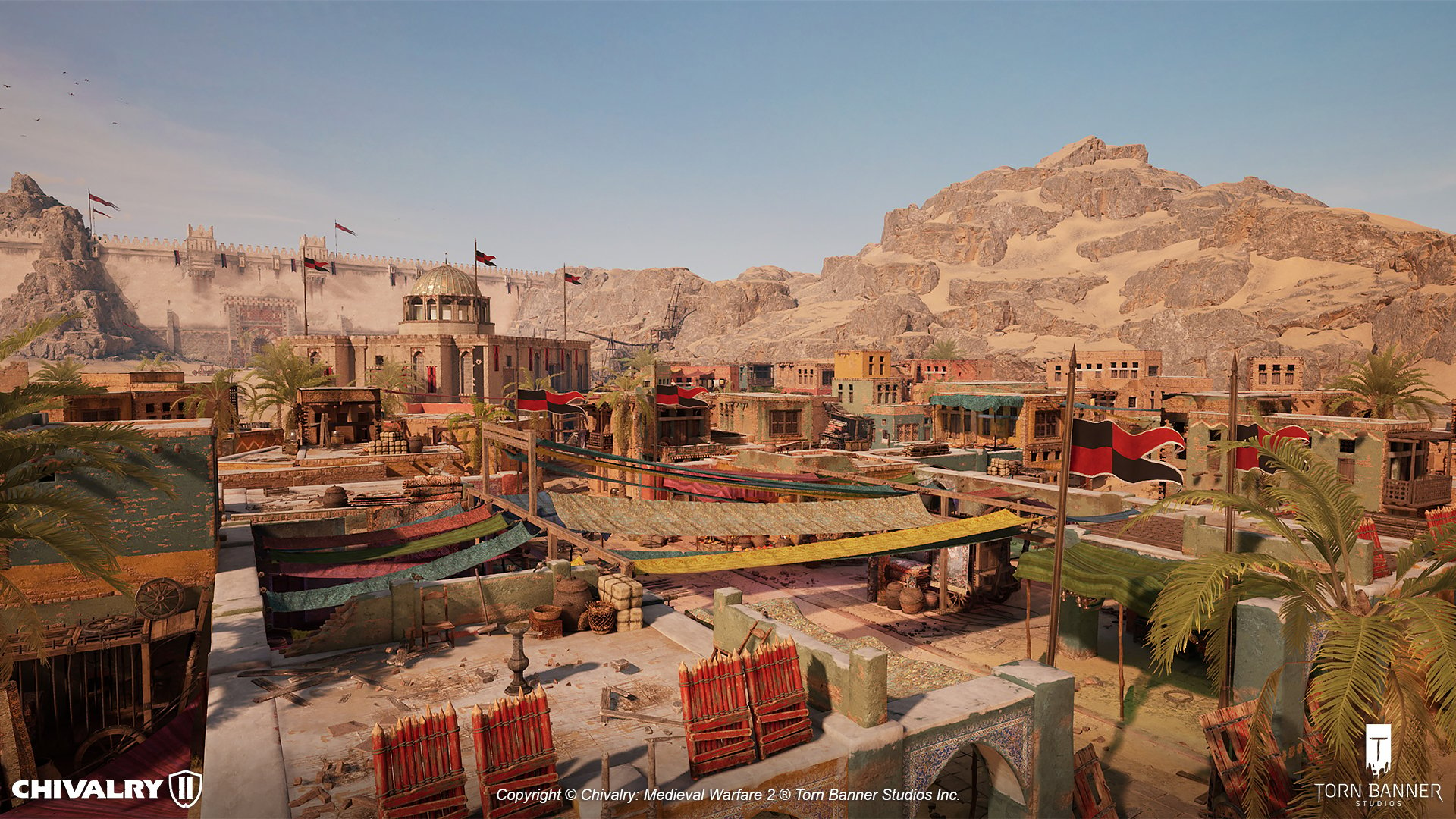 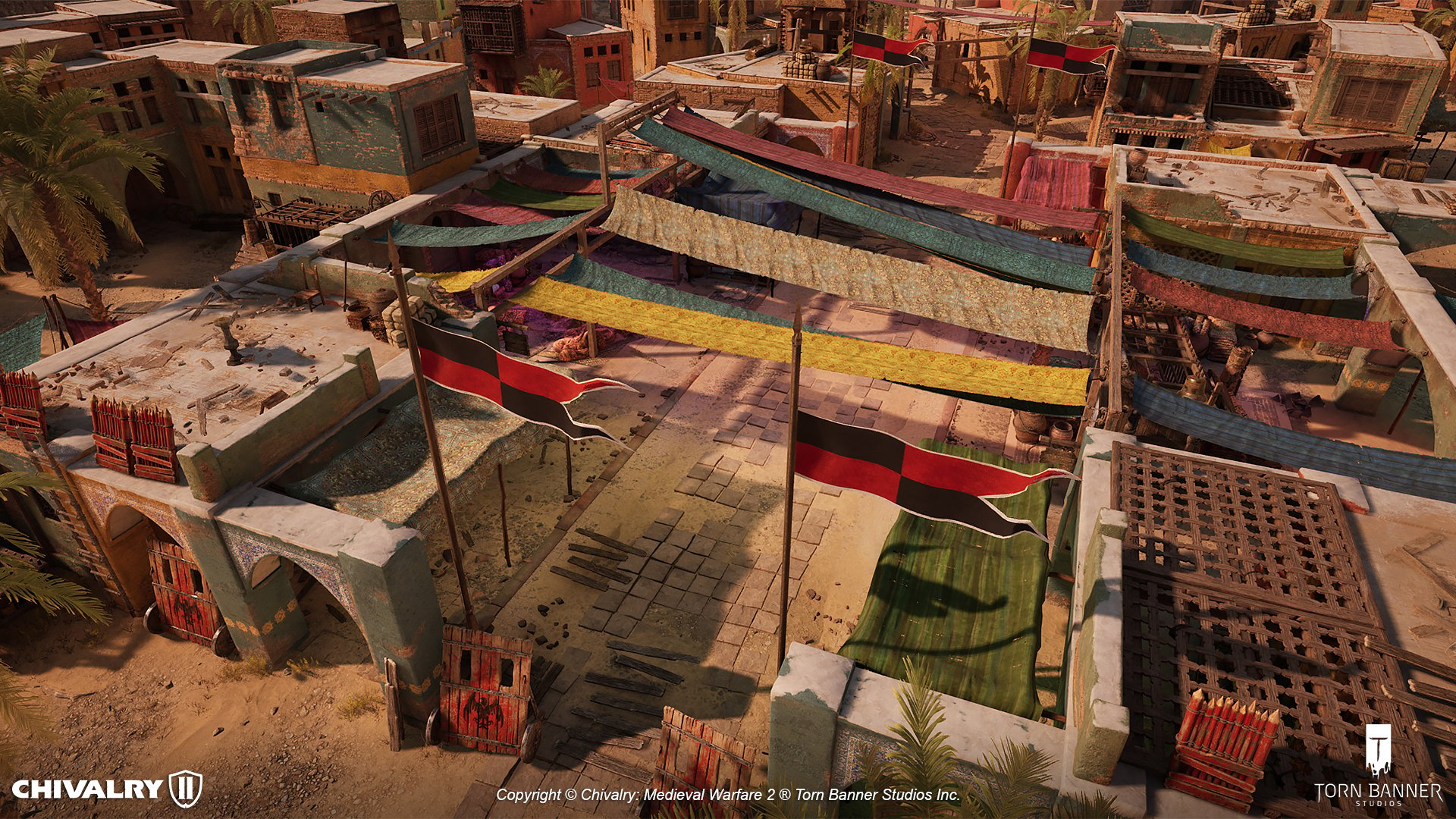 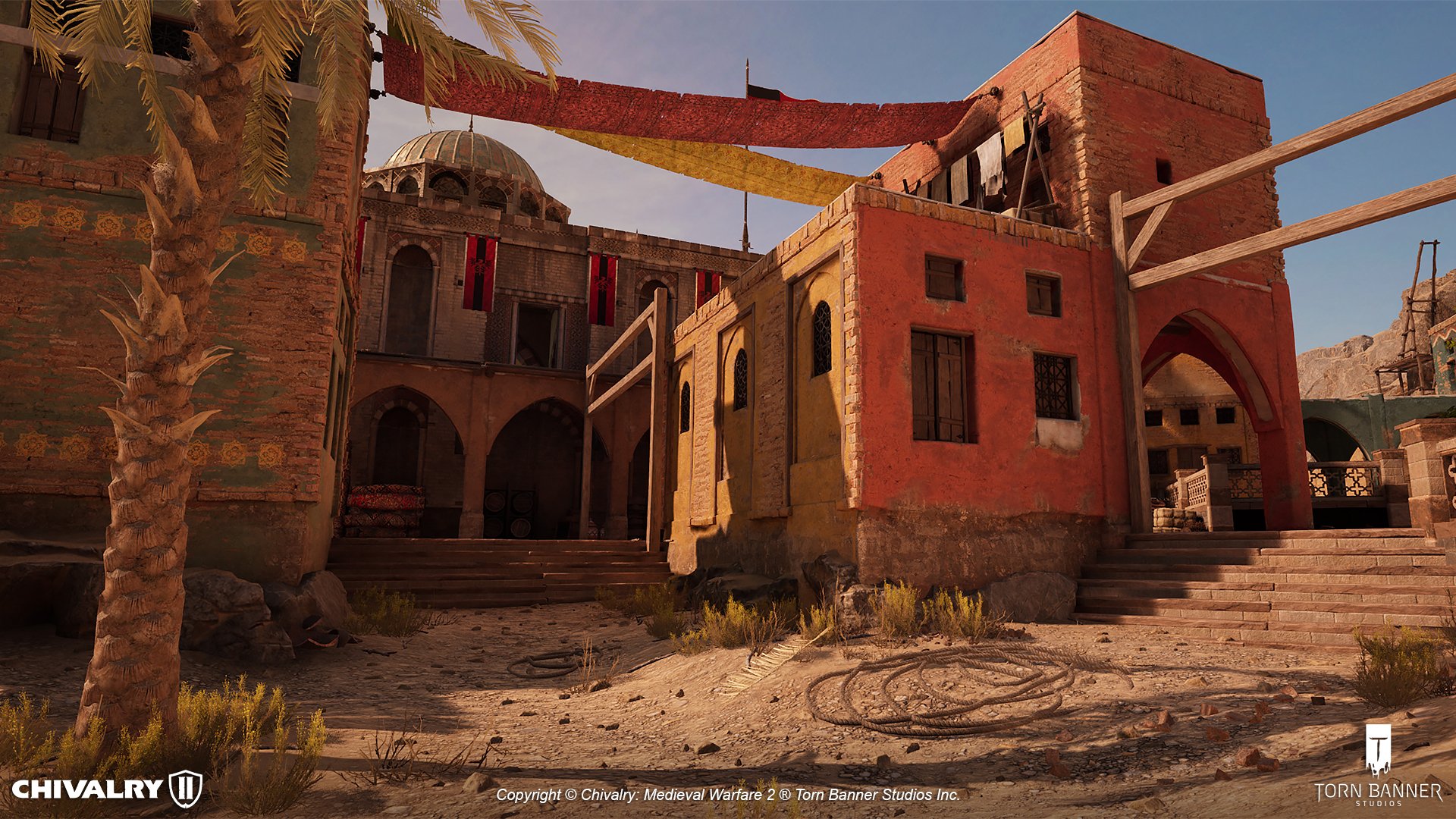 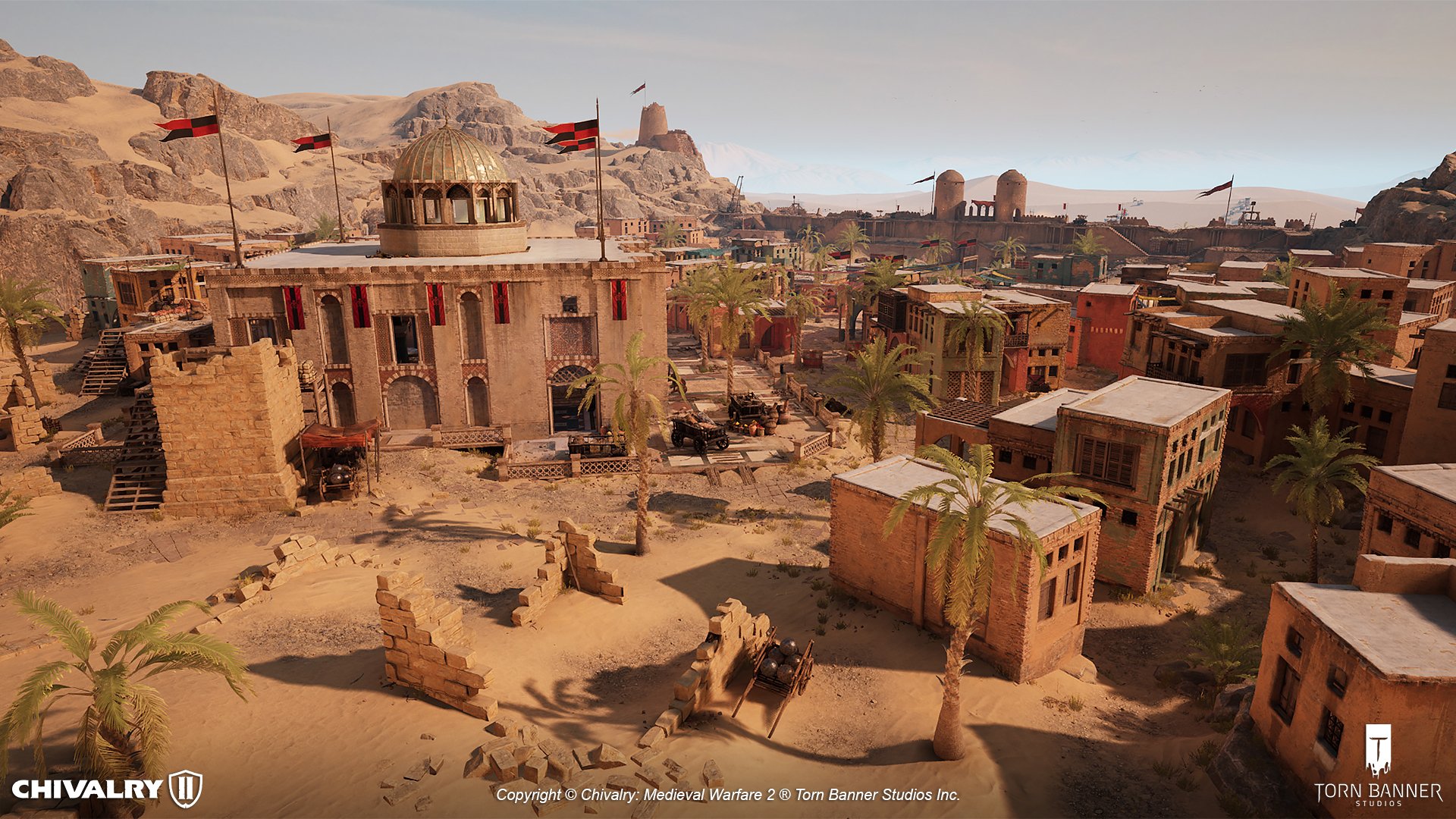 The Mason’s hunker down inside their town hall in a last attempt to keep the Tenosian’s away from the bulwark. Tenosia attackers must push into the building and capture it.

Objective 5 – Push the bombards, load them, and fire at the bulwark 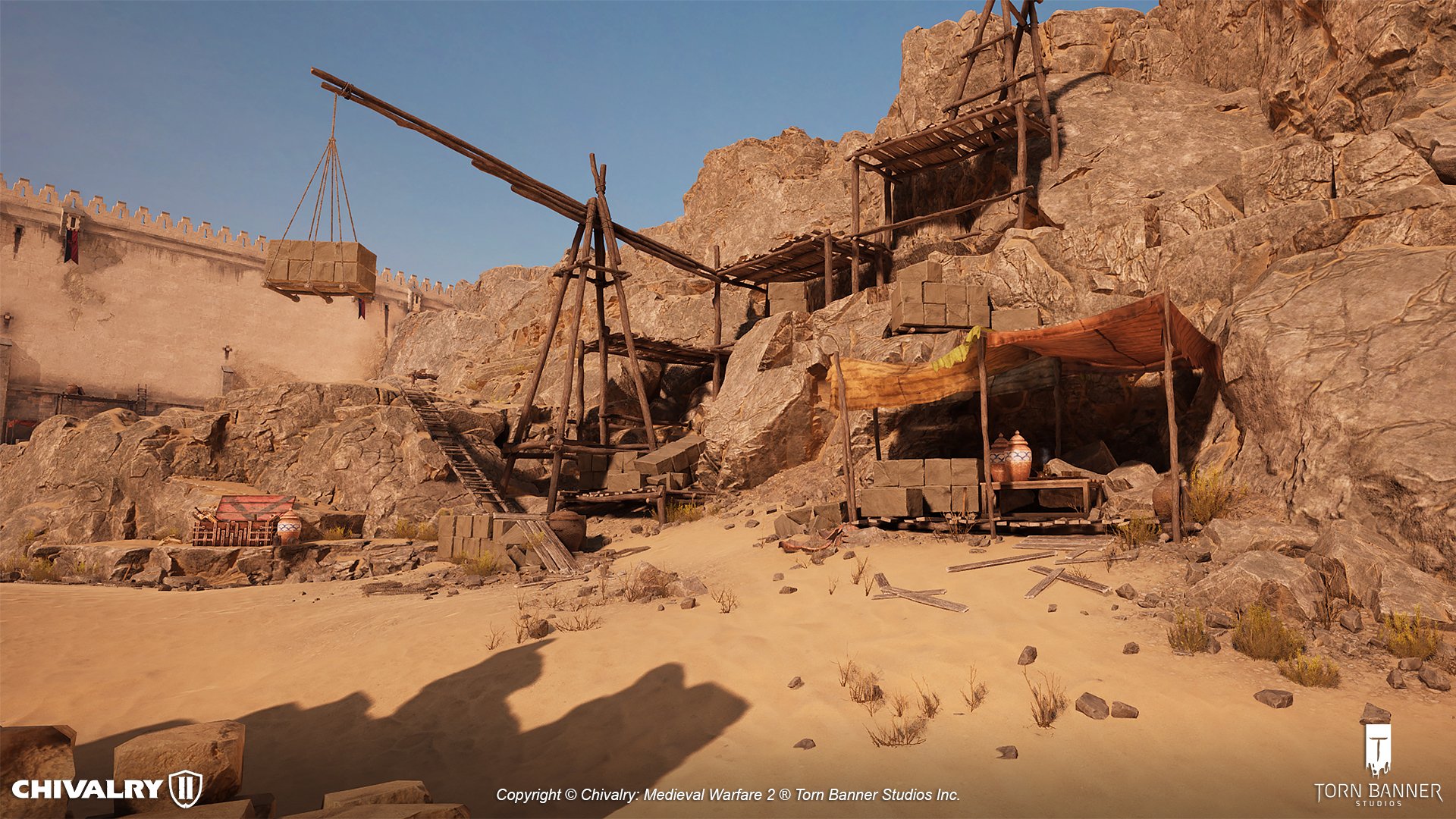 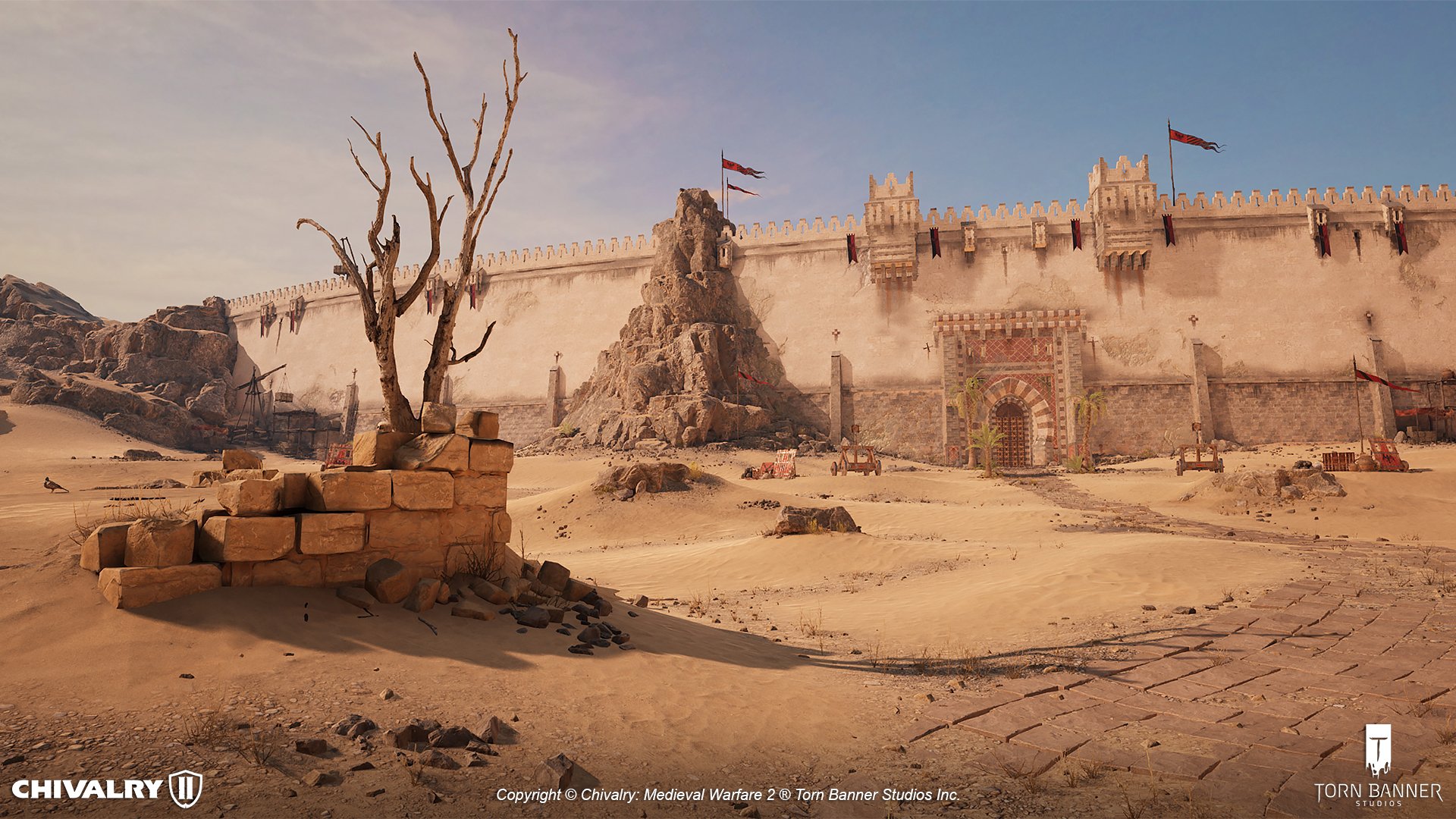 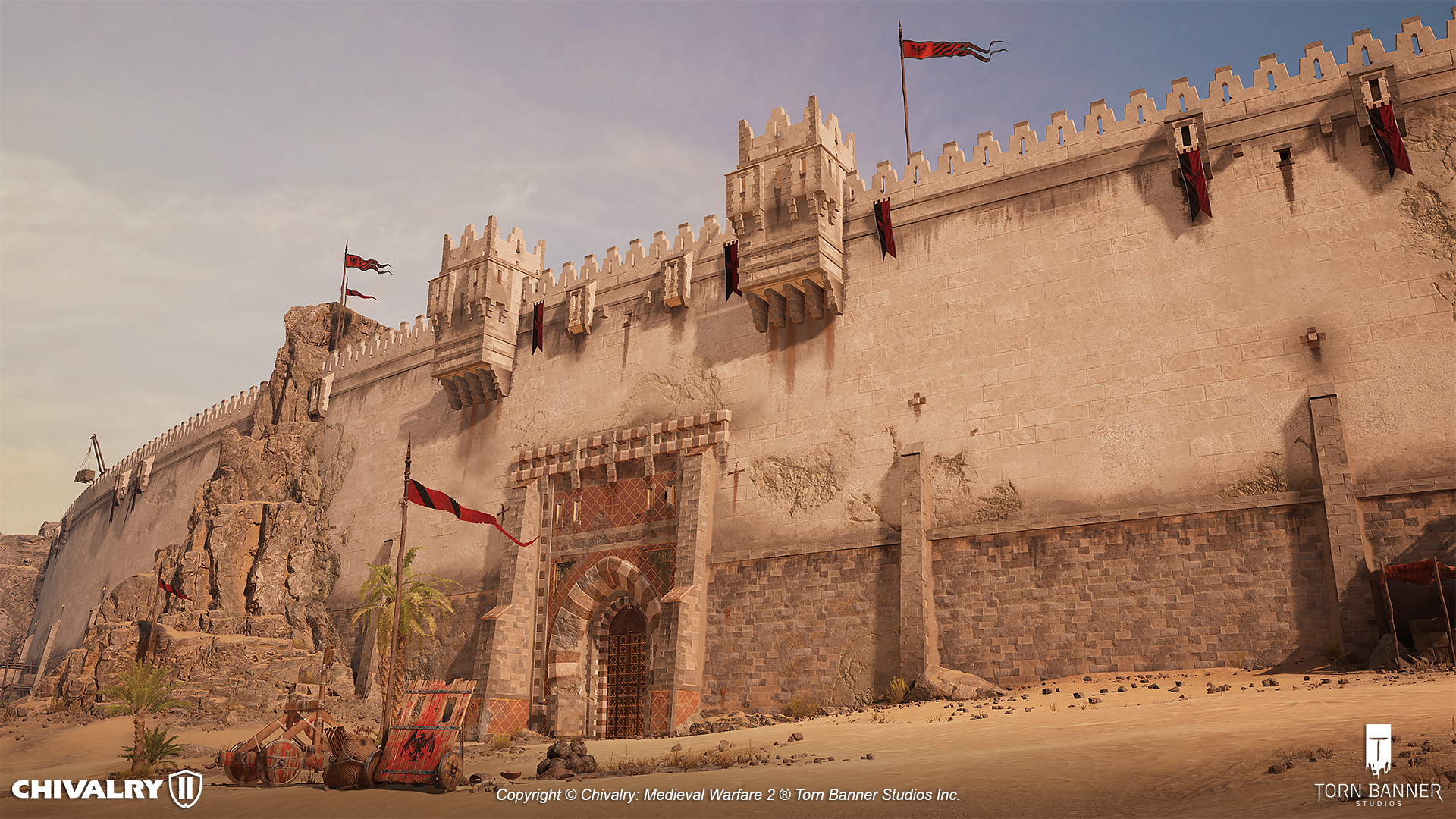 Finally, Tenosia roll their gunpower bombards into position and must blast down the massive bulwark, while Mason’s attempt to thwart their attack. This wide open area makes cavalry attacks very effective, allowing players to gain maximum speed and do maximum damage to Tenosian’s who try to load the bombards.

Be sure to follow the Torn Banner Studios Twitch channel and join us for our next Twitch stream on June 12 for the release of the Tenosian Invasion update – as well as Chivalry 2’s launch on Steam!

All About Horses – Twitch Stream Recap

Read more about All About Horses – Twitch Stream Recap

The TENOSIAN INVASION is coming! The biggest update yet for Chivalry 2, Tenosian Invasion (2.5) brings warriors to a new […]