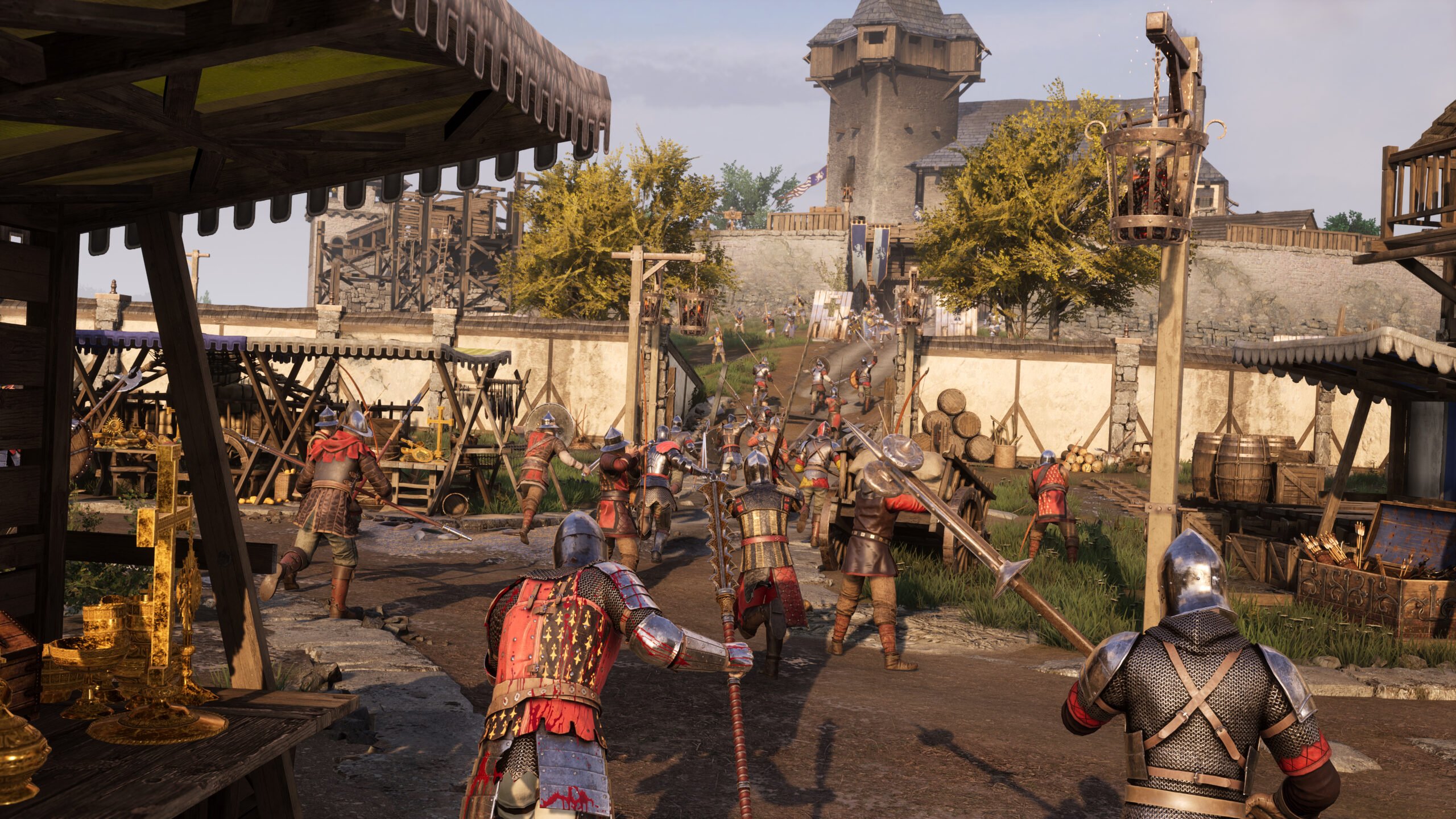 Good morrow, knights. We’d like to bring you an update regarding some changes that were made in our previous patch.

In patch 2.4.2, changes were made that we believed would better balance Coxwell’s final stage across the board. After the patch was made live to players there were concerns raised by the community that the changes to Coxwell made defense more difficult than it was previously.

Thanks to community feedback, we investigated our map metrics for Coxwell, and noticed that the underlying data was flawed. We have since been able to fix these errors with our data collection, which has resulted in the data better reflecting the concerns raised by the community.

As a result we will be reverting the changes that were made to the last stage of Coxwell in patch 2.4.2 in the next major patch, and we plan to further iterate on other potential map balance changes.

We are currently doing a review of the map to ensure they are all appropriately balanced to make attacking and defending a fun experience for players. Potential changes to Coxwell include tweaking spawn times to assist defenders in 64 player mode, and scaling the number of kills required to win the final stage by player count, in order to balance the last stage for both 40-player and 64-player modes equally. We feel confident that these changes will address the current issues that players are experiencing with the map.

As we iterate further on these map balance changes, we will be disabling Coxwell from being a playable map in the short-term. Coxwell will make a triumphant return once it is ready to be reintroduced post-changes.