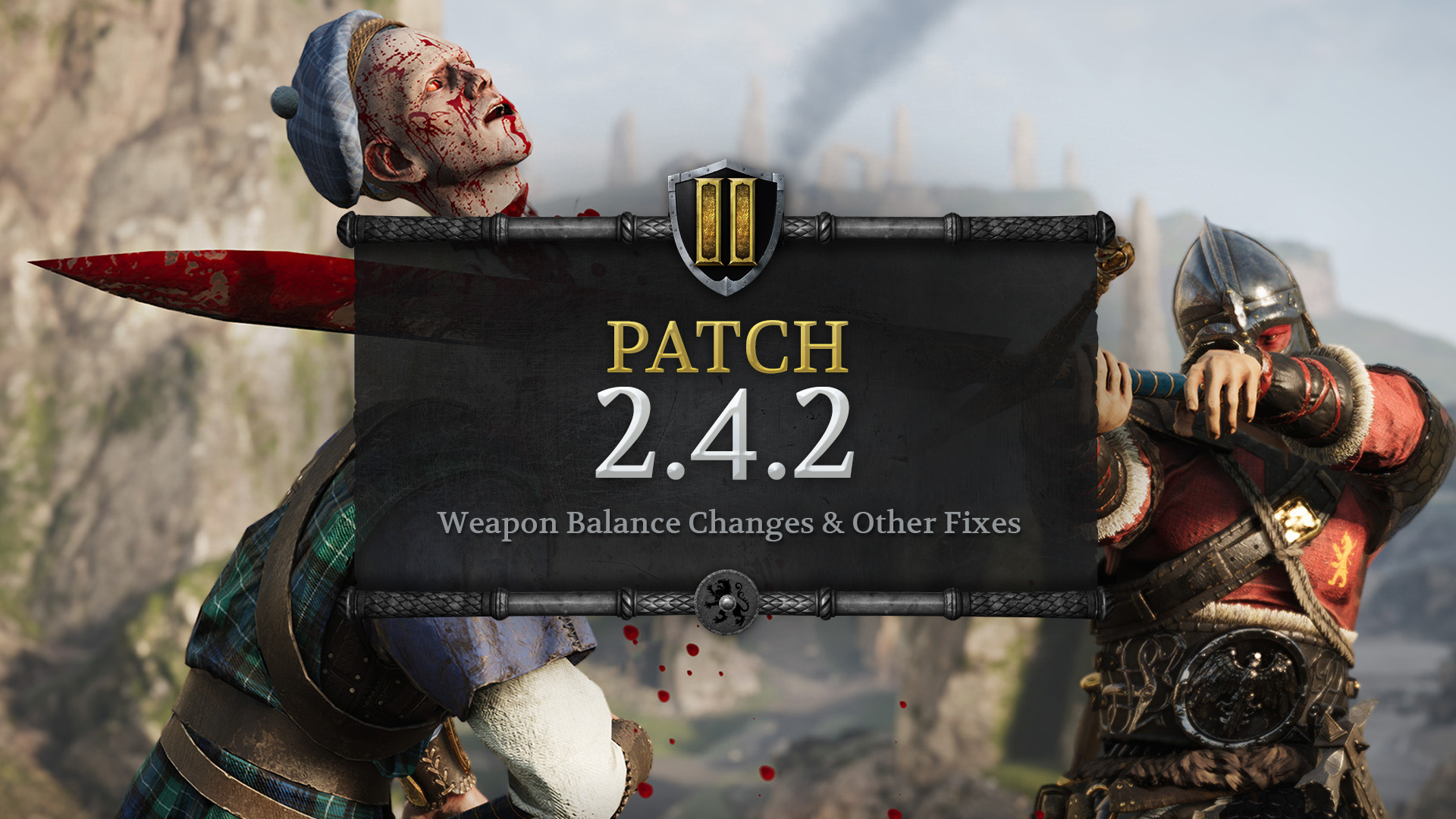 Tomorrow (March 29) at 11am ET we will be releasing a 2.4.2 patch for all platforms. This patch includes fixes that focus on combat and map tuning changes, as well as performance and stability fixes. Check out the full list of changes below.