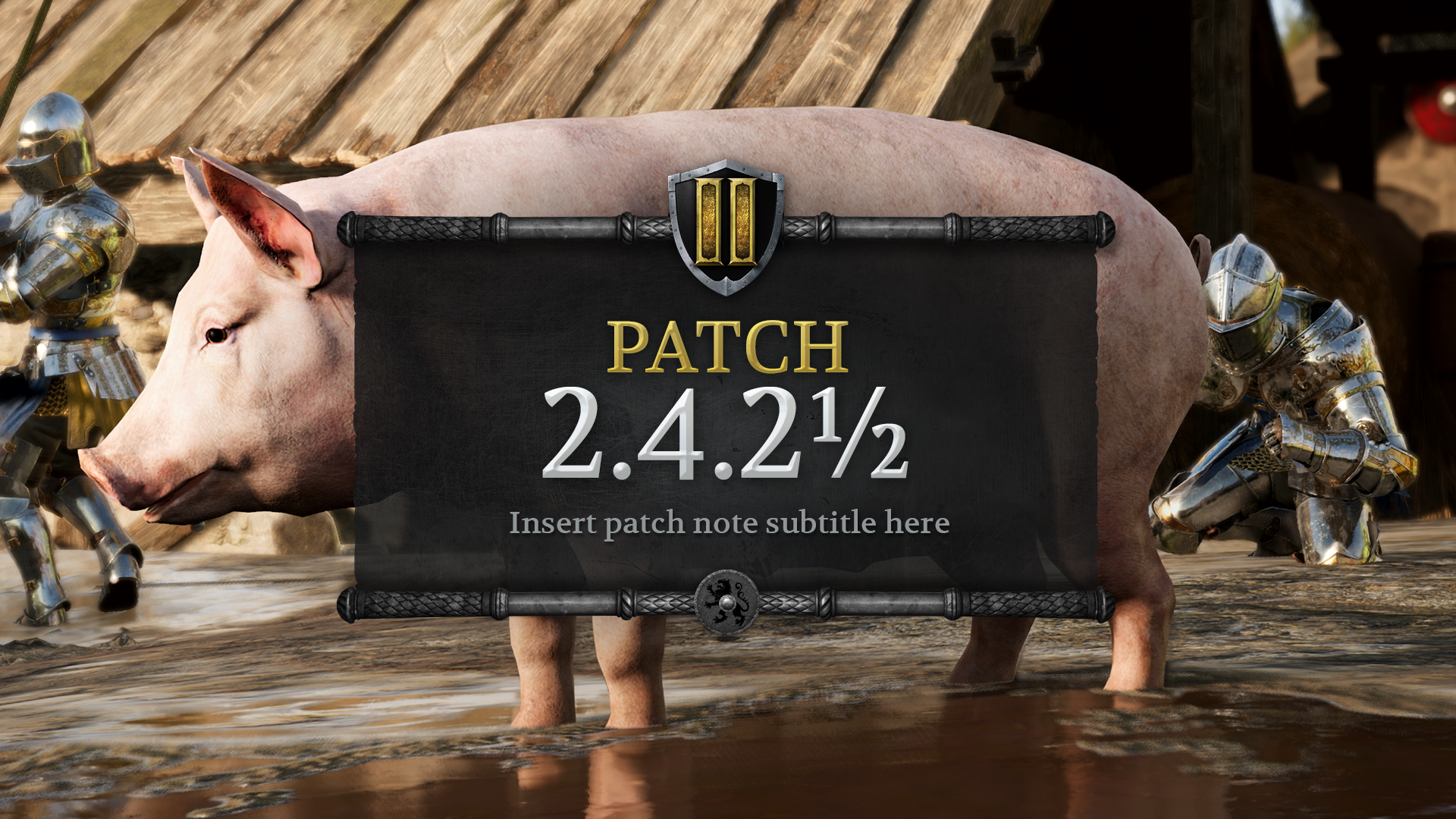 Today, at 11am ET we will be releasing a 2.4.2½ patch for all platforms. This patch has a bunch of stuff, I don’t know. Check out the full list of changes below. And enjoy this first day of April!